Ghaziabad: No monkey pox found in girl, report from Pune negative, complaint of itching and rash on body

Ghaziabad News: Negative signs have been found in the case of Bandar Paks in Ghaziabad. The sample was sent to the National Institute of Virology for testing.
Resize the font.

Ghaziabad News: In the case of Monkey Pox in Ghaziabad, the report is negative. The sample was sent to the National Institute of Virology in Pune for testing. Let me tell you that on June 4, a 5-year-old girl in the city was found to have symptoms like Monkey Pox. The information was given by the CMO. He said he had received complaints of itching and itching on the girl’s body. After which, as a precaution, their samples have been taken for testing. He has no other problem. He and no one close to him traveled abroad.

No case in India

Samples were then sent to Pune for testing. Where the negative report came from. At present there is no case of Bandar Paks in India. Cases of monkey pox are on the rise in many parts of the world. In such a situation, the central government has also come on alert.

According to the guidelines of the Union Ministry of Health, the monkeys will be monitored for 21 days. Once the suspected patient is identified, samples will be sent to the NIV for testing. These samples will be sent under the Integrated Disease Surveillance Program Network. Such a case would be considered suspicious. One person has traveled to the affected countries in the last 21 days. Symptoms include fever, body aches, and itching.

The disease has spread to more than 20 countries.

Monkey Pox cases began to surface in May. The disease has since spread to more than 20 countries. More than 300 cases have been reported. The WHO has also asked the world to be wary of monkey pox. Its spread is a warning bell. It also spreads as fast as the corona virus. 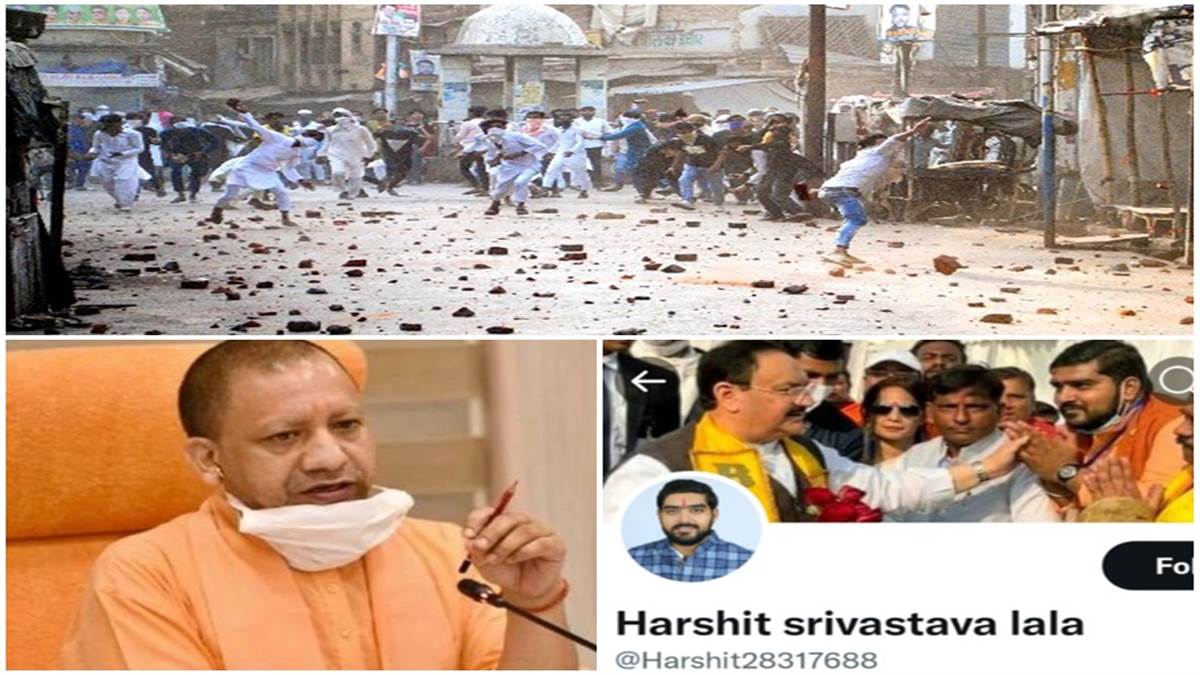 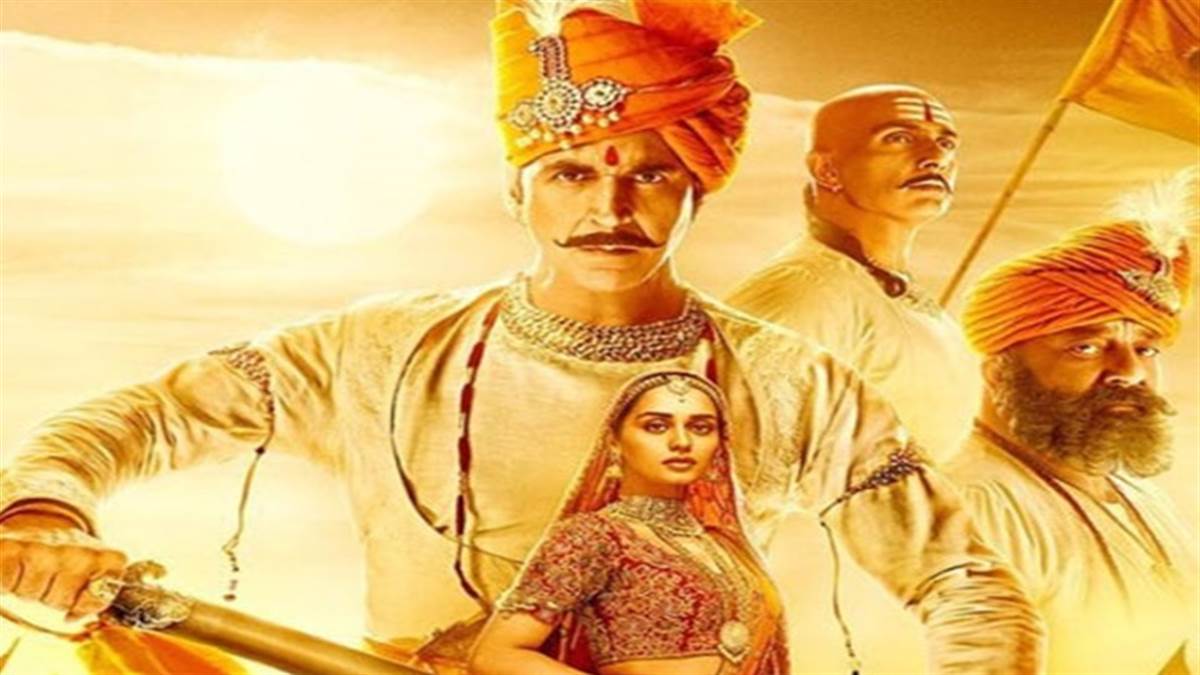