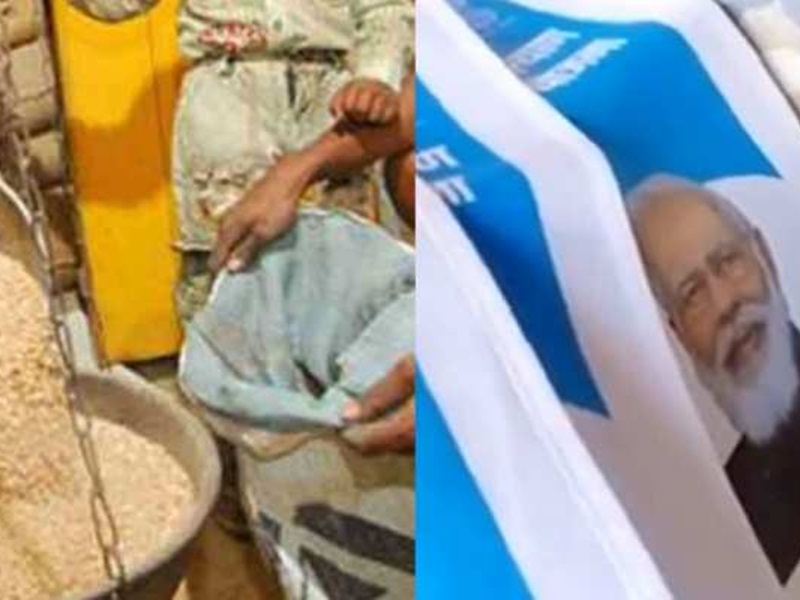 Prime Minister Gharib Kalyan Anna Yojana: Under PM-GKAY, each family is given 5 kg of grain per person free of cost.

Prime Minister Gharib Kalyan Anna Yojna: Taking a big decision, Modi government has extended PM Gharib Kalyan Anna Yojana (PM-GKAY) till March 2022. Currently, the scheme was due to expire on November 30, 2021. This means that by March 2022, more than 800 million poor people in the country will continue to receive free food. Under PM-GKAY, each family is given 5 kg of grain per person for free. The government is believed to have made the decision in the run-up to next year’s five state assembly elections. Earlier, the Food Secretary said in a statement that there was no proposal to move PM-GKAY forward. Opposition leaders made a fuss over it, but the decision was taken at a meeting of the Union Cabinet chaired by PM Modi on Wednesday.

To app
The Union Cabinet, headed by Prime Minister Narendra Modi, took a commendable decision to extend the term of Prime Minister Gharib Kalyan Anna Yojana till March 2022. Millions of families across the country will benefit from this decision. A heartfelt thank you from Himachal to the Prime Minister and the Central Government. 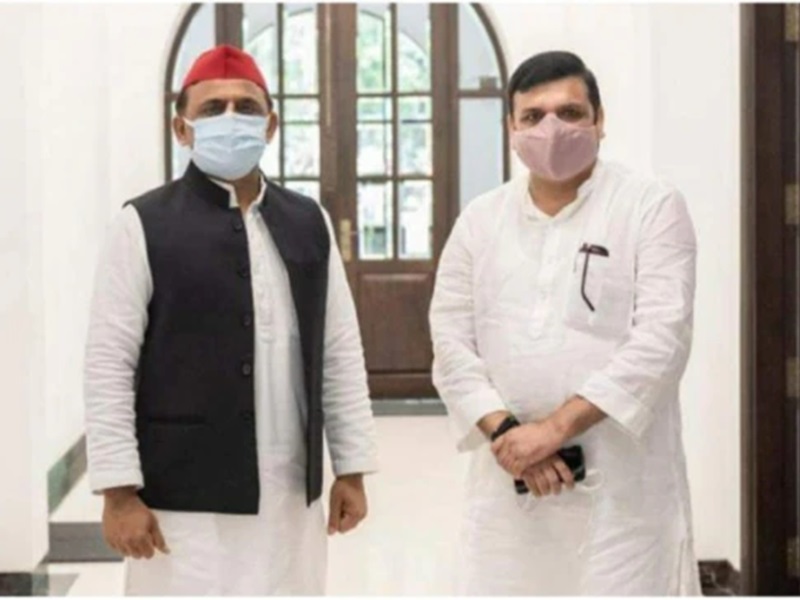 Previous post AAP can fight with SP in UP 2022 elections, find out latest developments. 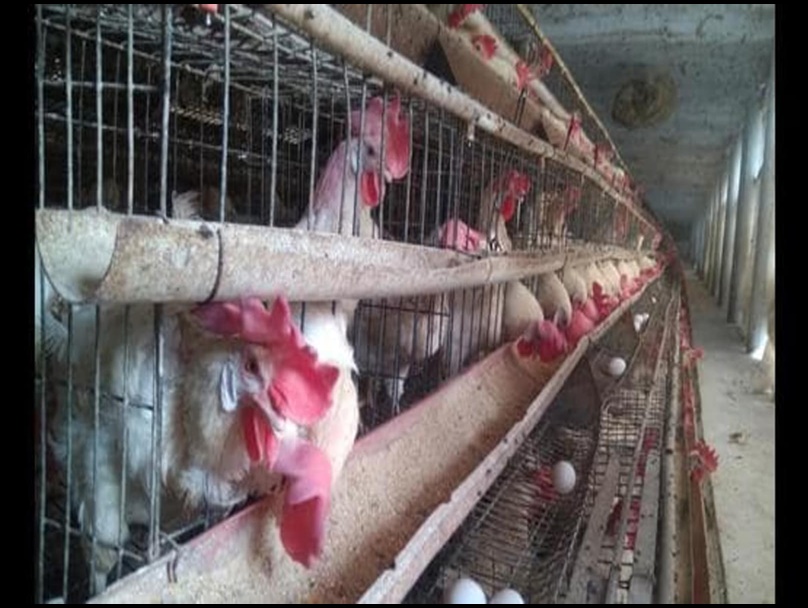 Next post Strange case in Orissa, 63 chickens die of heart attack due to loud DJ playing

In Hyderabad, PM Modi targeted familism, saying "these parties are enemies of democracy." 'Family' parties think only of their own...