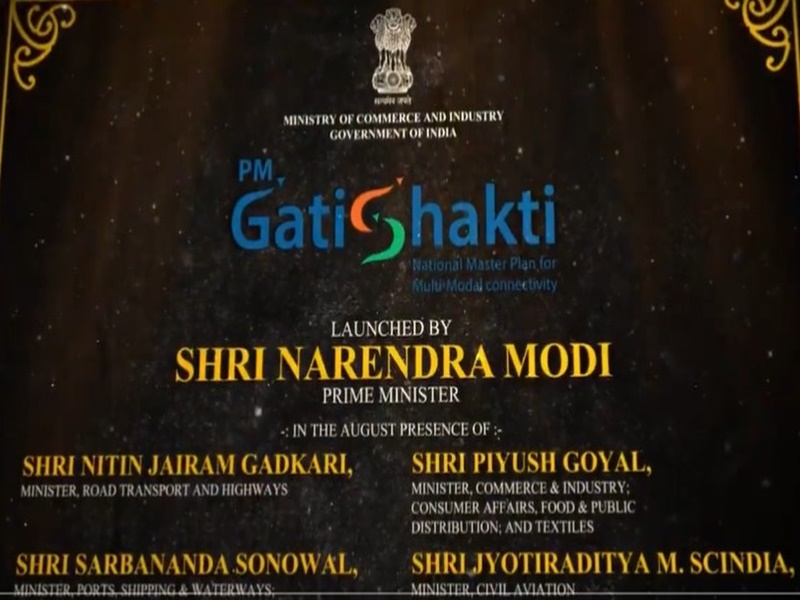 Gati Shakti-National Master Plan: What is this plan and what are its benefits?

Under this scheme, infrastructure projects of various Ministries and State Governments like Bharat Mala, Sagarmala, Inland Waterways, Dry Lands, Ports, Flying will be included in the construction and design of any scheme. The PM Gati Shakti scheme will reduce the cost of projects and maintenance costs, while creating new employment opportunities. It is a digital platform connecting 16 ministries, including rail and road, which will accelerate the development of infrastructure projects worth about Rs 100 lakh crore.

No project will get entangled in the file.

It is customary in the country that if a road is built, after a few days the road is dug for laying cables. Similarly, even after spending hundreds of crores of rupees, many projects are stalled due to non-receipt of clearance from the Ministry of Forests and Environment. The PM Gati Shakti Yojana will help solve such problems. For this, a group of 16 ministries has been formed which are mainly related to infrastructure. These include the Ministries of Railways, Road Transport, Ships, IT, Textiles, Petroleum, Energy, Aviation. Ongoing projects of these Ministries or projects completed by 2024-25 will be kept under ‘Gati Shakti Yojana’.

Such is the pace of development.

See also  Delhi: There is no relief in air quality. Capital schools will remain closed till further orders. Online classes will continue. 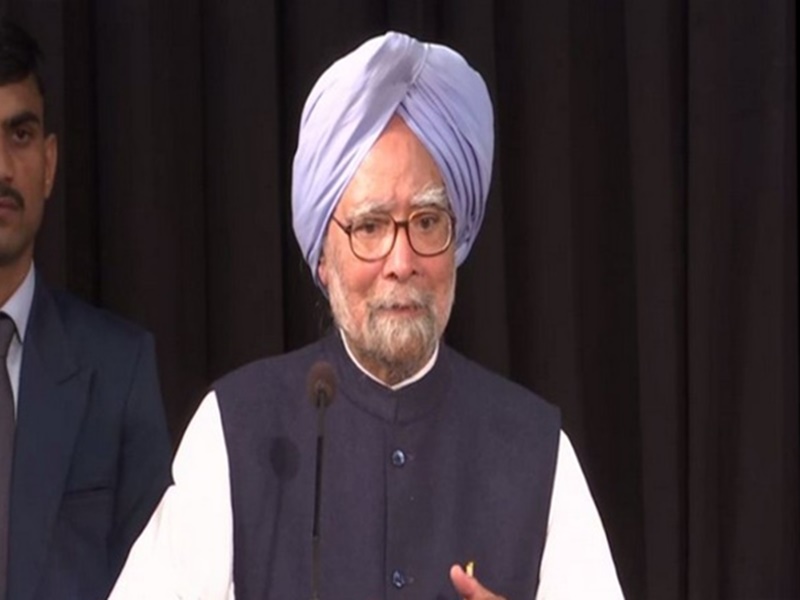 Previous post Former Prime Minister Manmohan Singh’s health deteriorated, he was admitted to AIIMS on a complaint of fever 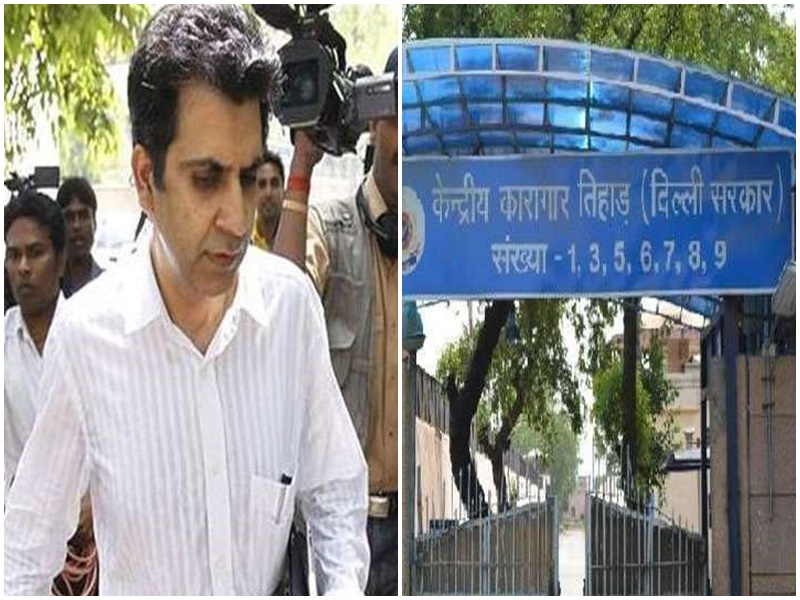