In the trailer, Tapsi is seen playing a video game, which must have some connection with the story of the film.

The trailer of ‘Game Over’ starring Tapsi Pannu has been released today. This trailer of about 2 minutes 14 seconds is so scary that you can even bite your nails while sitting. In this full trailer full of horror and thriller, Tapsi will be seen stunned, upset and crying. Tapasi is seen playing a video game at the beginning of the trailer. In the next scene, he is seen opening the door of a dark room. Looking at the trailer, it seems that Tapasi is scared in the dark and in the next scene, she is seen meeting the doctor. In the name of this disease, doctors say, it weakens us mentally and physically. Meanwhile, news came that the killer of the girls was roaming around Gurgaon, who set them on fire mercilessly. This seems to be a big twist in the story of the film, while the video game also seems to have a big connection with the story. At some point throughout the trailer, a maid is shown with Tapsi, who is seen handling her.

The film is co-produced by Anurag Kashyap, Why Not Studio and Reliance Entertainment. The film is directed by Ashwin Saravanan. Tapsi shared the trailer of the film on her Twitter handle. Apart from Tapsi, Rana Duggabati and actor Dhanush have also released trailers in Tamil and Telugu. Looking at the teaser and trailer of the movie, it is understood that the whole movie will also revolve around Tapasi and her game. It is a remake of a Tamil language film. As seen in the teaser, Tapsi Pannu is at home and video games are going on around her. Throughout the teaser and trailer, he looks very scared. 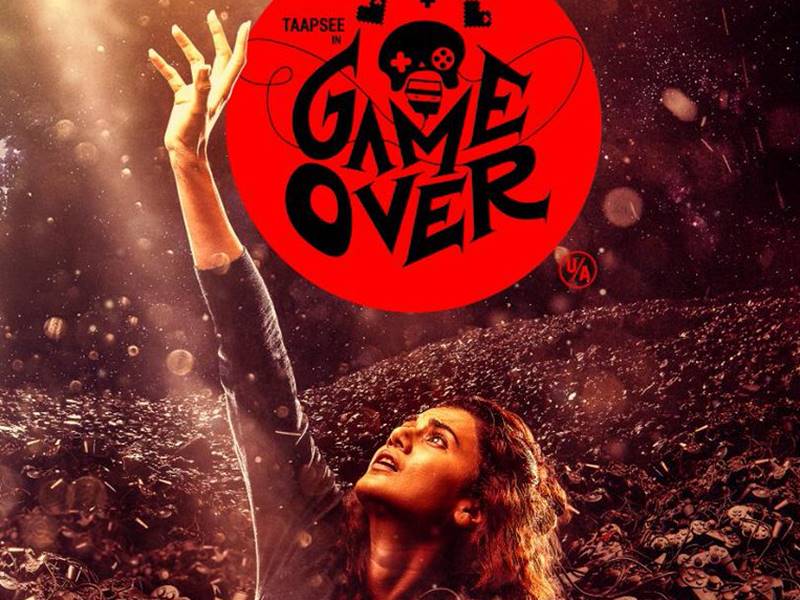 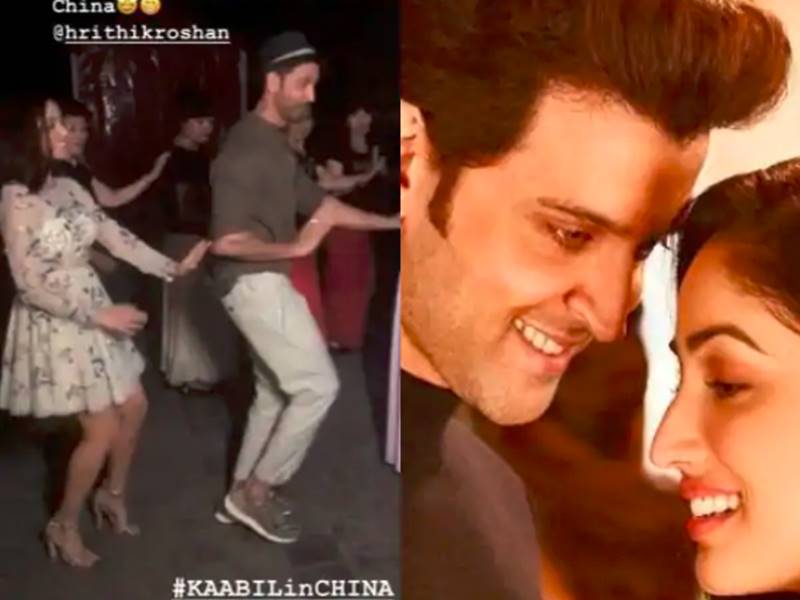