Game Over Box Office Day 5: Getting Better From Hindi Area, Costs Will Be Recovered Soon

Game Over Box Office Day 5: It’s a big deal to earn so much in front of ‘Bharat’, it has been released on very few screens.

Tapsi Pannu’s film ‘Game Over’ has earned one crore rupees. For two days it has remained close to one crore rupees. It received 1.14 crore on Monday and 1.07 crore on Tuesday. As a result, the total income has been Rs 6.17 crore. The film was released on Friday, earning Rs 97 lakh on its first day. Revenue doubled on Saturday to Rs 1.94 crore. Sunday was even better, it paid Rs 2.48 crore.

The film has been released in three languages, Hindi, Tamil and Telugu. The Hindi version is doing well. Those who have seen the film in Hindi have paid Rs 2.93 crore, which is a good thing. If it stays in theaters for two weeks, it will pay off.

So far there are no such pictures in the theater. The film is co-produced by Anurag Kashyap, Why Not Studio and Reliance Entertainment. The film is directed by Ashwin Saravanan. It attracts people because of the different stories. The trailer was released a few days ago. This trailer of about 2 minutes 14 seconds is scary. In this full trailer full of horror and thriller, Tapsi will be seen stunned, upset and crying. Tapasi is seen playing a video game at the beginning of the trailer. In the next scene, he is seen opening the door of a dark room. Looking at the trailer, it seems that Tapasi is scared in the dark and in the next scene, she is seen meeting the doctor. In the name of this disease, doctors say, it weakens us mentally and physically. Meanwhile, news came that the killer of the girls was roaming around Gurgaon, who set them on fire mercilessly. At some point in the trailer, a maid is seen with Tapsi, handling her. Talking about the film, it is exciting from the first scene. 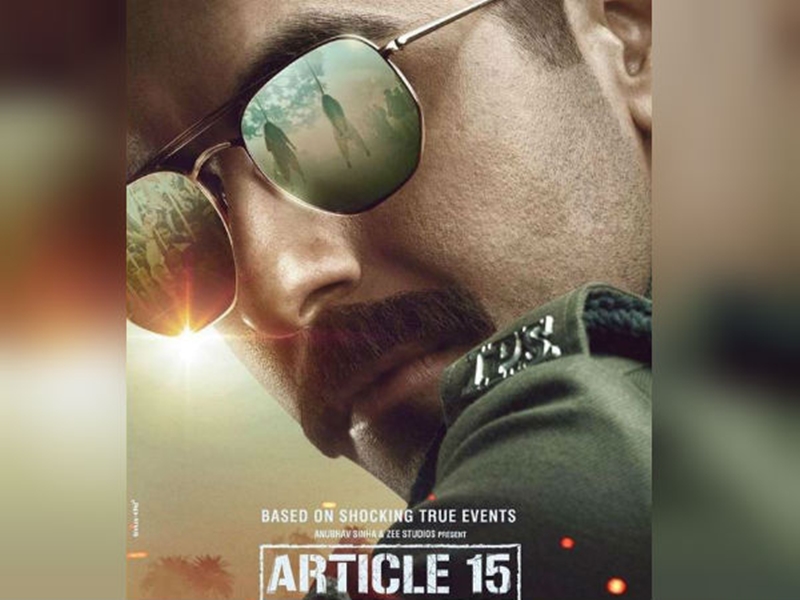 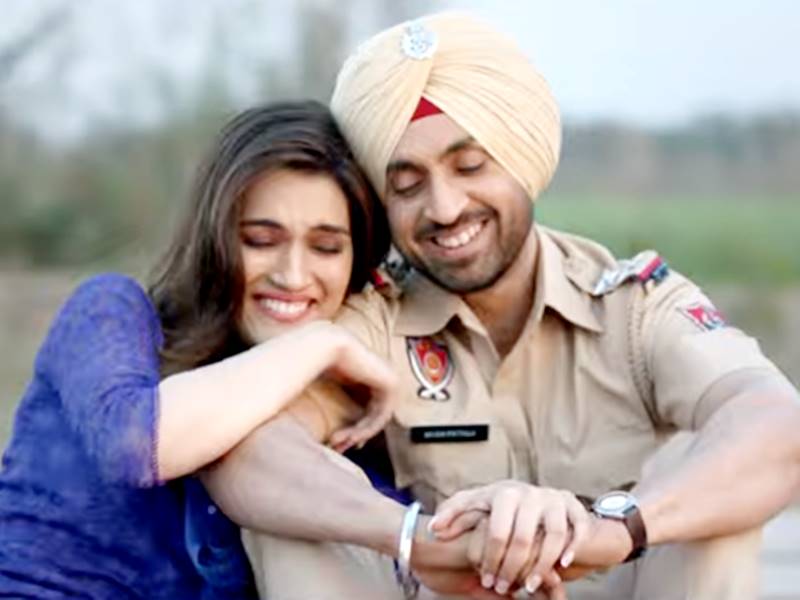 Next post Arjun Patiala Trailer: Very funny, one to one scenes from this glimpse of the masterpiece