From Suhana to Birushka, these pictures have gone viral this week

Bollywood has always been the first choice of media and people.

Mumbai Bollywood has always been the first choice of media and people. People want to know and see everything that is happening here. Take a look at some of the Bollywood movies that have been in the headlines for the last one week.

Suhana on the cover of Vogue Magazine 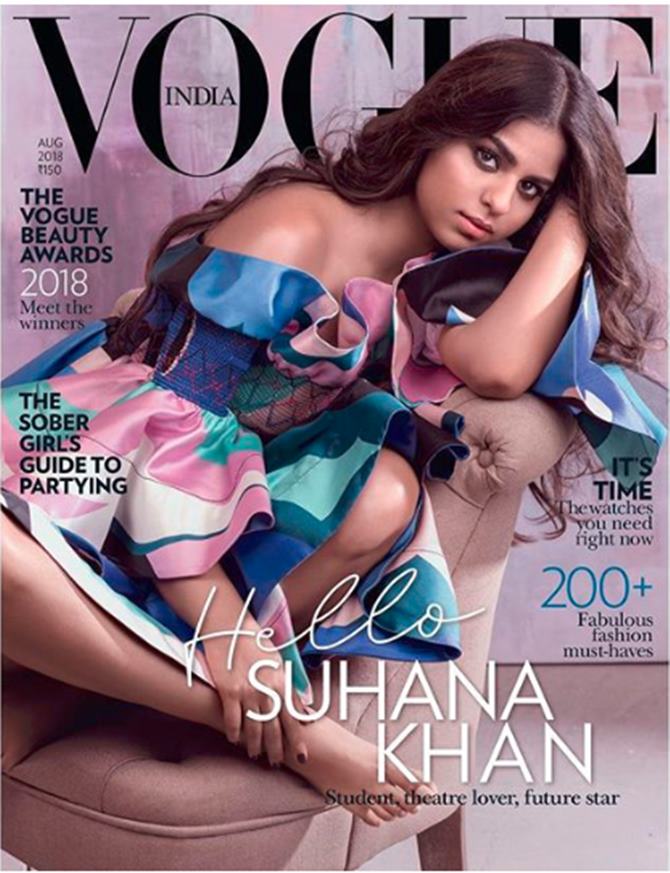 Shah Rukh Khan’s daughter Suhana has done a photoshoot for a magazine for the first time. Suhana Khan’s picture will appear on the cover of the August issue of the well-known entertainment magazine ‘Vogue India’. Shah Rukh Khan launched this version during the recent Vogue Beauty Awards. This has further strengthened the chances of Suhana appearing in the film. Suhana is currently studying in London.

Pictures of Shah Rukh and Saif – 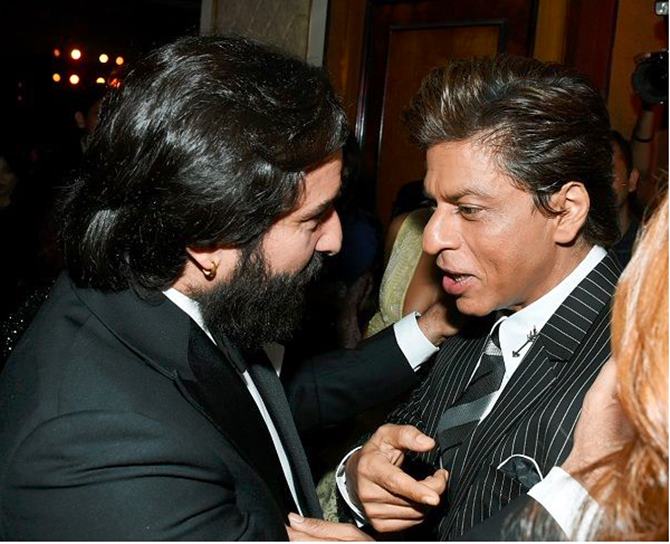 The film has made headlines on social media this week. During the Vogue Beauty Awards 2018 held in Mumbai, the two cine stars met each other in such a way that the picture went viral. We tell you that this picture is being compared to ‘Kal Ho Na Ho’. 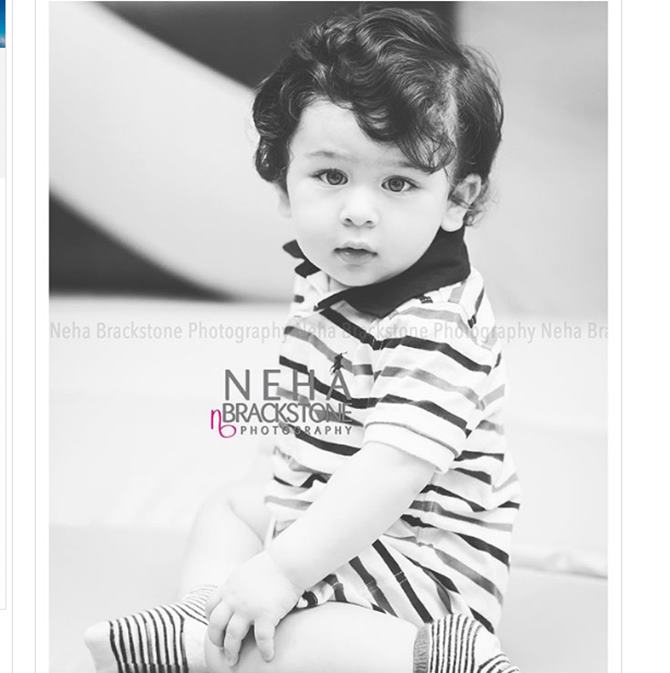 It is different to follow the fans of Saif-Kareena’s son Timur. Recently, a black and white picture of her has been going viral. Where they can be seen sitting comfortably. Some say the picture was taken at Timur’s Play School. 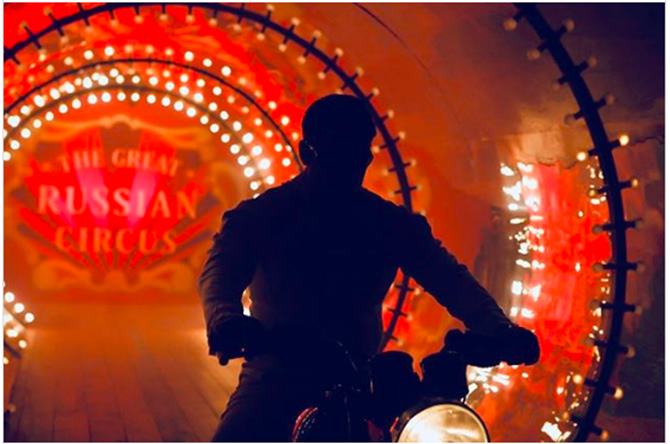 Director Ali Abbas Zafar has shared this new picture of India. It shows Salman Khan sitting on a bullet. Although Salman’s face is not clearly visible in the picture, this picture is quite popular among his fans. 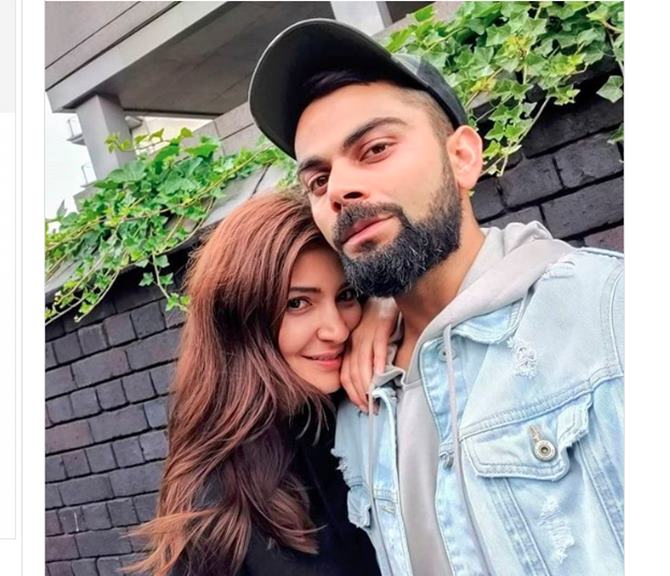 Fans have liked this picture of Team India captain Virat and Anushka who are going to play Test series against England. 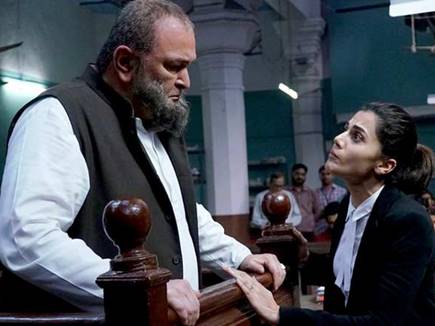 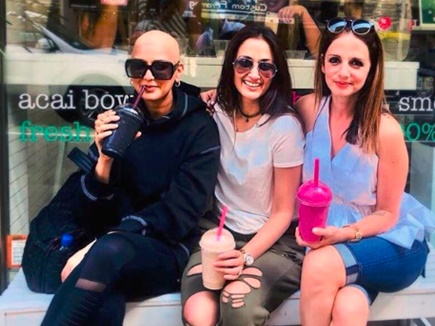 Next post Sonali was seen bald while battling cancer, wrote such an emotional message on Friends Day.