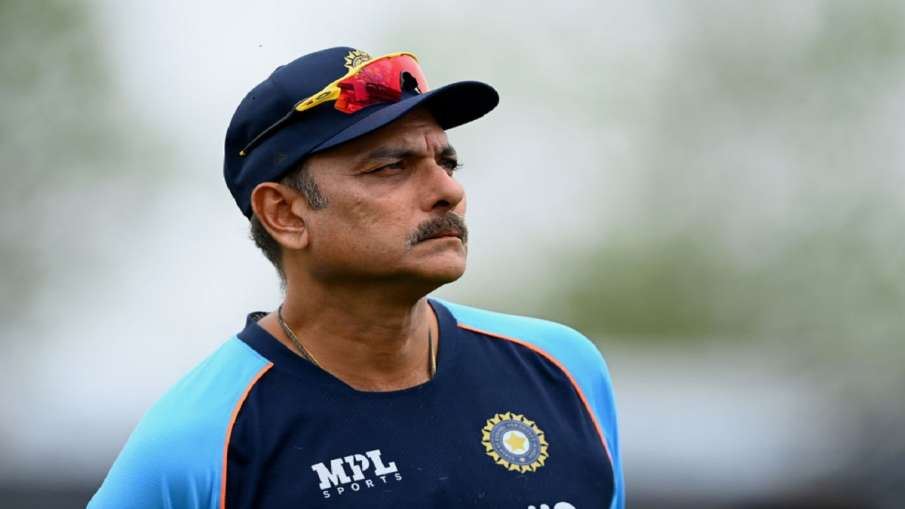 Mumbai – The Indian team currently has two captains. While Virat Kohli is the Test captain, Rohit has the limited overs captaincy on his shoulders. Though the issue of two different captains in Team India was heated till a few days ago, now the matter has largely calmed down. Former India coach Ravi Shastri, meanwhile, has backed a separate captain in Test and limited-overs cricket, saying it was the right way to go.

“I think this method is correct,” Shastri said on the Star Sports show ‘Bold and Brave: The Shastri Way’. It will be good for both Virat and Rohit because we don’t know how long the life of Bio Bubble will last. Can’t handle it alone. It’s not easy. ” Shastri said he wanted to establish Rohit as the opener.

“What I wanted to do was clear in my mind. I thought it would be a failure for me as a coach if I could not get the best out of him as a batsman because he is very talented.” Shastri, who has played 70 Tests for India, talks about his relationship with Kohli. Both are very aggressive and want to play to win. We quickly realized that it would take 20 wickets to win and we decided to play aggressive and fearless cricket. “ 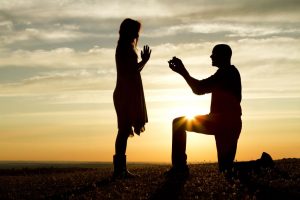 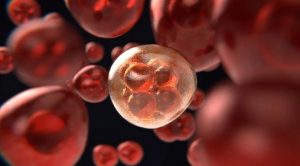