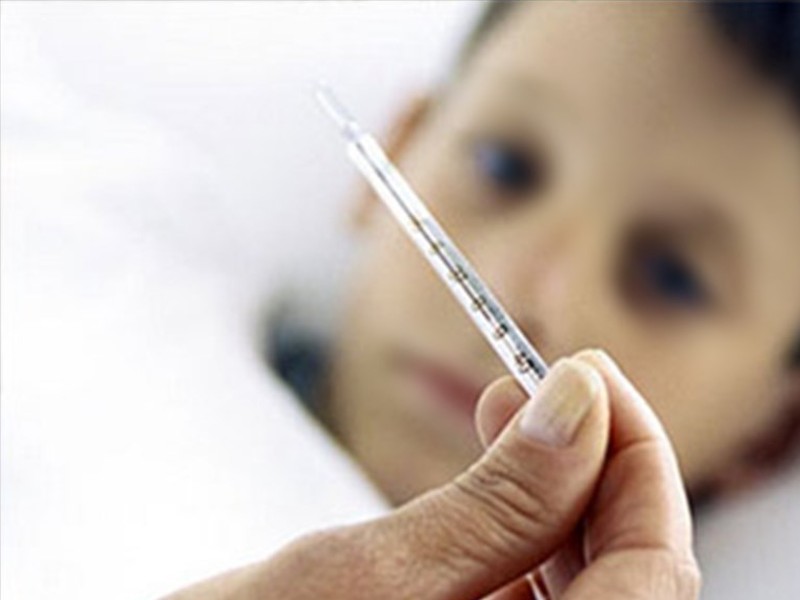 Bihar News: Cases of Acute Encephalitis Syndrome are increasing in Bihar. The state government has put medical services on alert. In addition, the Nitish Kumar government has also added a system of connecting one auto rickshaw with each panchayat in 12 districts. So that children with AES can be easily transported to the nearest hospital. We tell you that acute encephalitis syndrome is colloquially called flash fever.

So far 18 cases have been reported.

So far 18 cases of flash fever have been reported. While in Muzaffarpur two children died. After that there was a stir in the administration. Chief Minister Nitish Kumar said that the government was vigilant and fully prepared to deal with the situation. AES cases usually appear in the summer, the doctor is on alert mode.

Auto rickshaws were added with each panchayat.

Additional Director (Health) Vineet Kumar Sharma said that we will provide Rs. 400 to Rs. So that it is easy for them to reach the nearest health facility. Sharma said, “We have attached an auto rickshaw with each panchayat for this. It has been mapped from the nearest public health center.

Outbreaks appear to be exacerbated during March and August each year in Muzaffarpur, Samastipur, Vaishali, Darbhanga and other nearby districts. Medical experts believe that high humidity and temperature in these districts cause fever in children up to 10 years of age.

See also  Those going to Bihar on Chhath Puja will not have any problem, IRCTC has arranged special trains, see full schedule

Wash hands thoroughly with soap before and after meals.

Keep giving water to children, so that the body does not become dehydrated. 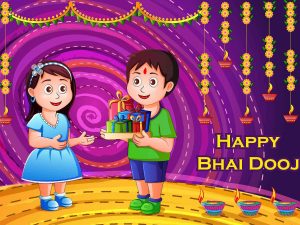 Next post Brother Duj 2021: What is Brother Duj? Its important, make this special dish at the festival