First look at ‘Batla House’, see John in the role of Encounter Officer

On September 19, 2008, there was an encounter at Batla House in Delhi.

There was a time when there was a lot of politics about the famous Batla House encounter in Delhi. This time the first glimpse of the picture made on him has been published. Put this event in more headlines. John Abraham will be the main character in the film.

The film is being co-produced by T-Series Bhushan Kumar, Nikhil Advani and John Abraham. The film, titled Batla House, will be released on August 15 next year. The film stars Sanjeev Kumar Yadav in the lead role, who will play the lead role in the Batla House encounter. To give more details about the film, two teaser posters of the film will be launched on Sunday. Batla House will be a thriller drama produced by Satyamev Jayate’s production team. Written by Ritesh Shah, the film will be directed by Nikhil Advani.

The story will be of a policeman who won many medals but was equally controversial. John has a record of 70 encounters, 22 convictions in 30 cases, and 9 gallantry awards. According to John, after making pictures like Madras Cafe and Atomic The Story and Pokhran, he was very interested in the script of Batla House. Ritesh’s screenplay was of a high quality and his passionate and thrilling story fascinated me a lot. And that’s why I’m looking forward to taking this story to people. The film will hit the floors in October and will be shot in Jaipur, Lucknow, Mumbai and Nepal in addition to Delhi. Nikhil and Ritesh have worked together in Airlift and D-Day. And after four years of research, Ritesh wrote this story.

See also  'Batla House' will be released on 15th August, the trailer is coming on this date

On September 19, 2008, there was an encounter at Batla House in Delhi. It was called Operation Batla House. Atif Amin and Mohammad Sajid, two suspected Indian Mujahideen terrorists, were shot dead in the Jamia Nagar area of ​​Delhi, but Saif Mohammad and Ariz Khan managed to escape. Another accused Zeeshan was arrested at that time. Encounter expert and Delhi Police Inspector Mohan Chand Sharma, who led the encounter, was killed in the incident. Locals were arrested during the encounter, against which many political parties have called the encounter a hoax and demanded an investigation. 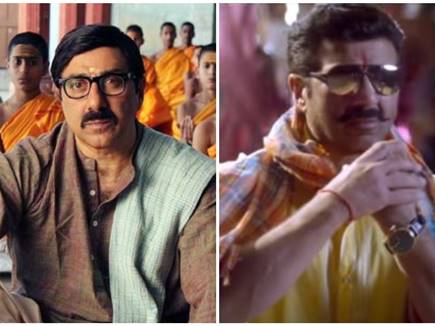 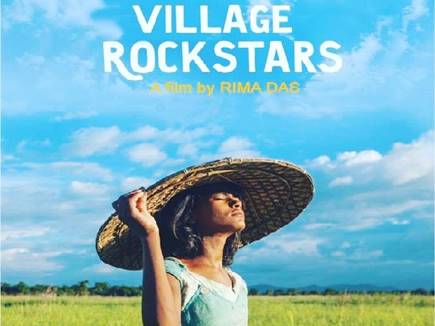 Next post Assamese film ‘Village Rockstars’ has reached the Oscars