According to a report by Google Trends, people search Sunny Leone a lot on the internet.

Mumbai, People may not go to the theater to see Sunny Leone’s movies, but be sure to search for Sunny on the internet. This love of people has made Sunny Leone the most searched celebrity on Google. Let us tell you that in 2018, Sunny Leone was searched by most people on Google. After Sunny, Salman Khan is at number two and Prime Minister Narendra Modi is at number three. 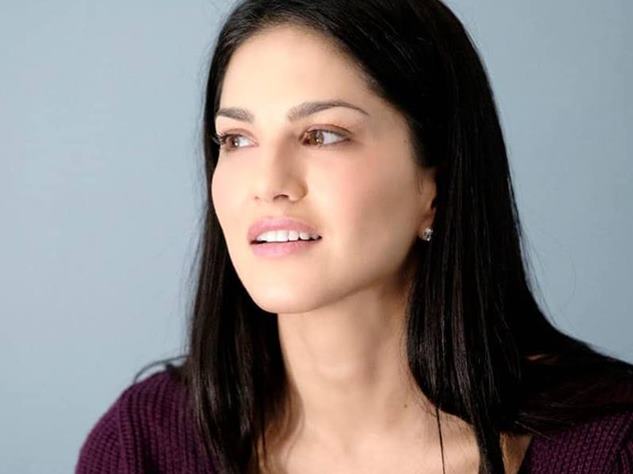 According to a report by Google Trends, people search Sunny Leone a lot on the internet. Sunny is followed by Salman Khan. According to the news, people are more interested in Salman’s personal matters. At the same time, Prime Minister Narendra Modi’s number, which people like to hear and see, comes third. Data published by LiveMint shows that people search more and more for hot and sexy pictures of Katrina and Deepika. 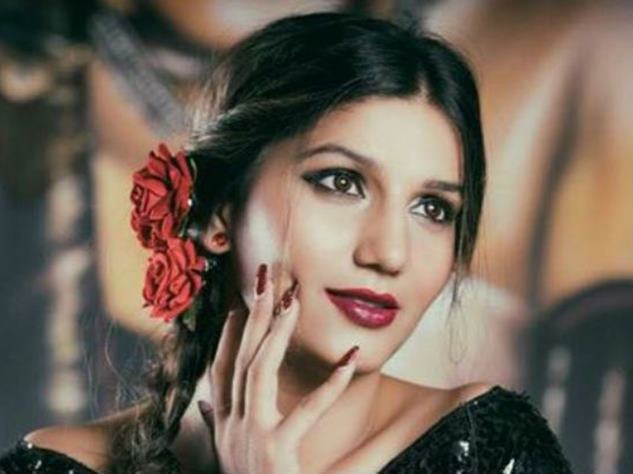 Priya Prakash and Swapna Chowdhury were also in trend

People search the internet for movie and entertainment news more than cricket and international news. However, Internet searches do not affect box office statistics. We tell you that Ranbir Kapoor’s ‘Sanju’ was less searched on Google than Tiger Shroff’s Baghi 2. Nevertheless, Sanju gave a great performance at the box office. Apart from these, the names of celebrities who dominated Google Trends include Priya Prakash Warrior and Bigg Boss-11 contestant Swapna Chowdhury.

See also  Assembly Election 2022: Voting on all 70 seats of Uttarakhand and 40 seats of Goa on Monday, find out the important seats, number of voters 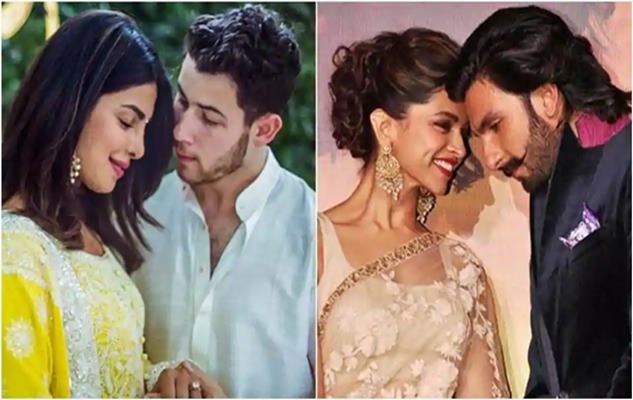 Leon has left behind the top stars of Bollywood. Not only Salman Khan, but also Bollywood’s top actresses Katrina Kaif, Deepika Padukone and Priyanka Chopra. More surprisingly, Deepika and Priyanka tied the knot this year. He should have ruled the internet because of this big event in his life, but nothing like that happened. On the other hand, Salman Khan is at the top of the list of actors. After Salman, Shah Rukh Khan, Aamir Khan and Akshay Kumar have been searched on Google. 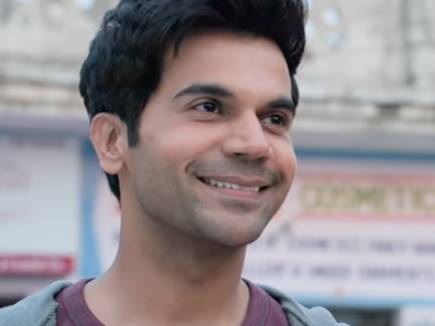 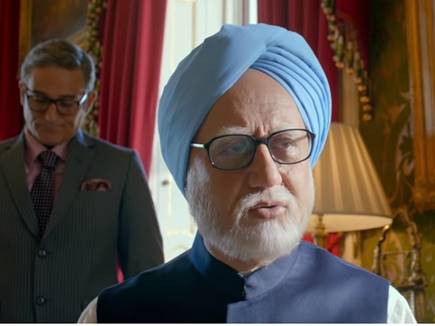 Next post Video: The story of the Gandhi family and Manmohan Singh in the trailer of ‘The Accidental Prime Minister’