Mumbai. The winners of this year’s Filmfare, the oldest award in the Hindi film industry, have been announced. Harinder Sikar’s book ‘Kaling Sehmat’ has won five awards at the awards ceremony held here at the end of Saturday. 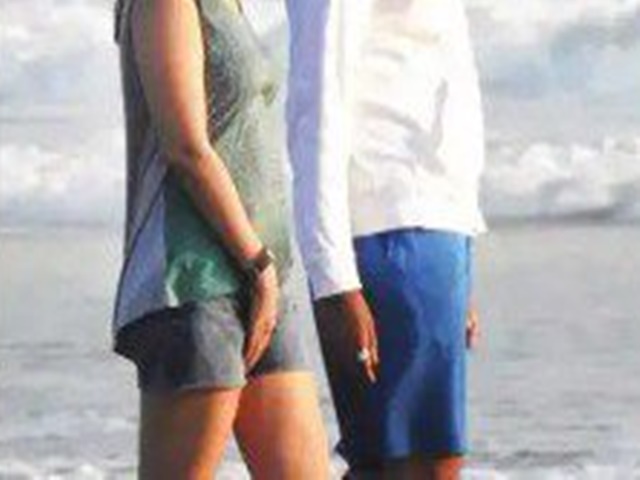 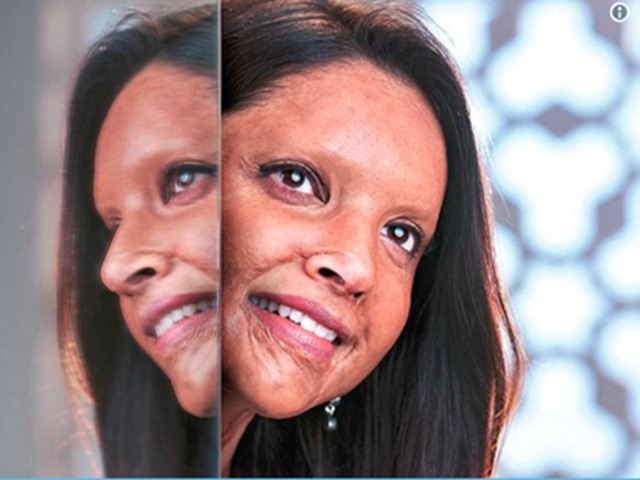 Next post First Look: Deepika Padukone, who was an Acid Attack Survivor in ‘Chhapak’, has revealed First Look