Fearing the promotion of ‘Bharat’, Salman remembered his own picture

Salman is still terrified of a picture of him released on Eid.

Salman Khan is still trembling when he thinks of the tubelight released on Eid 2017. Salman wants to make it clear that ‘Bharat’ is not an emotional film like Tubelight. They claim that it contains a powerful dose of entertainment.

‘Bharat’ will be released on Eid on June 5. Although Salman was declared undefeated on Eid, the failure of Tubelight moved him. ‘Bharat’ is produced by Salman Khan’s brother-in-law Atul Agnihotri and directed by Ali Abbas Zafar. Atul was saying during the conversation, India is an emotional picture. After hearing the emotional words, Salman corrected and said- “These are going wrong. An emotional picture (tubelight) has come for Eid. It has a lot of entertainment (in India). The emotion is low, but the plot is very strong.

Official remake of the Indo-Korean film ‘Ode to My Father’. Salman said when we saw the picture. We really liked the plot of the film and that’s what we took. We’ve changed the rest. Everything has changed. There was more emotion in that film, less humor. We are full of entertainment. Laughter will come, tears will come.

This story spans a journey of many decades, so Salman’s character can be seen at different stages of age. Salman has accepted the getup from young to old. Salman himself expects a lot more from Bharat, though there is a fear, which Salman has jokingly expressed. Salman said, ‘Viewers will know the reaction when the film is released. Only Ali Sahab (Ali Abbas Zafar) should not sell our cousin’s house. 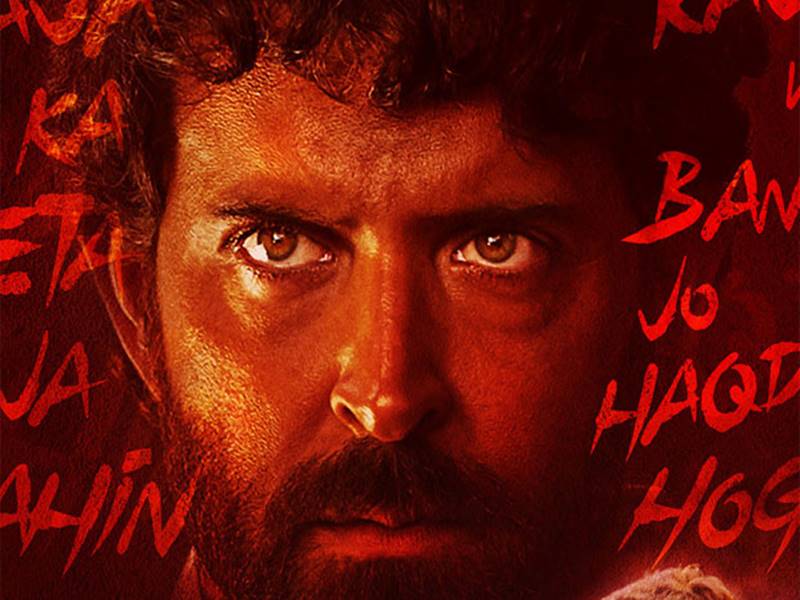 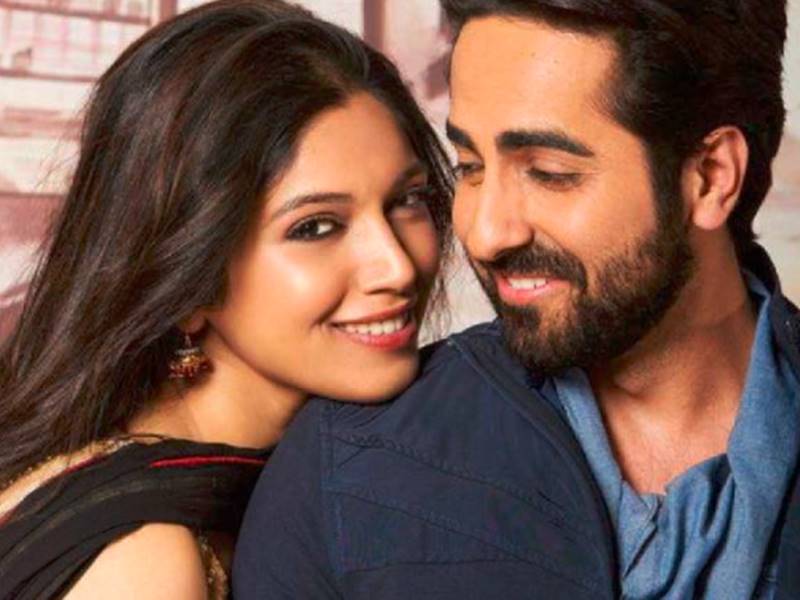 Next post Ayushman Khurana and Bhumi will go to UP again, stay for one month