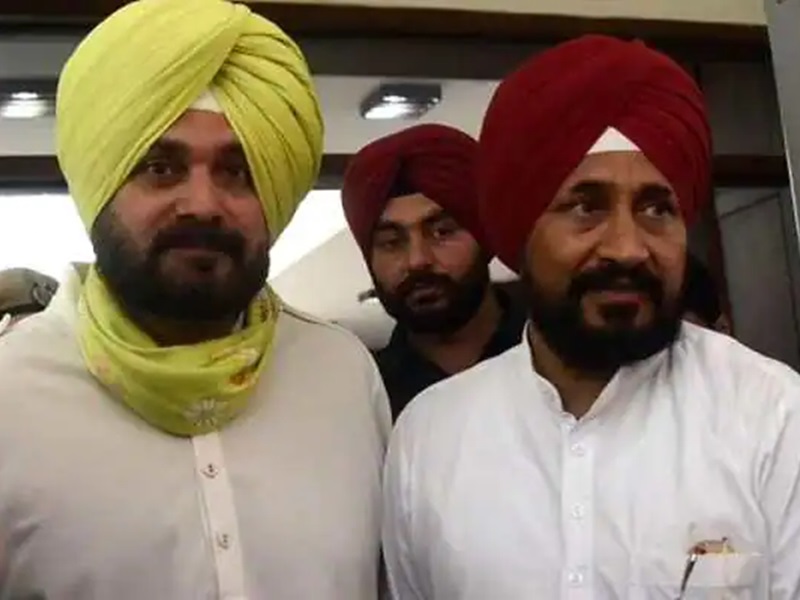 Former Punjab Chief Minister Capt Amrinder Singh has finally quit the Congress party. Amrinder has sent his resignation to party president Sonia Gandhi. At the same time, he announced the formation of a new party. He named his party ‘Punjab Lok Congress’. After resigning from the post of CM, Captain Amrinder had already said that he would leave the Congress. He had announced to form his own party. This threatens to break up the Congress in Punjab. However, on Wednesday, Navjot Singh Sadhu and Chief Minister Charanjit Singh Channy came together and tried to convey the message that everything is fine in Punjab.

Earlier, former chief minister Capt Amrinder Singh on Tuesday tendered his resignation from the party to Congress national president Sonia Gandhi. The captain then announced the name of his new party. He said that the name of his new party would be Punjab Lok Congress. At the same time, Amrinder Singh said that Navjot Singh Sadhu kept insulting Rahul Gandhi and Sonia Gandhi at his request.

‘Punjab Lok Congress’ is the name of the new party. Registration has approval pending. ECISVEEPThe party logo will be approved later. pic.twitter.com/Ha7f5HKouq

To app
Transport Minister Amrinder Singh Raja Warang exposed the bullying of employees of private bus operators who were threatening drivers and conductors of government buses at ISBT-43 Chandigarh. On the direction of the minister, the private bus was seized and the employees of the private operator were handed over to the police.
See attached image 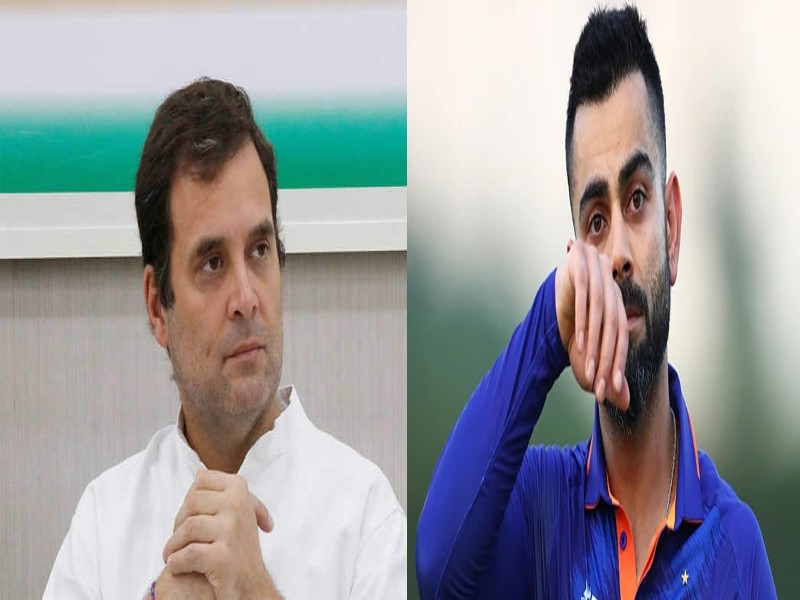 Previous post Virat Kohli got the support of Rahul Gandhi, said- these people are full of hatred, forgive them and save the team 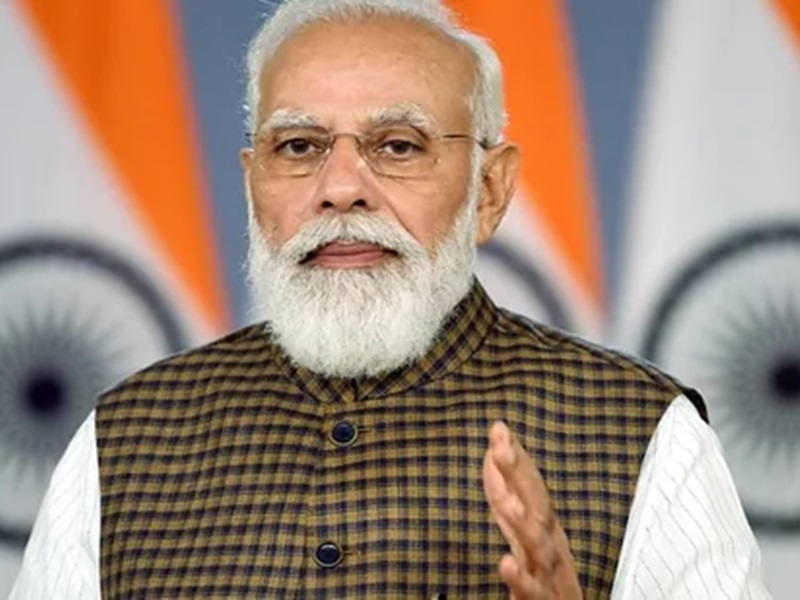 Next post Covid 19 vaccination: PM Modi to hold important meeting on vaccine in action as soon as he returns home