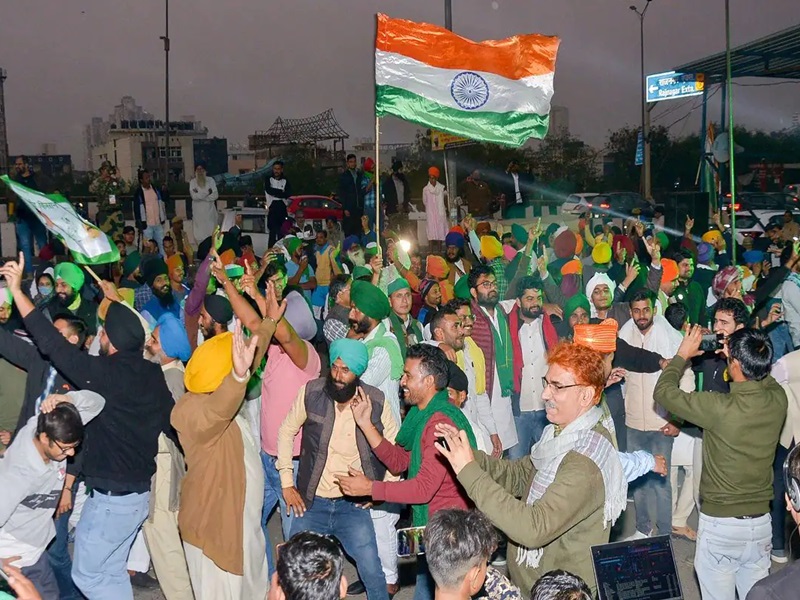 Farmers continue to return home, knowing how long the Sanghu border will be completely empty.

Wherever the consignment of farmers is going, it is receiving a warm welcome. Upon entering Haryana, flowers were showered from a helicopter.

Farmer’s return home: After more than a year of protests, farmers gathered on Delhi’s borders are now returning to their homes. The series, which starts on Saturday, will continue for a few days. It is believed that the Sanghu border with Delhi will be completely cleared by December 15. Wherever this consignment of farmers is going, they are being given a warm welcome. Upon entering Haryana, flowers were showered from a helicopter. The angry farmers officially called off the protest earlier this week after receiving an official letter from the center to consider their pending demands. The protesters had announced that they would vacate the premises around 9 am on Saturday. It started on Saturday morning. On the other hand, Indian Farmers Union spokesperson Rakesh Takit said that it could take 4-5 days to evacuate the protest site.

Earlier, the first group of farmers left for Uttarakhand and Uttar Pradesh on Saturday and the rest of the farmers distributed sweets to celebrate the repeal of the Agriculture Act. Rakesh Takit, national spokesman for the Indian Farmers’ Union, said the government had scrapped its controversial agricultural laws and agreed to resolve other issues. A large part of the Ghazipur border will be cleared on Sunday, though it will be completely cleared by December 15. Tikit said he would leave all the farmers and return home.

See also  Made in China song is good: Prince Rao was completely fascinated by the new song Mauni 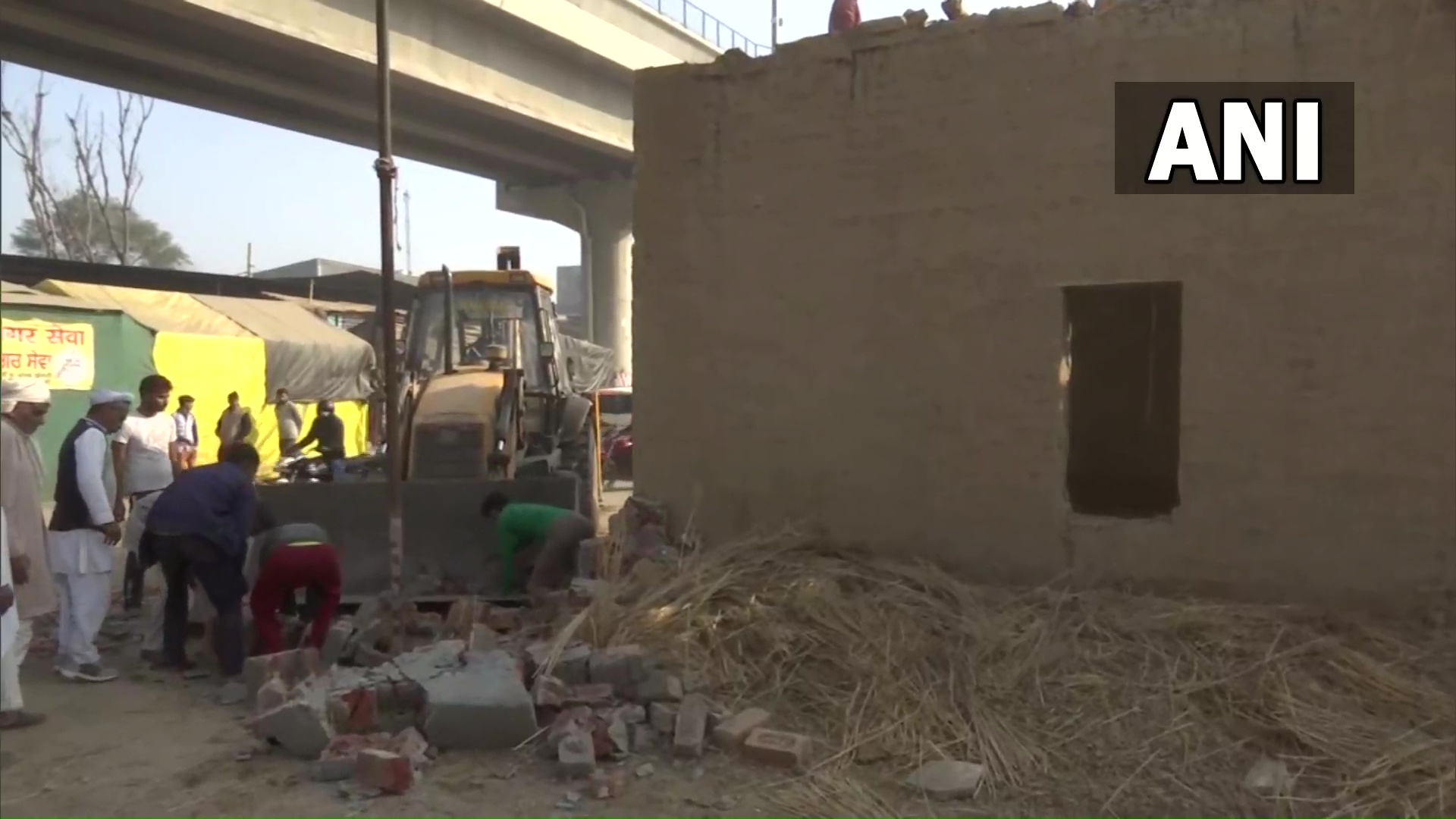 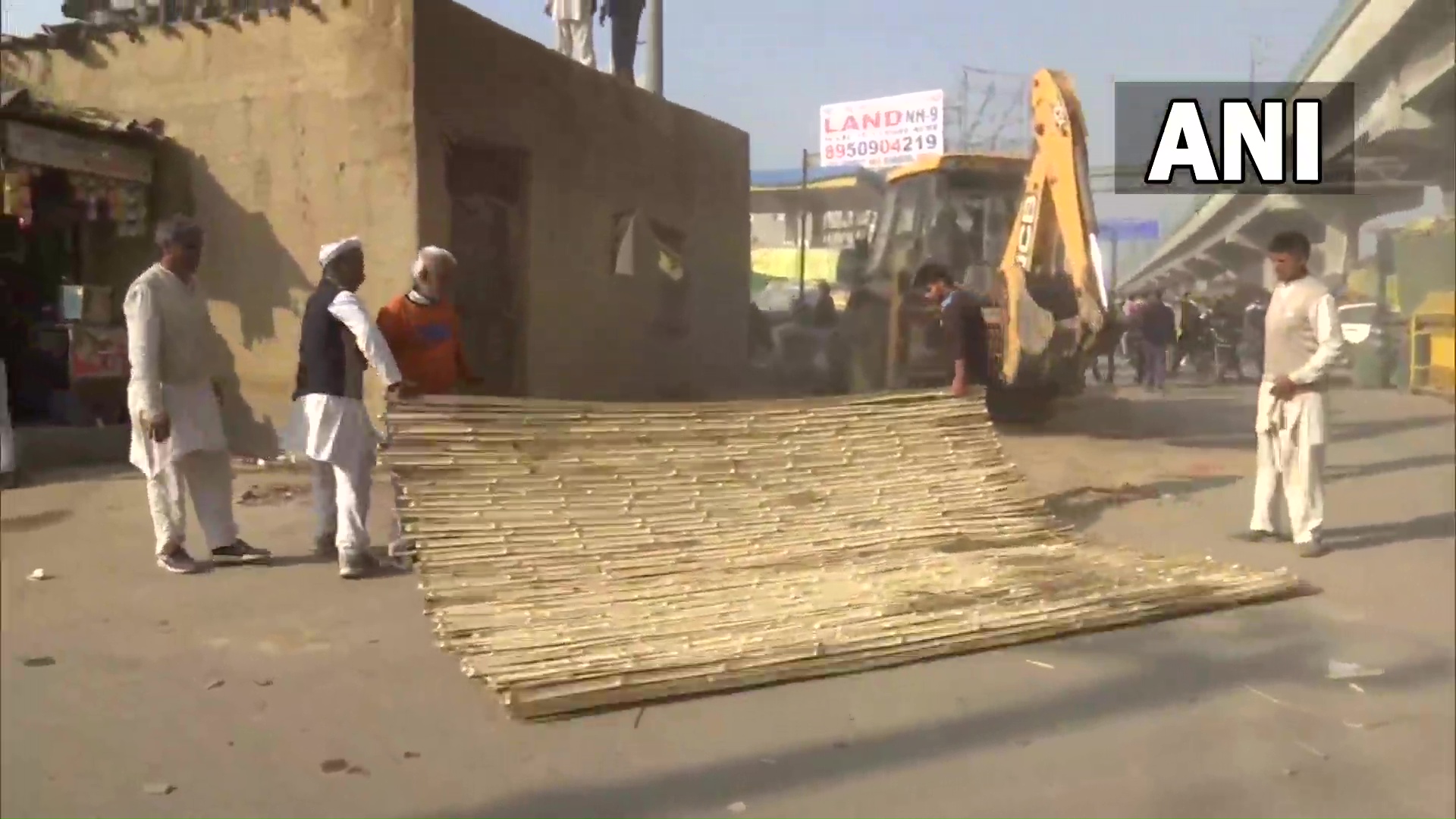 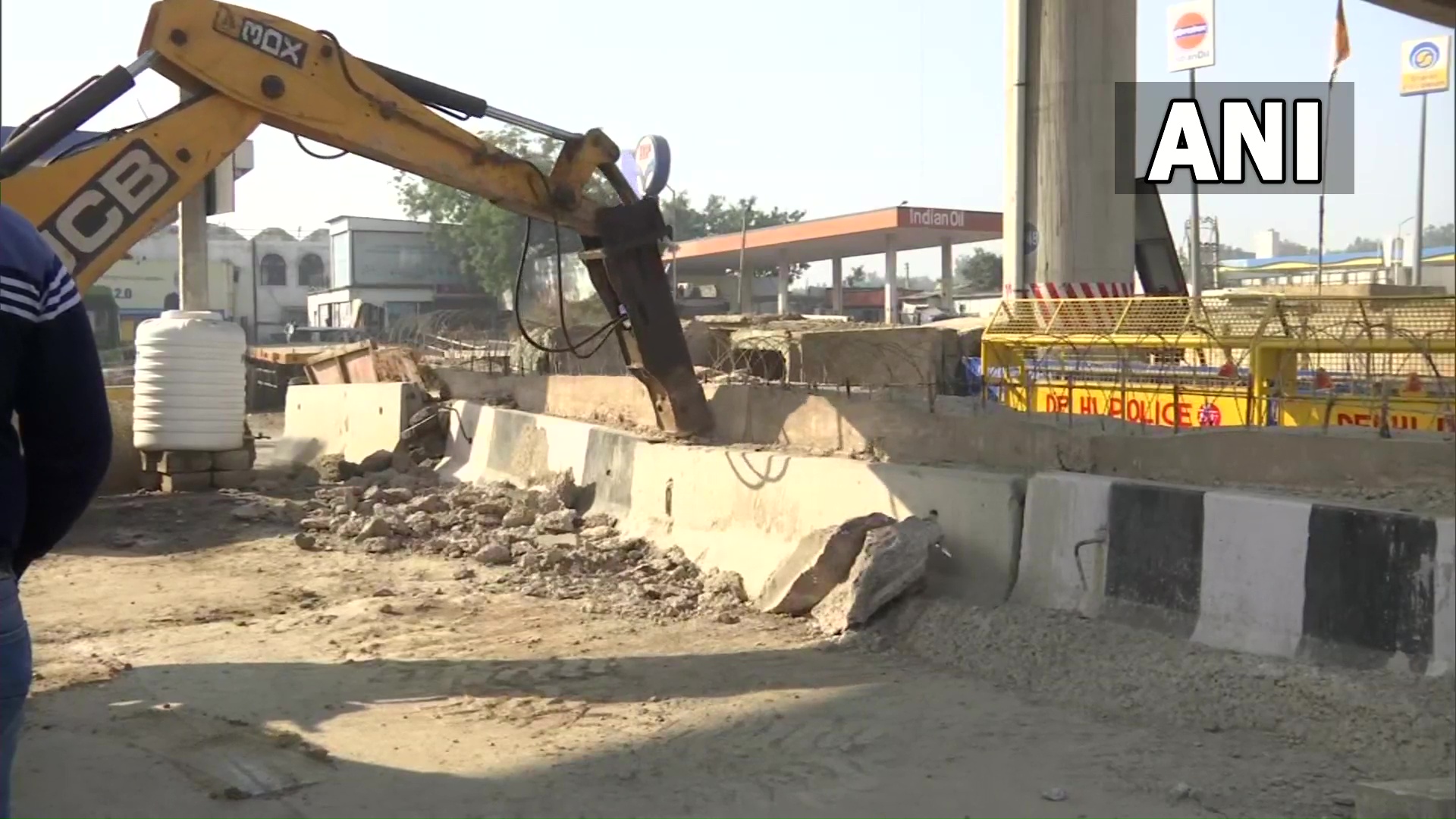 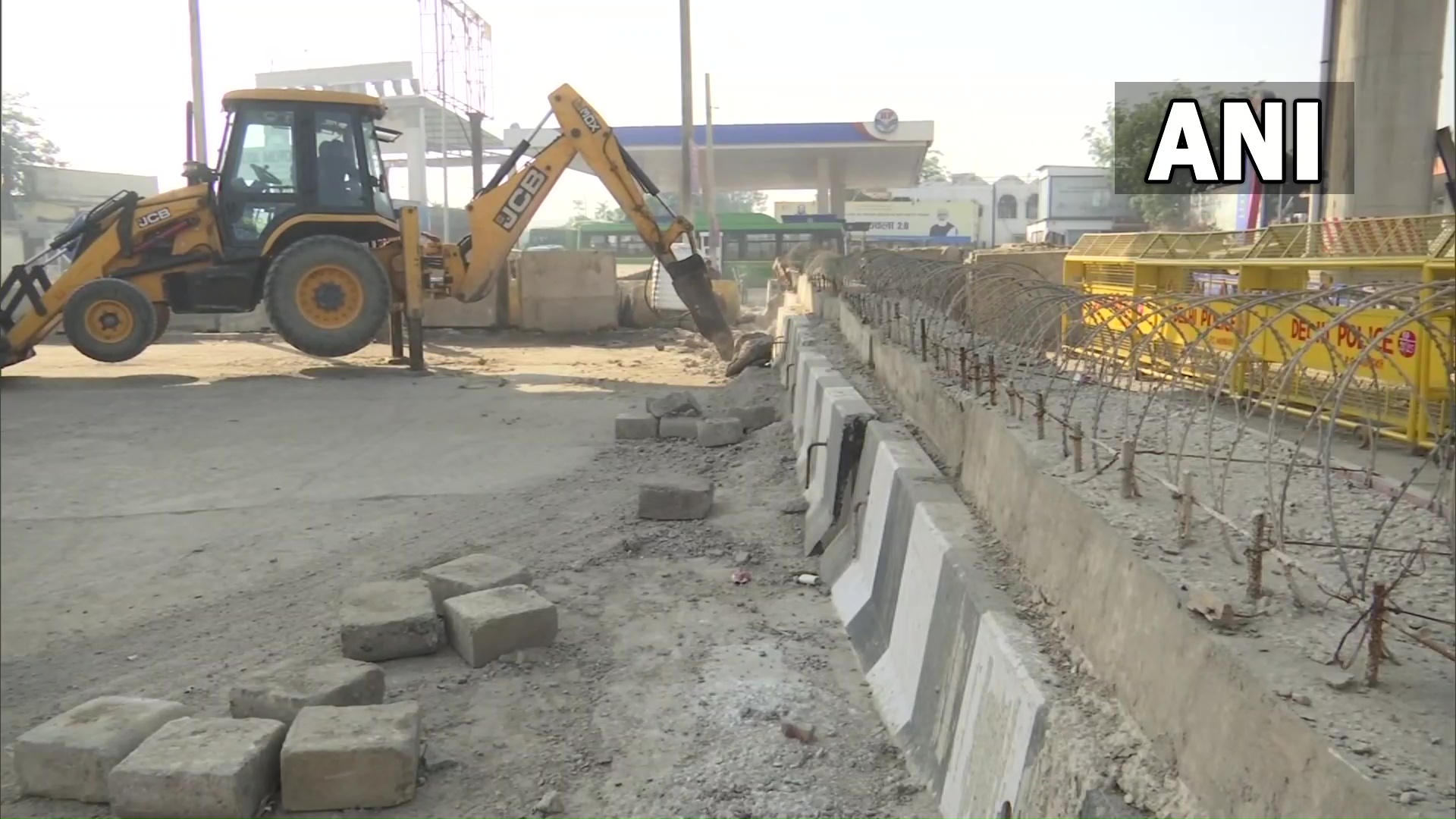 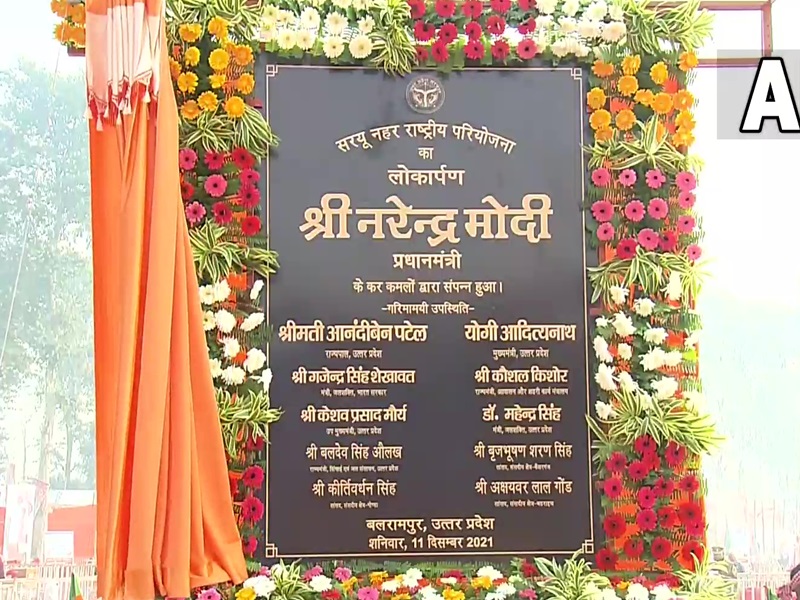 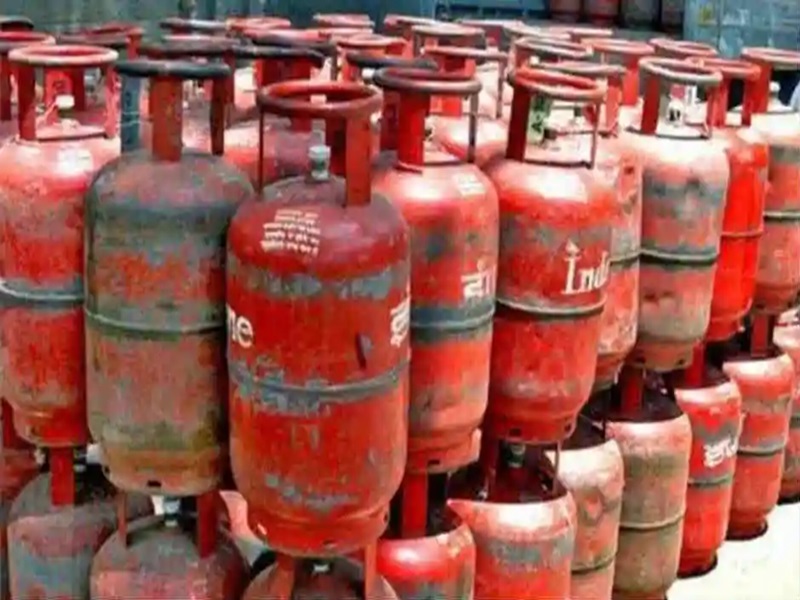 Next post LPG Booking Offer: You can book cheap LPG cylinders like this, you will get a benefit of Rs. 2700