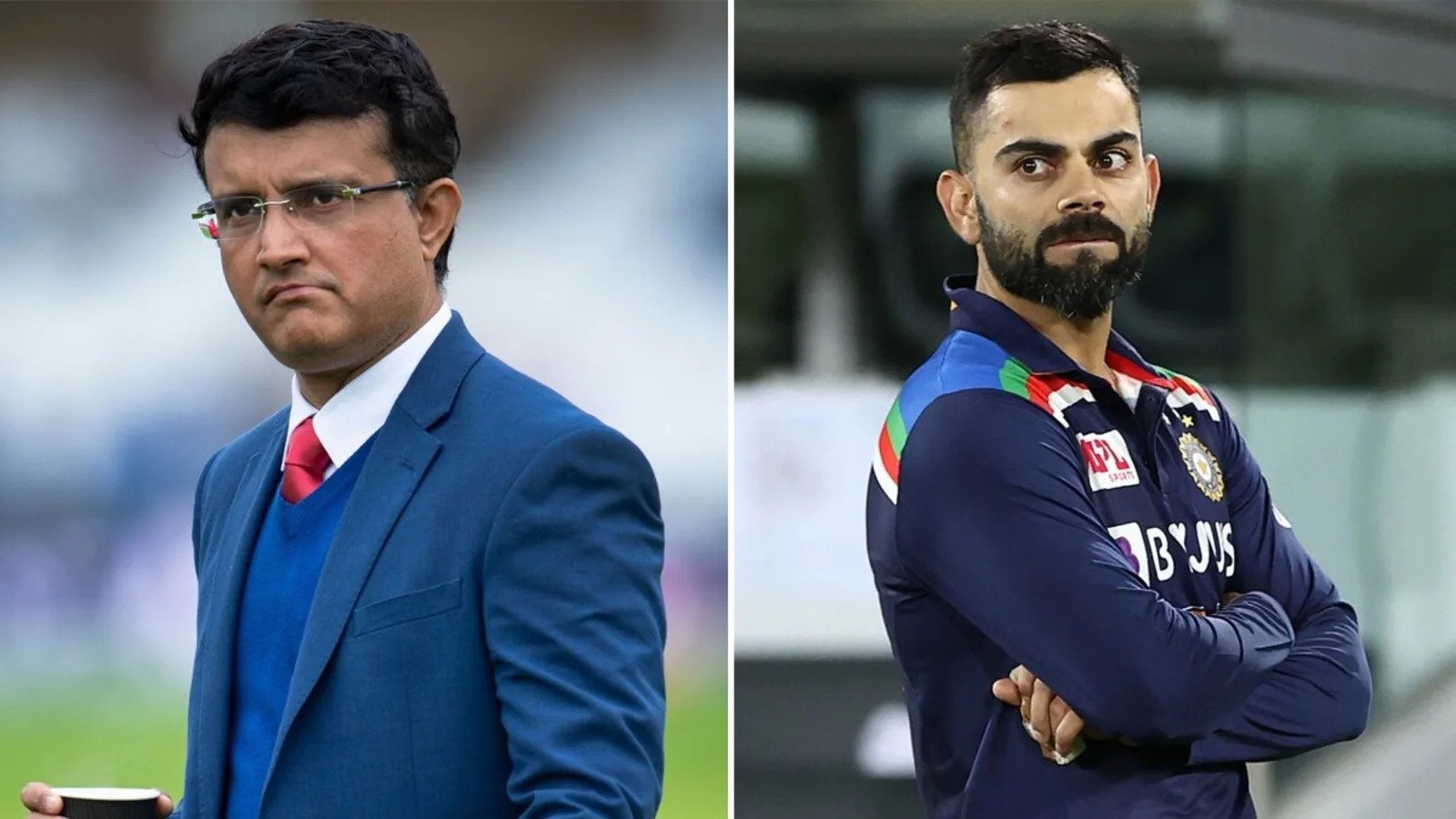 Mumbai – After the embarrassing performance in the T20 World Cup, many changes have taken place in the Indian cricket team. Virat Kohli himself relinquished the captaincy from the T20 format. Now the Board of Control for Cricket in India (BCCI) has stripped him of his ODI captaincy.

The Board of Control for Cricket in India (BCCI) had announced the appointment of Rohit Sharma to replace the first batsman, but now the fans are upset that the former captain has not been given a suitable post. While some have said that Virat Kohli needed time to be sacked from the ODI captaincy, some fans have said that a player who has led the team for a long time should not be treated like that.

The BCCI – almost 24 hours later – posted a compliment for Virat Kohli and talked about his contribution as the team captain in ODIs. The BCCI on Thursday thanked Virat Kohli for leading Team India with “patience, passion and determination”. Following the #shameonbcci trend on Twitter, the BCCI has finally tweeted thanking Virat Kohli. The BCCI tweeted, ‘A leader who has led the team with patience, passion and determination. The flag of Indiatop with the arrow pointed above. Thanks Captain. @imVkohli ‘

Earlier, Virat Kohli was removed from the captaincy of ODI cricket and Rohit Sharma was given the responsibility. Virat Kohli has led Team India in 95 ODIs, with India winning 65 matches. If we look at the record of victories led by Virat Kohli, the winning rate of India during his captaincy was 70.43 percent. We tell you that under Kohli’s captaincy, the Indian team has been unbeaten in 15 of 19 by-side series.

Team India failed to win the 2017 Champions Trophy, the 2019 Cricket World Cup, the final match of the 2020 ICC Test Championship and the 2021 Twenty20 World Cup. Virat Kohli decided to retire from the captaincy of this format before the T20 World Cup. The BCCI also removed Virat from the one-day captaincy on Wednesday. Soon after, Virat’s fans became furious. The hashtag #shameonbcci has started trending on Twitter from today. 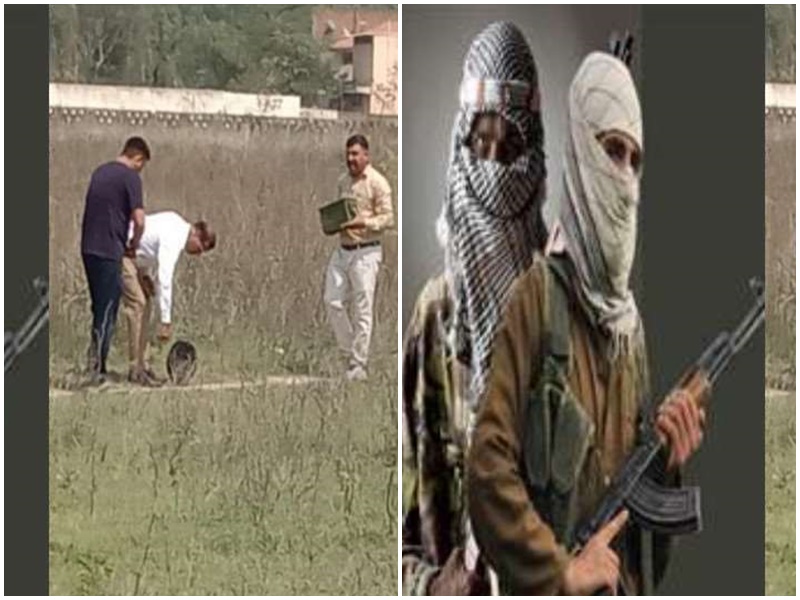 Previous post Find out who Harvinder Singh Randa is, his name has come to the fore in terror plots in Punjab, wires connected with Pakistan 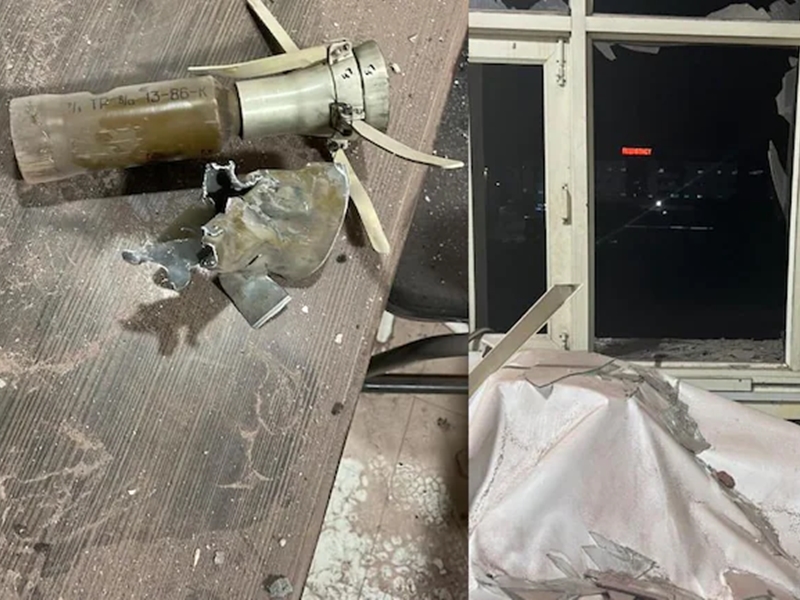 Resize the font. The Defense Research and Development Organization and the Indian Navy on Wednesday successfully tested a domestic anti-ship...