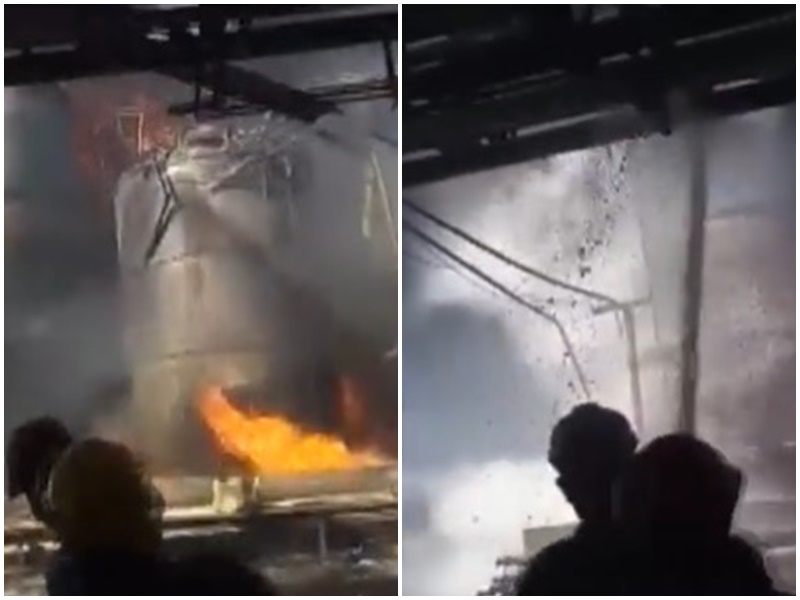 A fire broke out at Flora Company’s solvent plant in Panch Mahal district of Gujarat after an explosion. Two were killed and at least 30 were injured in what became known as the Cold War. A sudden explosion and huge fire broke out at Flora Company’s solvent plant near Ghoghamba village in Panchmahal district of Gujarat on Thursday morning. The blast was heard far away, after which the plant caught fire. About 30 workers were injured in the accident and were rushed to a nearby hospital for treatment. The district superintendent of police and other police officers rushed to the spot. Four fire brigade vehicles also rushed to the spot to douse the blaze. The cause of the accident is not yet known.

Police and firefighters are engaged in relief and rescue operations. According to reports, the fire spread rapidly with the explosion. Although the accident happened in the morning, the number of workers in the company was low. As soon as the fire broke out, fear and panic spread throughout the area as the company also has plants of other companies. As soon as the incident was reported, Panchmahal District Police, Collector and SDM also rushed to the spot. Firefighters at the scene contained the blaze and prevented it from spreading.

# View. A fire broke out at Gujarat Fluo Chemical Limited in Ranjit Nagar of Panch Mahal after an explosion. Two workers were killed and two others were injured in the blast. pic.twitter.com/o71sHR0GFm 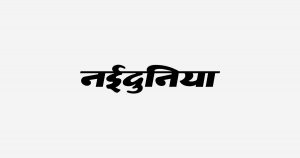 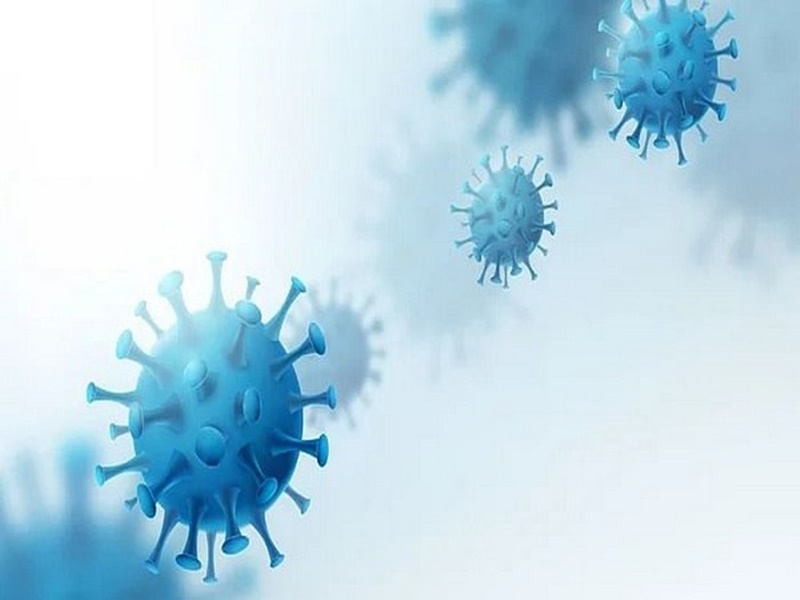