The short film will be released in October.

Esha Deol, daughter of Dharmendra and Hema Malini is going to make a comeback with the short film ‘Kekwak’. Recently a new poster of this photo has come out so that its look is presented in front of the audience.

Yesterday in Kolkata I launched my Bangla Bridal Look from @ramkamalmukherjee film #Cakewalk. It was fun talking to the media. #Styledby @kareenparwani

Talking to media, Isha said, “It took me about 3 hours to see it like this.” Thanks to my director Ramkamal, who was very specific about everything. Kekwak is co-directed by Abra Chakraborty and produced by Dinesh Gupta, Shelendra Kumar, Aritra Das. The short film will be released in October. We tell you that Isha Gudi shared a poster of Kekwalk on the special occasion of Padwar.

See also  Disha Wakani is angry with her fans, she also gave this warning 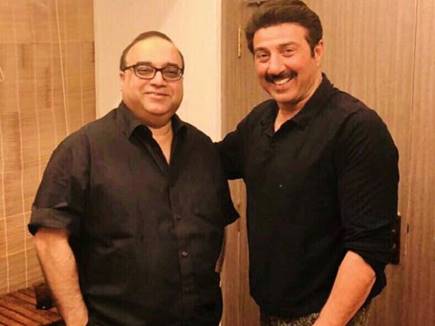 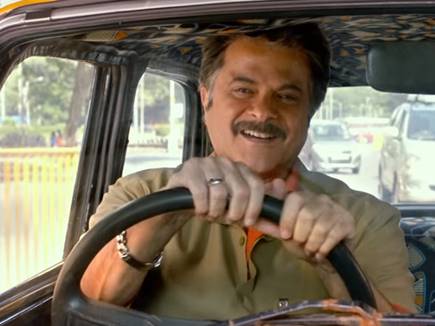