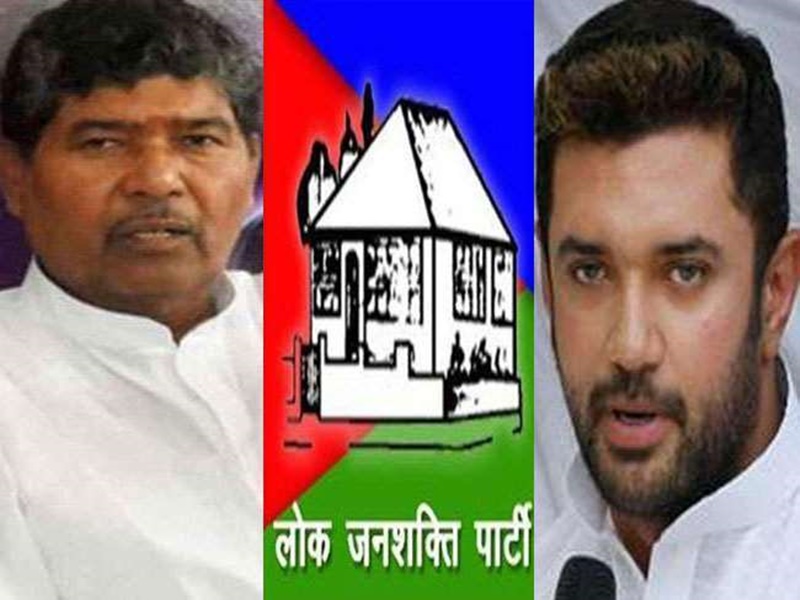 The party is suffering a great loss in the battle of uncle and nephew. In view of the growing controversy, the Election Commission confiscated the LJP’s election symbol.

LJP Crisis: Controversy over Ram Jan Vilas Paswan’s claim on Lok Jan Shakti Party has reached a new level. Amid a rift between Chirag Paswan and Pashupati Kumar Paras factions, the Election Commission has frozen the Lok Jan Shakti Party’s election symbol. According to the ECP, neither Paras Paswan nor Chirag Paswan will be allowed to use the LJP symbol. The ECP has asked both the factions to choose new names and symbols of their factions as a temporary measure. That is, until further orders of the Election Commission, neither of the two factions can use the LJP symbol. Let me tell you that by-elections for Kashishwar Asthan (Darbhanga) and Tarapur (Mongir) Assembly seats in Bihar are to be held on October 30. This order has been issued keeping this in mind.

ECI says “neither Paswan nor Chirag groups will be allowed to use the LJP symbol”; Asks both groups to choose their group names and “symbols that, if any, may be allotted to the candidates by the respective groups” as an interim measure.

See also  Seventh Pay Commission: Government has increased the limit of family pension, now you will get Rs 1.25 lakh.

In the 2020 Assembly elections, Chirag Paswan broke free from the NDA and contested the elections independently, but won only one seat. This MLA also soon joined the JDU. His uncle Pashupati Kumar Paras then blamed him for the defeat, splitting the party and declaring himself president of the LJP. Since then, Chirag Paswan has been trying to take over the party. 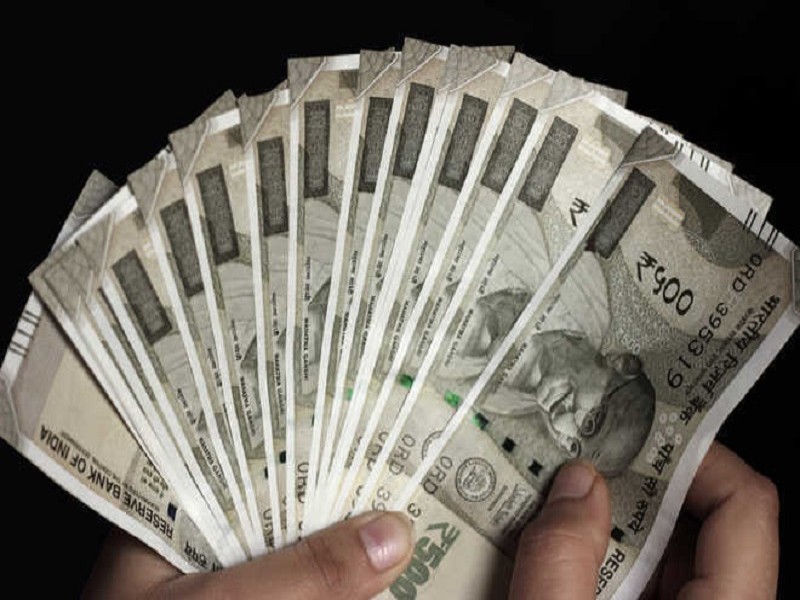 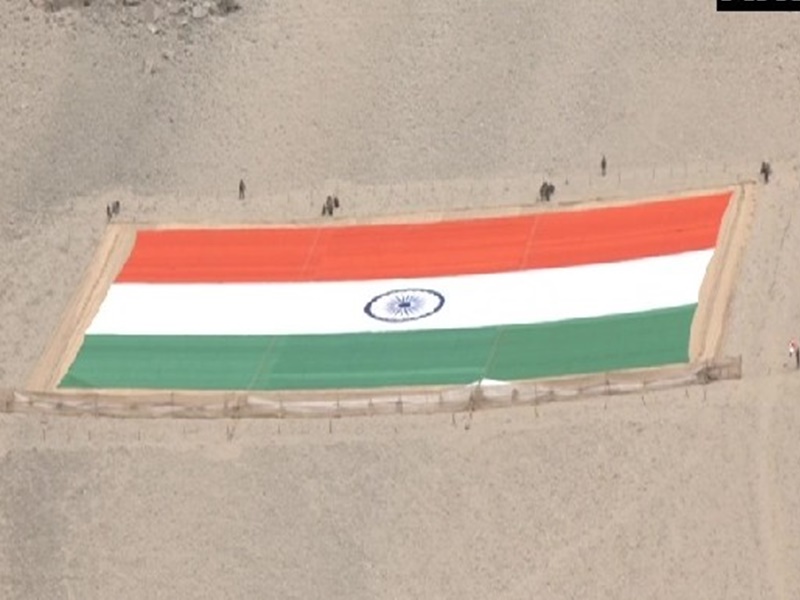 Next post Ladakh: The world’s largest tricolor made of khadi was hoisted in Leh on the occasion of Gandhi Jayanti.