There is less than a month left for the release of this film produced by Ekta Kapoor.

The trailer of ‘Jabriya Jodi’ starring Siddharth Malhotra and Parineeti Chopra has been released this week and now a glimpse of the first song of the film has also been released. Ekta Kapoor has released a teaser of ‘Kharake Glassy’ from her Instagram account. He writes, ‘Get ready with your native swag for a glass of straw which is making a great comeback.

The song looks like a glittering Holi song. Parineeti and Siddhartha have fun drowning in a lot of water. The Kaaba song will come, it was not said. However, its trailer is amazing and it has the same hints as movies running in today’s era. A mix of comedy and romance. Along with Parineeti and Siddharth, Sanjay Mishra and Javed Jafri have acted in it. There are so many scenes in the almost three minute trailer that can make you laugh. The story of the film can be easily seen in it. The film tells the story of Bihar, where in some areas a boy is abducted and forcibly married.

The film is set to release on August 2. There is not even a month left for release. ‘Jabriya Jodi’ is based on Pakdoa wedding events which are very popular in the northern state of Bihar. It was shot in a real location in Uttar Pradesh. It will see Siddharth Malhotra playing a rustic character for the first time. With popular on-screen chemistry, Siddharth Malhotra and Parineeti Chopra are back together to present a unique love story. Earlier, both of them had performed ‘Hasi To Fasi’ together. The film is directed by Prashant Singh. The film stars Javed Jafri, Apashakti Khurana, Sanjay Mishra and Chandan Roy Sanyal. Produced by Ekta Kapoor. The film has been making for a long time as shooting started in Lucknow in August last year. That’s when its first look was published. 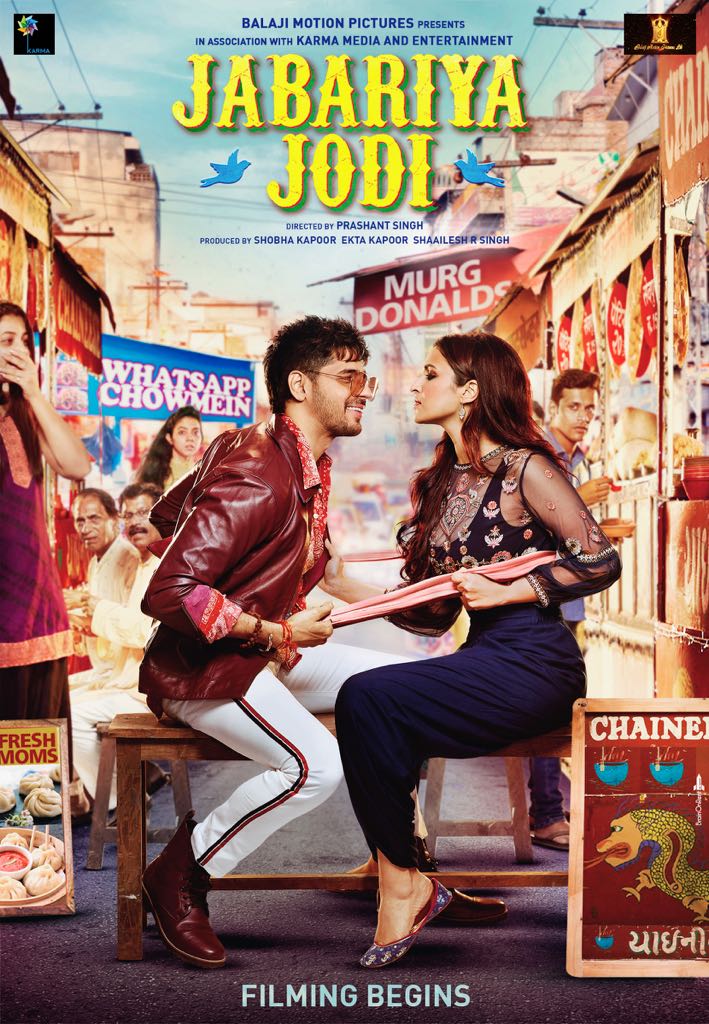 Earlier it was called ‘Shotgun Shaadi’. Earlier, discussions were going on with Shraddha Kapoor for this film but since they did not have a date. So the picture went to Parineeti’s book. 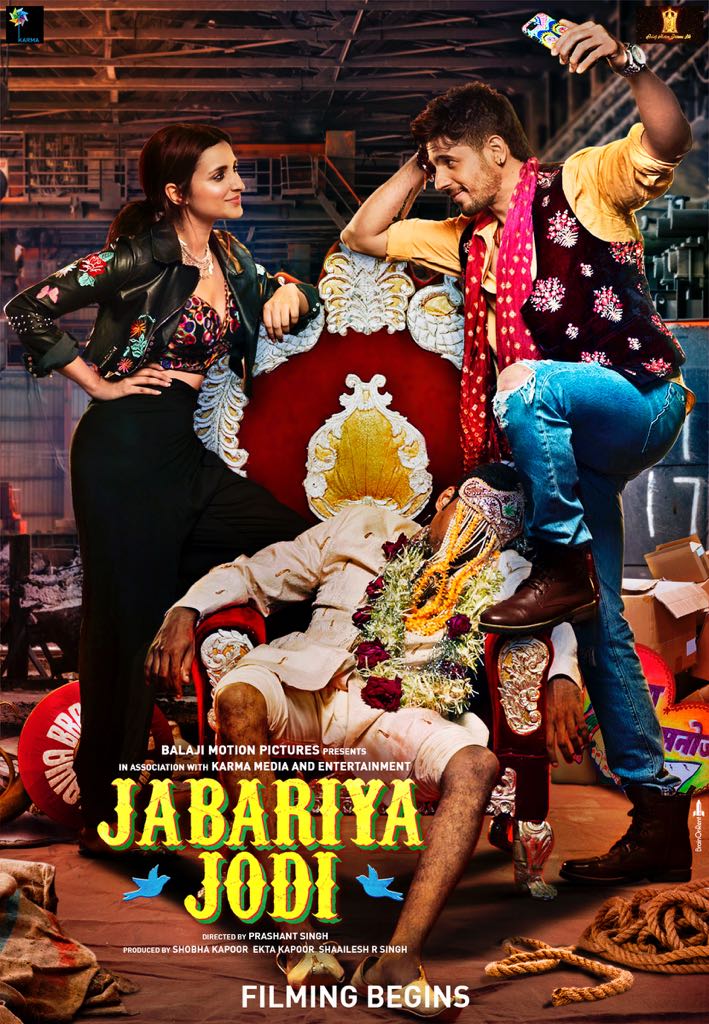 This is director Prashant Singh’s first film. Prashant Anand has acted in many films as an assistant to El Rai. 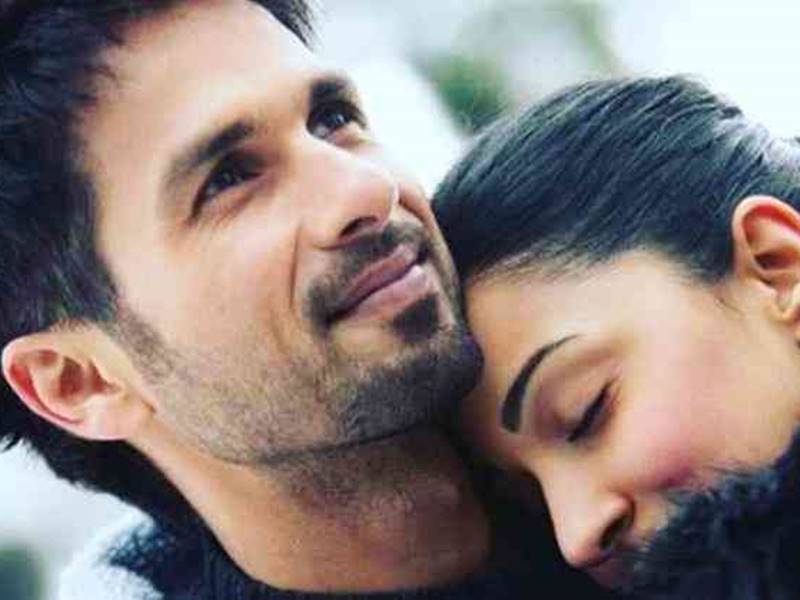 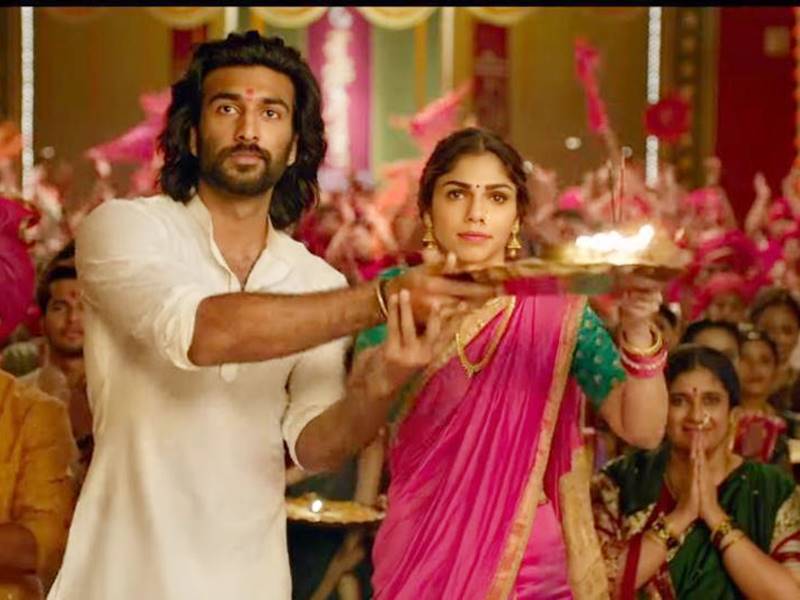 Next post Malal Box Office: The show is running empty but the crowd is expected to increase based on praise