ED confiscates PFI bank account: ED had filed a charge sheet against PFI in a special court in Lucknow on May 6.
Resize the font.

ED confiscates PFI bank account: Enforcement Directorate has taken stern action against PFI and Rehab India Foundation in money laundering case. ED has sealed 33 bank accounts of both the organizations. According to PTI, more than Rs 68 lakh has been deposited in these accounts. Of this, Rs. 59,12,051 is in 23 PFI accounts. At the same time, Rs. 9,50,030 is being reported in 10 accounts of Rehab Foundation. The Islamic organization PFI was formed in 2006 in Kerala. Its head office is in Delhi.

The PFI said in a statement

At the same time, PFI issued a statement on the action of the ED, saying that according to media reports, it has come to our notice that the ED has temporarily linked our bank accounts. We will issue a statement in this regard on Thursday. The PFI also said that it was reviewing the ongoing report on the current operation.

What is the charge on PFI?

Regarding the latest operation, the ED said that the investigation had found that PFI and RFI had received huge amount of money from suspicious sources. More than Rs. 60 crore has been deposited in the accounts of PFIs. Including cash deposit. This includes more than Rs 300 crore during 2009. We tell you that the Enforcement Directorate is investigating the alleged financial links of the PFI to foment protests in the country against the Citizenship Amendment Act. The Delhi riots of February 2020 erupted during the anti-CAA movement. 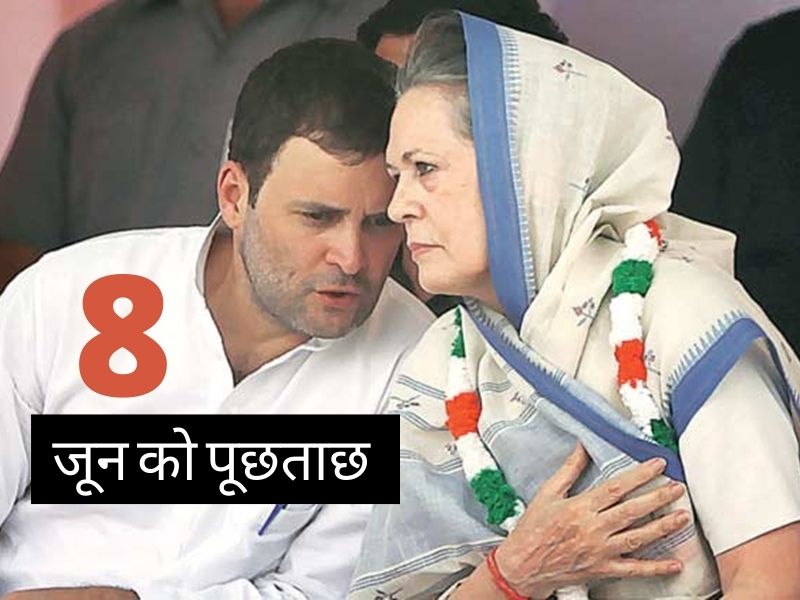 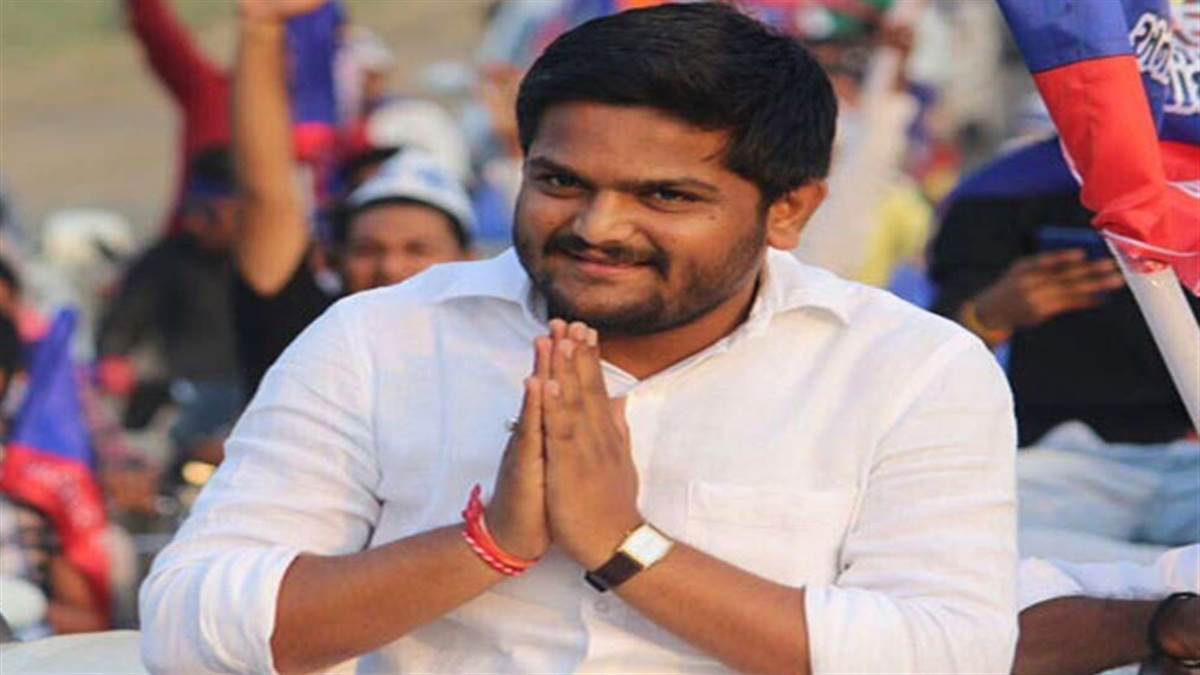