Due to which ‘Thackeray’ will be released at 4:15 am, this is the first time in history.

Before the release of the film, some of its looks were released, for which Nawazuddin Siddiqui was also praised.

Mumbai The film ‘Thackeray’ based on the biography of Shiv Sena founder Bal Thackeray is ready for release. Let me inform you that this is the first time in the history of Bollywood that a film is being released ahead of schedule. The release date of the first screening of the first day of the film has been fixed at 4:15 am. The film has caused quite a stir before its release. Actor Nawazuddin Siddiqui has played the role of Balasaheb Thackeray in ‘Thackeray’.

Bal Thackeray, who formed the Shiv Sena party in Maharashtra, made his mark as a strong leader. People liked Bal Thackeray a lot because of his domineering attitude and outspoken nature. For this reason, people are very excited to see Nawazuddin Siddiqui in the lead role. There have been a lot of rumors about the film since the beginning of the year. According to reports, this is the first time that a movie is being released ahead of regular time at 4.15 am.

We tell you that people have been excited since the release of the trailer of the movie and in such a situation, when the movie is released today, it has the potential to have a good opening. According to the report of Spotboy, the release time of the first show of the first day of the film has been fixed at 4:15 in the morning. The owner of a cinema hall in Mumbai said, “People have many questions about Bal Thackeray. People are very excited to see the story of Bal Thackeray. People want to know about it, so there is a lot of demand for the film in Maharashtra. The screening time of the film has been changed to suit the needs of the people. 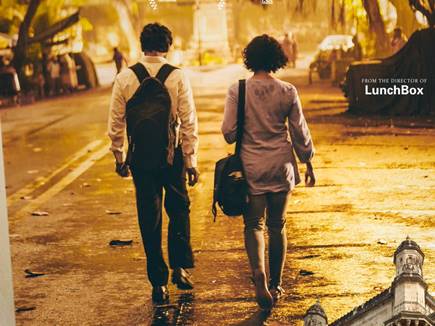 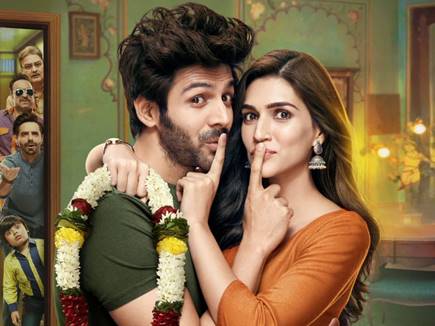 Next post The trailer for ‘Luka Chupi’ will be released tomorrow, announced in today’s poster