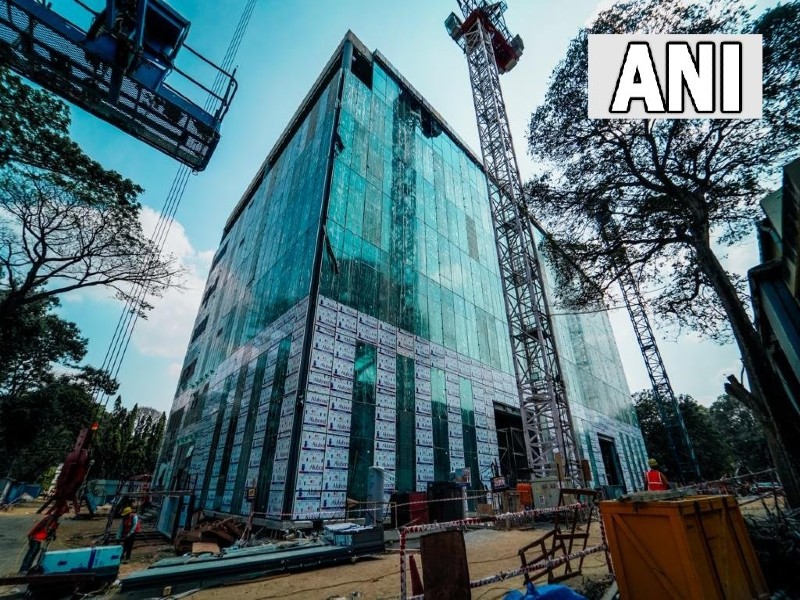 DRDO constructed a seven-storey building in a record 45 days. The building was inaugurated by Defense Minister Rajnath Singh.

The Defense Research and Development Organization (DRDO) has done an amazing job. The organization has built a multi-storey building for the flight control system in a record 45 days. The 7-storey building is equipped with facilities to manufacture avionics for fighter jets and Flight Control System (FCS) for the Advanced Medium Combat Aircraft (AMCA) project. Defense Minister Rajnath Singh inaugurated the building on Thursday.

India is working on an ambitious MCA project to build a fifth generation mid-range fighter jet to enhance its air power capability. The DRDO building is spread over an area of ​​1.3 square feet. It has been developed using in-house technology.

DRDO has constructed a seven-storey building in record 45 days which will be used as R&D facility for local development of 5th Generation Advanced Medium Combat Aircraft (AMCA) in Bangalore. The building will be inaugurated by Defense Minister Rajnath Singh today. pic.twitter.com/70yM1rVMMP

So is the cost of the project

DRDO has completed the construction of a multi-storey building for flight control system at ADE Bangalore with hybrid technology including traditional, pre-engineered and precast methods. According to the report, the cost of the project is estimated at around Rs 15,000 crore.

The cornerstone of this project was laid on November 22, 2021. Original construction began on February 1. The official involved in the project claimed that this is a unique record of completing a permanent seven-storey building with hybrid construction technology. She is also ready to move.

In hybrid construction technology, the columns and beam elements of the structural frame are made of steel plates. The building has air conditioning, electrical and fire protection systems in accordance with standard national building regulations. The official said that IIT Madras and IIT Roorkee have provided design testing and technical assistance.

This is the first unique project of its kind in the world. This is nothing short of a miracle. It used to take years to complete a project but I want to congratulate you all on completing it in just 45 days: Defense Minister Rajnath Singh in Bangalore pic.twitter.com/DHE6U7mKLa 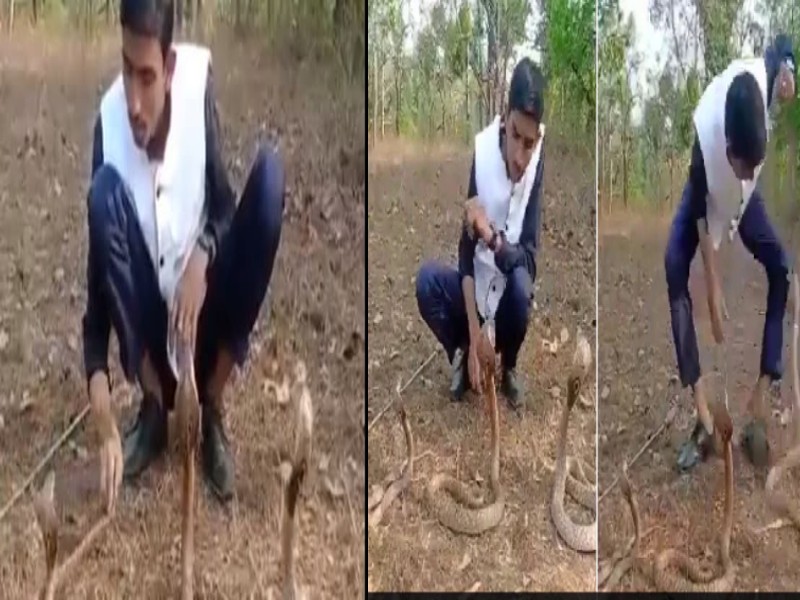 Previous post Viral Video: 3 Cobras were having fun while sitting, the young man was having fun sitting in front and then … 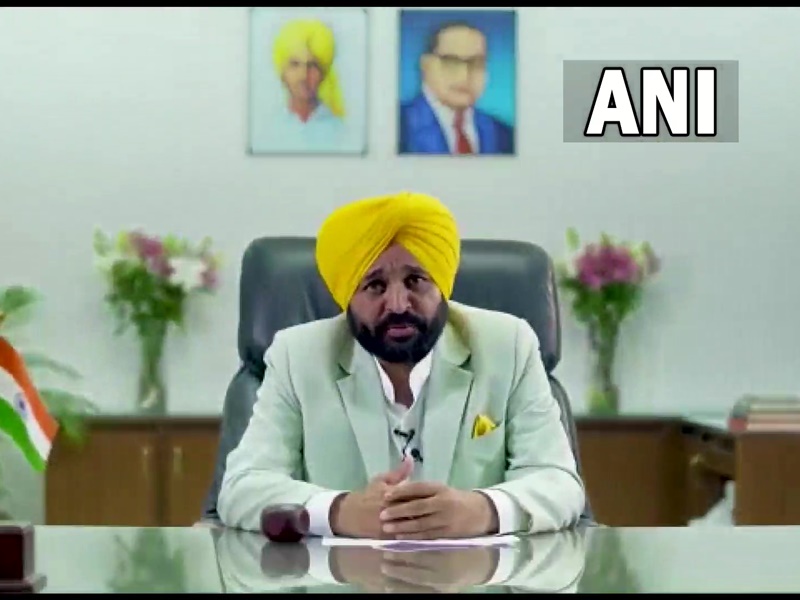