Tripura: The next Chief Minister of the state is Dr. Manik Saha, the BJP state president of Tripura. The swearing-in ceremony was held at Raj Bhavan in Agartala at 11.30 am on Sunday. Earlier in the day, he was unanimously elected leader of the BJP Legislative Party. The BJP had appointed Bhupinder Yadav and Binod Taore as central observers. The meeting was held in his presence. Earlier, incumbent Chief Minister Biplob Kumar Dev submitted his resignation letter to the governor on Saturday afternoon. The BJP immediately called a meeting of the Legislative Assembly, where a new leader was elected. On Saturday evening, Manik Saha met the governor and handed over a letter of support to the legislators and demanded the formation of a government.

Tripura legislature party leader Manik Saha met the governor at Raj Bhavan and demanded the formation of a government with letters of support from party MLAs. pic.twitter.com/CQaLRZagKn

On the other hand, the news of the sudden resignation of Biplob Kumar Deb almost a year before the forthcoming Assembly elections has started a stir in the national politics. In this regard, Biplob Dev said, “For me, the team is at the top and the decision of the team is the most important.” He said that he had resigned from the post of Chief Minister in the interest of the organization. Now I will fulfill the responsibility given to me by the team. Meanwhile, he said he had spoken to Prime Minister Modi. Let me inform you that Biplob Dev met Home Minister Amit Shah a day ago.

Biplob Kumar Dev’s image is like that of a veteran BJP leader from Tripura. In the 2018 Tripura Assembly elections, Biplob Dev was the biggest face of the BJP in the state and it brought the BJP to power by defeating the 25-year-old left-wing government in the state. 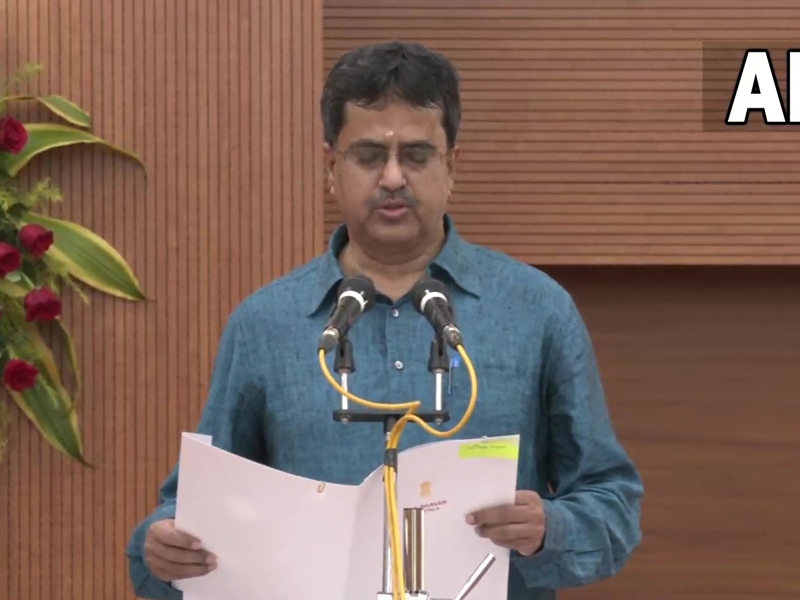