New Delhi. Bollywood actress Priyanka Chopra, who has shocked Hollywood, attended an event organized by FICCI Ladies Organization (FLO) at Hotel Taj Palace on Monday. Here Priyanka talks candidly about the struggles and challenges of her film life. Priyanka hopes that she will open the way for Indian actresses to play the lead roles in Hollywood.

Priyanka Chopra says she is making a fresh start after finishing “Quantico”, leaving the “Alex Parish” character behind. She said yes, “Alex” has seen a lot of significant changes in my life, but more than that I am satisfied that I have opened the door for Indian actresses to play leading roles in Hollywood. He said there are a lot of great pictures in Hollywood. He will be seen with Chris Pratt in “Cowboy Ninja Viking”. He will also be seen in “A Kid Like Jake”, “Agent It Romantic”, “Bewatch”.

Priyanka Chopra told the youth that they have to learn to recognize opportunities. Opportunity does not come to your door. “When I got offers and auditions in Hollywood, I was a little nervous,” she said. But then I thought, when the people of India can like my acting, why not here. Priyanka said that in order to understand America, she has learned the correct pronunciation of English along with its art and culture. He said it took three days for the Counter Terrorism Squad to learn the correct pronunciation. 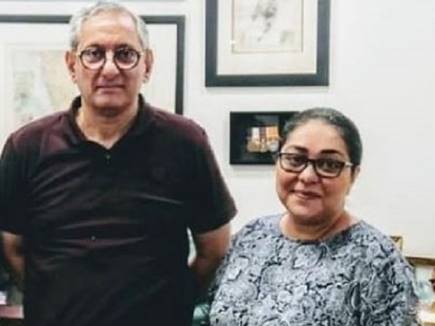 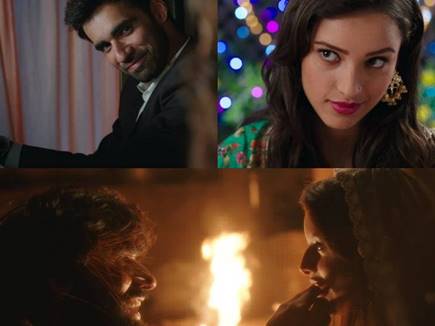