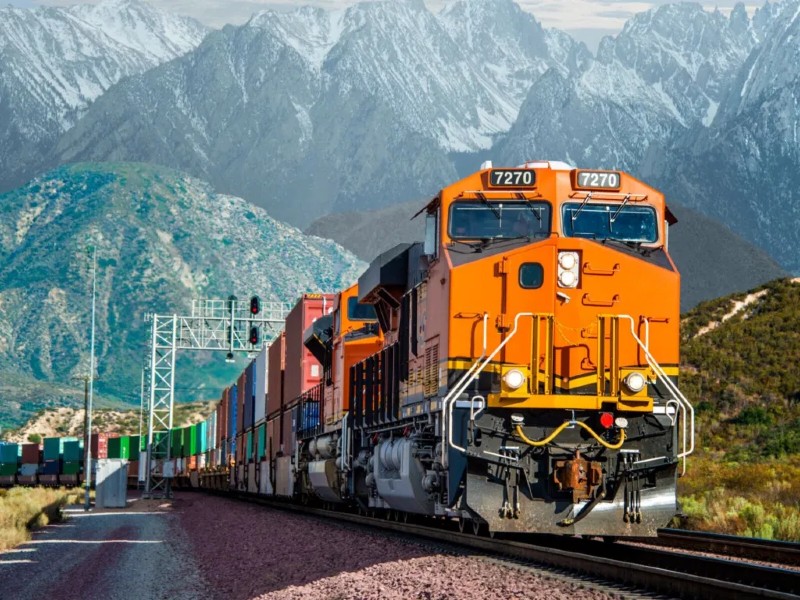 Diwali Chhath Puja 2021: Railways will run about 1500 special trains from October 10 to November 21.

Diwali Chhath Puja 2021: In view of the rush of passengers during the festive season, Indian Railways has planned to run special trains. According to the latest update, the railways will run about 1,500 special trains from October 10 to November 21. In general, Indian Railways operates about 5,000 trains on festivals. But the corona virus has affected demand with the operation of trains. Every year from Dussehra to Chhath Puja, the demand for passenger trains to East India is high. At the same time, Southern Railway has decided to run special trains in the coming days. Railway Train No. 06003/06004 will run on Tambaram-Nagercoil-Tambaram Superfast Special Train. The advance reservation for this was opened on October 7, 2021 at 8.00 am. The train consists of eight sleeper class coaches, three AC three tier class coaches, four general second class coaches and two luggage less brake vans. 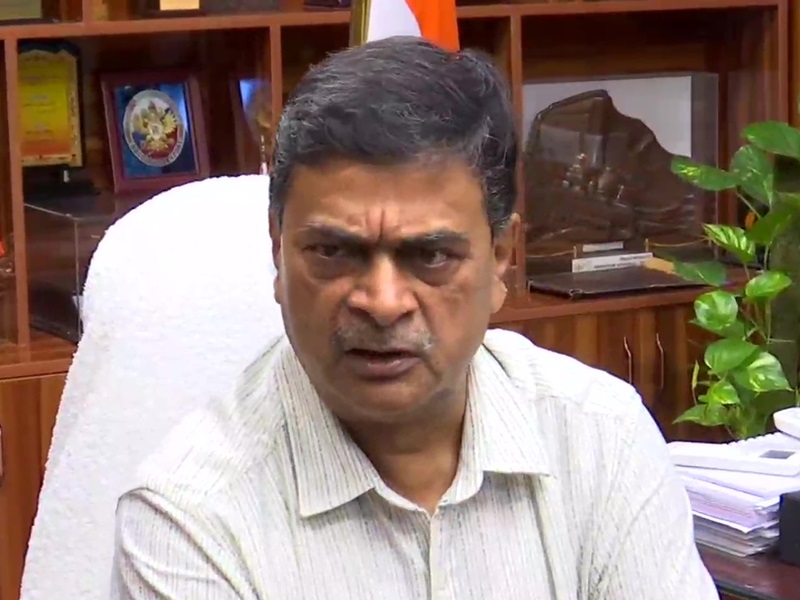 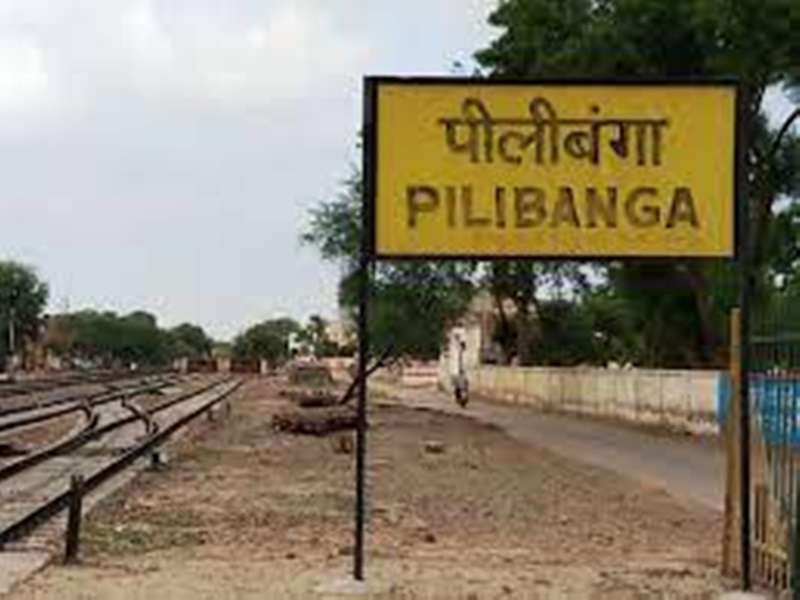