Discussions about the separation of Disha Patani and Tiger Shroff, there must be friendship

Disha got her first lead role in Tiger’s film, she was recently seen in ‘Bharat’.

However, Disha Patani many times agreed to like Tiger Shroff. Now both of them are separated. According to the English newspaper, Tiger Shroff and Disha Patani have mutually decided that the two should be separated from each other.

According to newspaper sources, Tiger and Disha’s relationship has been going through ups and downs for some time now. For this reason, they have now decided to separate from each other. Disha Patni met Shiv Sena leader Aditya Thackeray a day before her birthday. 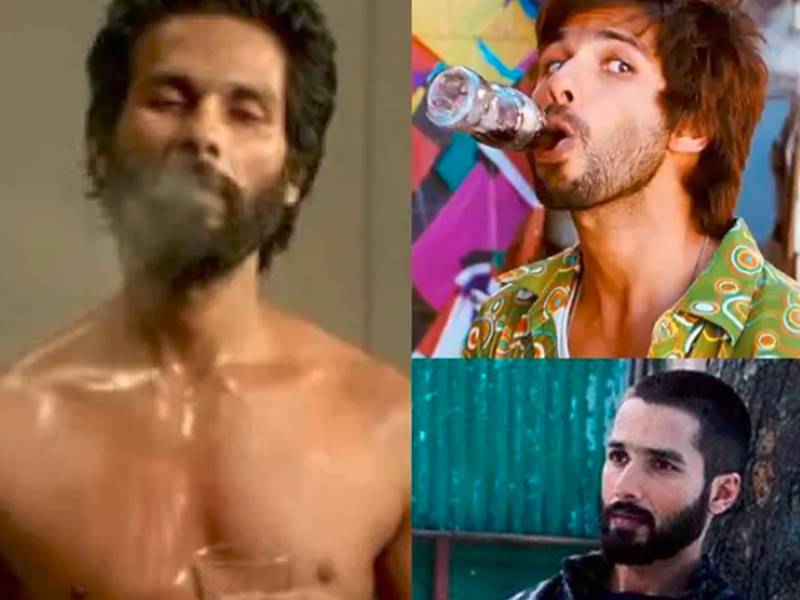 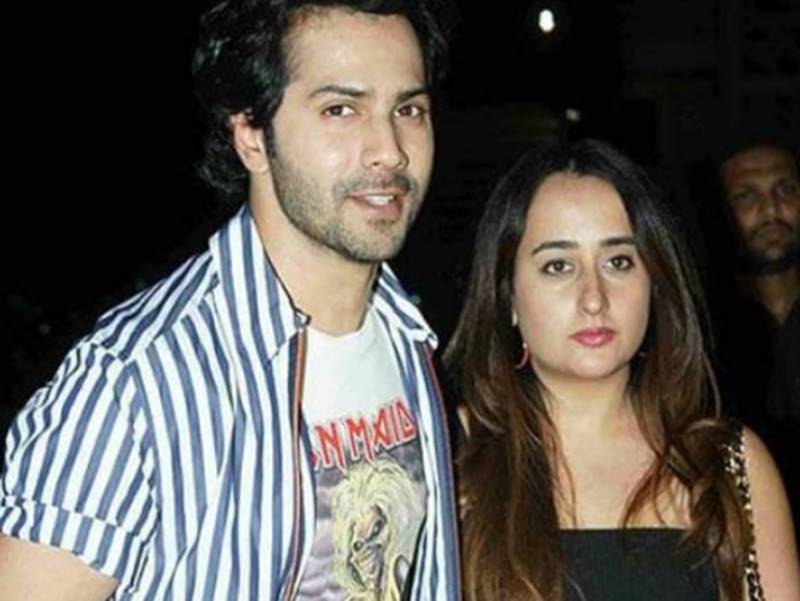 Next post As the release date of Varun Dhawan’s film has moved forward, the marriage discussion is hot again.