Dilip Kumar is very serious, he doesn’t even recognize his wife Saira

Keeping 95-year-old Dilip Kumar alive is nothing short of a mission for his wife Saira Banu.

The biggest star of Hindi cinema Dilip Kumar is ill. It is also said that although they survived medically, they have moved far away from us.

Khabar claims that keeping 95-year-old Dilip Kumar alive is nothing short of a mission for his wife Saira Banu. A person close to the family said, ‘He doesn’t recognize anyone, he even forgot his wife Saira. They can’t talk or walk. He also has to be taken to the bathroom. They no longer feel connected to this world in any way.

Another source says Saira is spending all her savings to keep him alive. We let you know that he was hospitalized last month and was soon released.

Born on December 11, 1922 in Peshawar, Pakistan, Dilip Kumar is considered as one of the most veteran actors in Hindi cinema.

From the first film ‘Jowar Bhata’ to the release of Kila in 1993, Dilip Kumar dominated as a superstar with the image of Tragedy King for more than five decades. In 1994, he received the highest award for cinema, Dadasaheb Phalke.

Dilip Kumar is going to celebrate his 96th birthday in December. He has been in the hospital for the past few years due to his physical condition.

Although his physical condition deteriorated on August 14 last year, he was admitted for a few days. Then his beloved Shah Rukh Khan came to meet him with his daughter Suhana.

Even after this, whenever Mr. Dilip’s health deteriorated, Shah Rukh would definitely go to see him. 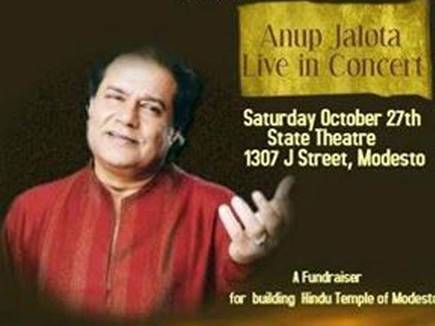 Previous post Anup Jalota will be out of the house, discussing the poster of an event 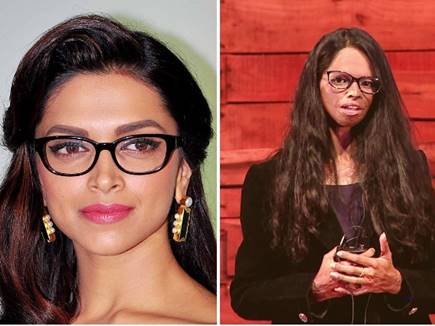