Digital Rape: Digital Rape does not mean that a girl or a boy is exploited through the Internet.
Resize the font.

Digital Rape: A case of digital rape has come to light in Kotwali area of ​​Sector-39, Noida. A famous 81-year-old painter has been digitally raping a minor for the past seven years. On Sunday, police arrested Maris Ryder, an elderly painter from Prayag Raj, from his residence in Sector 46. Maris was first a Hindu and later converted to Christianity. Maris came to Noida from Prayag Raj with his wife about 22 years ago. ADCP Ranoje Singh said that a 17-year-old man living with Morris Ryder, in a lawsuit filed in Kotwali, said that when she was 10 years old, Maris brought her home with her father, asking her to raise him, and he had sex with her. Started abusing. When he protested, he was beaten.

DCP Varanda Shukla said that the preliminary investigation has revealed that the elder had raped the youth. A case of naive abuse is being registered against the accused. Meanwhile, ACP Ankita Sharma said that the accused used to touch the private part of the youth by showing pornographic videos on the internet.

The family returned to Prayag Raj: ADCP Run Vijay Singh said that after coming to Noida, Maris met a woman from Delhi during a photo exhibition in the year 2000. The woman then moved in with Maris. After another woman came into the house, Maris’s wife became angry and returned to Prayag Raj with the rest of the family. The woman is a resident of Dehradun.

Recorded audio handed over to police: Police officials said the youth handed over an audio recording of the incident to police. It is clear from the recording that the accused has raped the girl. The young man told police he made the recording to make people believe it. The victim has been sent to hospital for medical examination.

What is digital rape?

ACP Ankita Sharma said that digital rape does not mean that any girl or boy is exploited through internet. This word is made up of two words geometry and dishonesty. Where English numerals mean numbers, according to the English dictionary, these parts of the body are also addressed by numbers. That is, sexual harassment that is carried out digitally is called “digital rape”. After the Narbhaya case, a very severe punishment has also been arranged in digital rape. 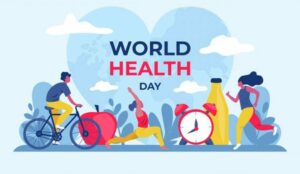 Previous post World Health Day 2022: Learn the theme and significance of this day 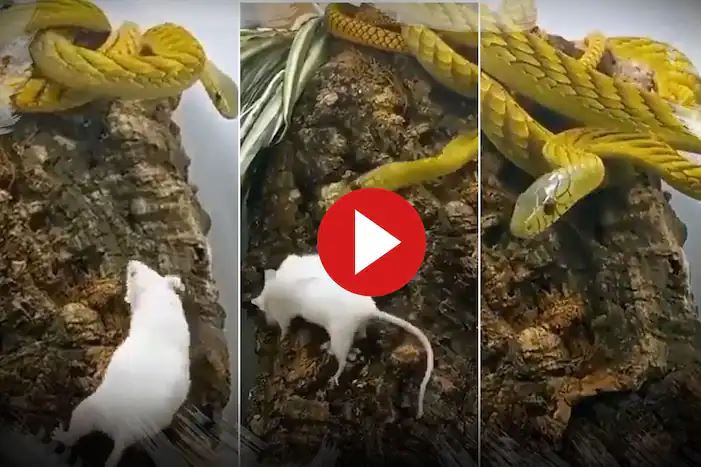 Next post Watch this video carefully, it may be annoying, the rat died in 5 seconds after being bitten by a snake