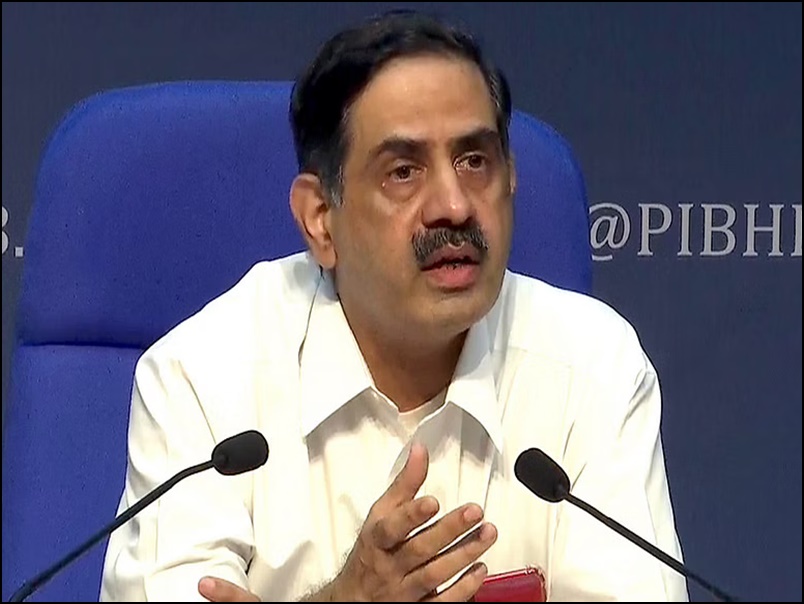 Did 4.7 million deaths occur in India due to Covid 19? The ICMRKDG told the truth on the WHO report

About 500,000 people have died of corona in India so far, according to official figures from the Government of India.

Death of Coved 19 in IndiaThere is a controversy these days over the death toll from the Corona epidemic in India. The World Health Organization (WHO) recently reported that the Corona epidemic in India has killed an estimated 4.7 million people, but the Indian government has objected to the WHO’s figures, calling it untrue. ۔ According to official figures from the Government of India, about 500,000 people have died of Corona so far. At the same time, in this controversy, the current head of ICMR, Dr. Balaram Bhargava, has also questioned the World Health Organization (WHO) data, stating the truth about the deaths of COD-19 positive patients.

Dr. Balaram Bhargava, DG, ICMR, said that despite India’s objections, the WHO has released the death toll collected through outdated technology and models. India’s concerns have not been properly addressed.

Balaram Bhargava, DG, Indian Council of Medical Research (ICMR), said that when the initial outbreak of COD-19 was killing patients, then governments around the world and even the WHO There was concern over the deaths from Corona. Was specifically mentioned. Giving an example, Bhargava said that if a patient becomes corona positive today and dies two weeks later, will it be considered as death due to COVID-19, or 2 months, 6 months later Will there be death? Coved 19?

“We looked at all the data and came to the conclusion that 95% of deaths occurred in the first four weeks after COVID-19 was positive,” said Dr Bhargava. Therefore, a 30-day cut-off has been fixed for the definition of death.

Significantly, the WHO said in a report on Thursday that 4.7 million people died in India in the year 2020-21 due to the Corona epidemic. That is 10 times more than the central government’s official death toll, making India the world’s third most affected country by COVID-19. 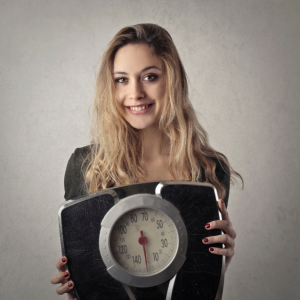 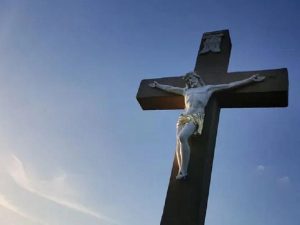 Next post Good Friday: Today is Good Friday, find out its history and significance