Dharmendra also mentioned his first love in the show, for which he also read a poem written by him.

Dharmendra has had on-screen romances with all the heroines in his long career, but in his eyes Madhubala is the most beautiful heroine of that era. Dharmendra said this on Salman Khan’s show ‘Dash Ka Dum’.

Nowadays, Dharmendra is promoting ‘Yamla Pagla Diwana Phir Se’ with his son Sunny and Bobby Deol. In the series, Dharmendra joins Bobby on Salman Khan’s quiz show Dash Ka Dum. As a celebrity contestant, Dharmendra and Bobby have played ten ka dum with Salman and revealed some interesting things during this time.

In the middle of the game, Bobby asked Dharmendra and Salman a few questions, one of which was about his favorite heroines. Bobby asked both the handsome actors of Bollywood who they think are the most beautiful among the heroines of the past and present.

Dharmendra said about Salman, he and Salman have a lot of thoughts. On the other hand, Salman also did not hesitate to admit that if he follows any actor in the industry, it is Dharmendra. Dharmendra also mentioned his first love in the show, for which he also read a poem written by him. Dharmendra said, this is before partition. He fell in love with a Muslim girl.

The third film in the Yamla Pagla Diwana Phir series. The first film came out in 2011, while the second part was released in 2013. The third episode is being released after five years. The film is directed by Navneet Singh. Kriti Kharbanda is the female character in the film. The film is a remake of Dharmendra and Rekha’s hit song Rafta Rafta Dekho Aankh Meri Ladi Hai, which also features Sunny and Bobby Khud Rekha, Sonakshi Sinha and Salman Khan besides Dharmendra. 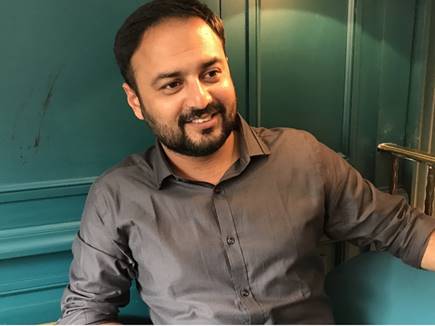 Previous post Rules were set for the shooting of ‘Wife’, perfume was banned and one had to stay in the herd. 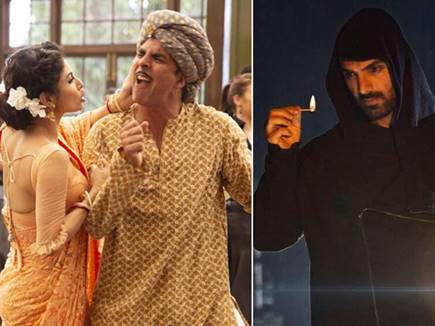