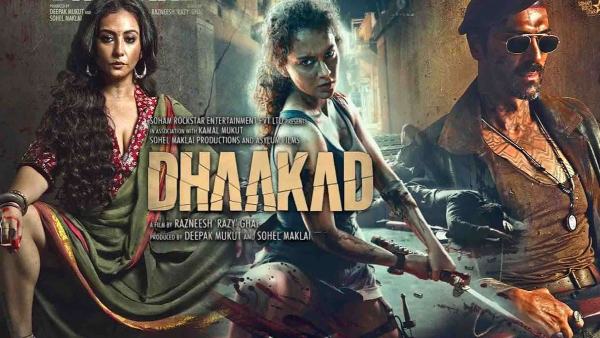 The name of this picture is the character of Waisa Kangana Ranaut. In this film, on the one hand, the actress is seen fighting like a warrior, on the other hand, she is also seen as a beauty and a sex worker. In such a situation, Kangana Ranaut will be seen differently in the same film. Along with Kangana Ranaut, Arjun Rampal has also acted in the film whose look has stunned the audience. Fans are gnashing their teeth at Arjun Rampal’s scary look. After watching this movie, the viewers will remember the action sequence of Hollywood movie.

See also  Bollywood: When the love story of Madhuri Dixit and Sanjay Dutt came to light 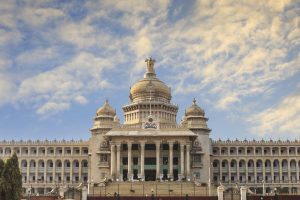 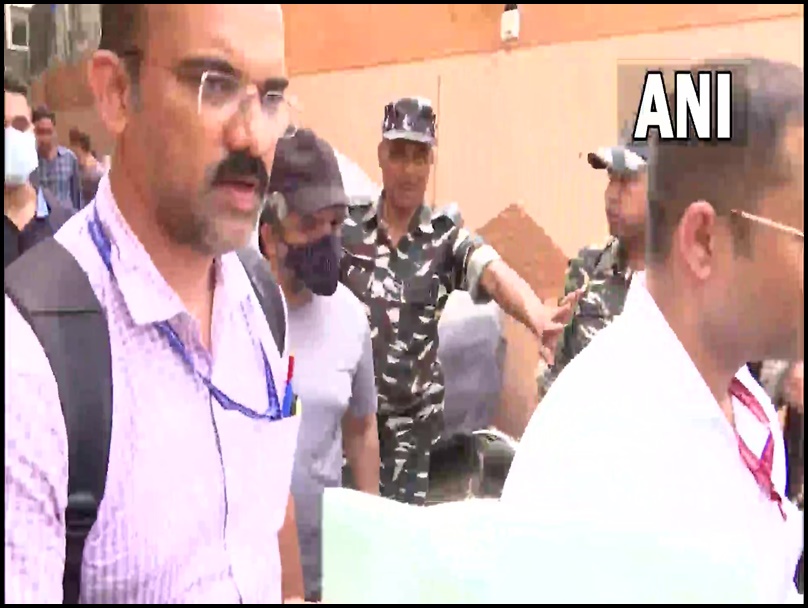 Mumbai - Many a times Bollywood beauties have to be embarrassed to appear in front of the camera after wearing...

Mumbai: Mumbai: On the one hand, as the power of the southern picture is increasing, on the other hand, a...

Mumbai - Bollywood actress Nora Fatehi is not interested in any identity today. Because of her talent and beauty, she...