In a letter sent to Twitter and YouTube, the ministry said the videos were “unethical”. He is being criticized on social media.
Resize the font.

They are misrepresenting women. He is being criticized on social media. In a letter, the ministry said that the Advertising Standards Council of India (ASCI) had also received a video against its guidelines. According to the ministry, the ASCI has directed the advertiser to withdraw the advertisement immediately.

Currently a body spray ad has caused controversy. It is alleged that a private company promoted rape against women in a body spray advertisement. The Ministry of Information and Broadcasting has ordered the removal of the controversial advertisement after it was recorded on all media, especially social media.

The Ministry of Information and Broadcasting has ordered the suspension of Deodorant’s controversial ad. Inquiries are being made according to the ad code. pic.twitter.com/ozcfzQEMAA

Are you creating perfume commercials or promoting a gang rape mentality? What level of inferiority is being sold under the guise of creativity? Is there no check before running such extravagant advertisements on TV? I am writing to the police and the Ministry of Information and Broadcasting to register an FIR and stop the advertisement immediately. pic.twitter.com/9ZfPMROo55 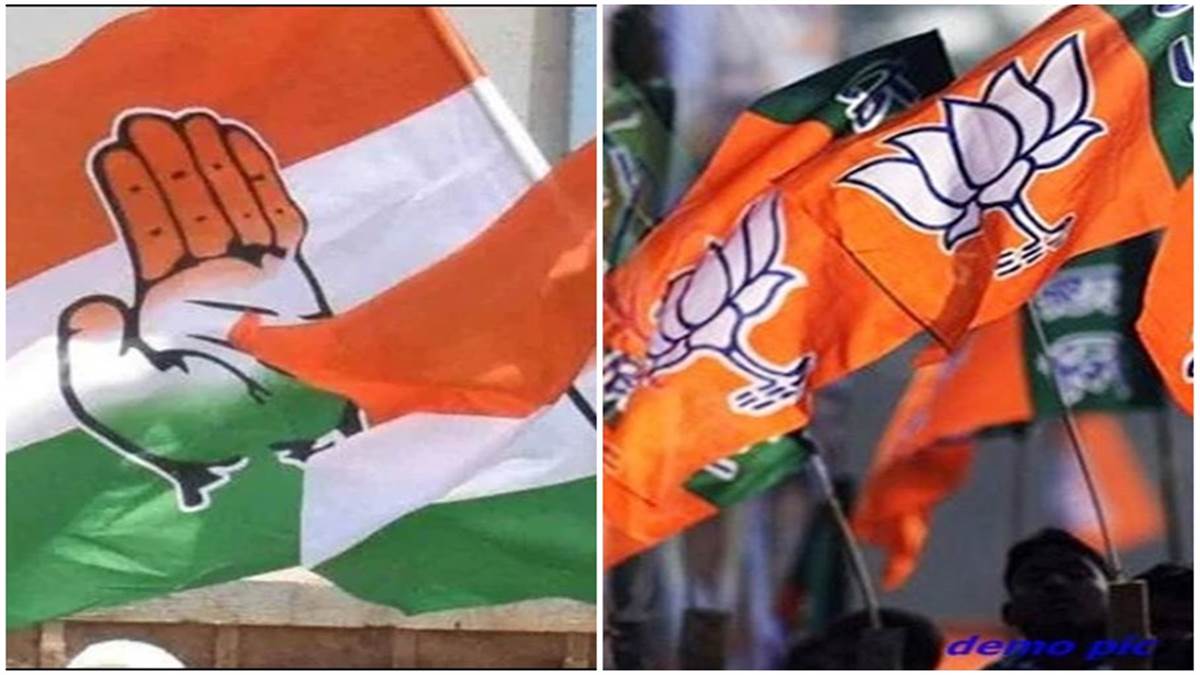 Next post Shock to the Congress in Punjab, four senior leaders and a former minister in the BJP, including two Akali leaders