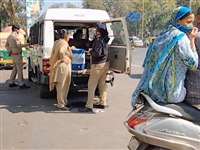 Demonstration in support of hijab costly in Ahmedabad, police arrested.

The police have also arrested women to protest near Surah’s IP mission school.

Ahmedabad The controversy over hijab, which started in Karnataka, has spread to Gujarat. AIMIM had announced a signature campaign in support of the hijab, but its leaders were detained by police before the protest. The hijab controversy, which started from an ADP college in Karnataka, has spread to Gujarat as well as other major cities in the country. The AIMIM Ahmedabad unit had earlier staged a demonstration in support of the hijab and announced a signature drive on Saturday. The campaign was about to start from the Astodia Darwaza in Ahmedabad, but before that the Ahmedabad president of AIMIM Shamshad Pathan and other leaders reached the house of the police and were taken into custody after being detained.

Regarding the police action, Shamshad said in a message on the internet media that he could not have organized a signature campaign in support of the girls protesting for the constitutional right like hijab, so the police personnel of Gaikwad Haveli police station informed me. And other people. The workers were detained illegally. The police have also arrested women to protest near Surah’s IP mission school. Pathan claims that about 200 party workers have been detained by police in Ahmedabad and other cities. 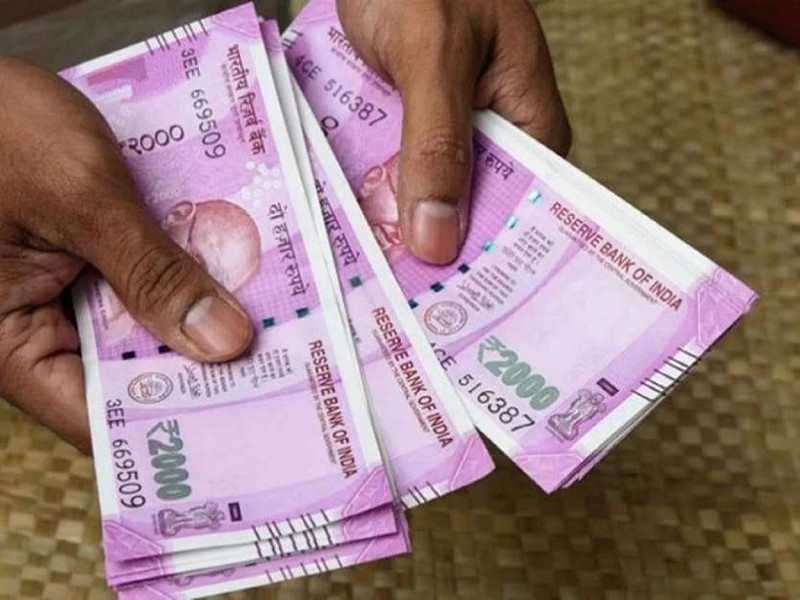 Previous post Good news for the salaried class, monthly pension will increase soon, know how much money will come in the account? 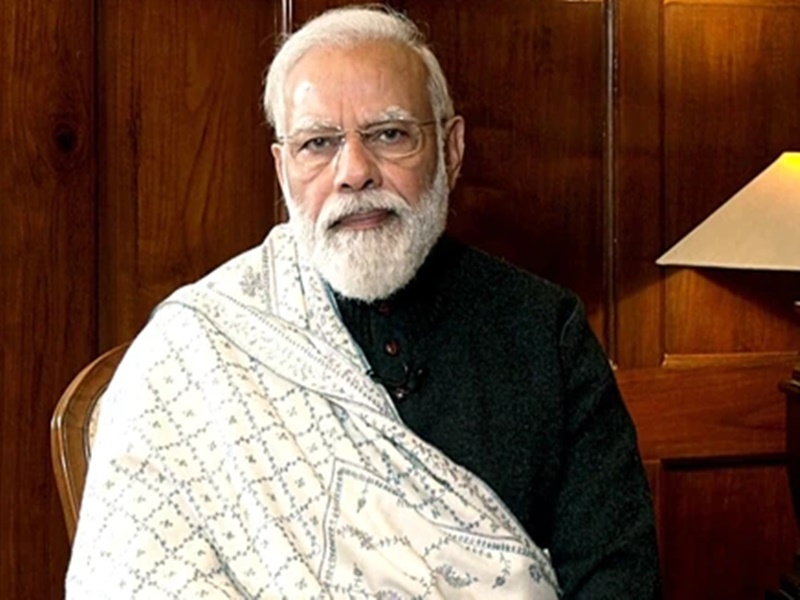