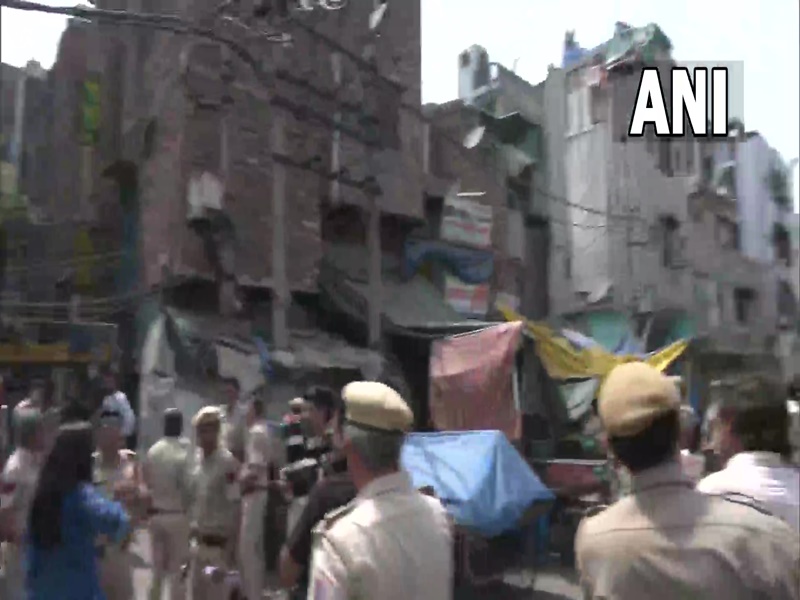 Violence in Delhi The incidents of violence, stoning and arson in several states of the country are pointing to a grand conspiracy.

Delhi violence. In view of a major conspiracy in the sudden violence in several cities of the country on the occasion of Hanuman Janam Sut and Ram Nawami in the country, the demand for investigation from the NIA in this case has intensified and a petition has been filed in the Supreme Court. Is. Advocate Vineet Jundal, while filing a petition in the Supreme Court, said that in many states such incidents could not be a mere coincidence, there could be a big conspiracy behind it. Advocate Vineet Jundal said in the petition that all cases of violence in several states due to national security should be jointly investigated by the NIA. On the other hand, Delhi Police Commissioner Rakesh Asthana has said that some people are trying to disrupt peace through social media. We are keeping a close eye on social media and those who spread false information will be prosecuted. Don’t pay attention to rumors.

The people behind the procession clashed with the people standing there and started pelting stones, injuring nine people, including eight policemen. So far 23 people have been arrested in this case. Examining social media video footage: Rakesh Asthana, Commissioner of Police, Delhi pic.twitter.com/Cc9RYIILwp

Delhi: A team of Crime Branch has reached the spot to investigate the Jahangirpuri violence case. pic.twitter.com/zgtrejihkt

Delhi: A forensic team has reached C-block of Jahangirpuri to investigate the Jahangirpuri violence case. pic.twitter.com/voXyRNpoCr

See also  BPSCPT papers leaked, the commission canceled the examination on the report of the inquiry committee

A team of Forensic Department has reached C Block to investigate the Jahangirpuri violence case in the capital Delhi. The forensic team is examining stones, bottles and other items here. Meanwhile, it is also reported that the Crime Branch team was stoned from a building. Some people have tried to disrupt the work of the team. Security forces have been deployed in the area following the violence.

After Khargone and Jahangir Puri in Madhya Pradesh, stoning incidents have also taken place in the old Hubli police station in Karnataka. Section 144 was enforced throughout the city after the stoning.

People were seen waving swords in the procession in Vakaspuri.

Many people were seen brandishing sharp weapons like swords and knives during a procession in Vakaspuri 24 hours after the violence on the occasion of Hanuman Jayanti in the Jahangirpuri area of ​​the capital Delhi. A video of the incident has also surfaced.

There was violence in Jahangirpuri on April 16.

Significantly, on Saturday, April 16, there was a sudden outbreak of violence in the Jehangir Puri area of ​​Delhi. Some people started throwing stones at the procession on the occasion of Hanuman Jainti in Jahangir Puri area. Violence erupted after the atmosphere suddenly deteriorated and several policemen were injured. Police have so far arrested 21 suspects in the case. Aslam, who opened fire during Shubha Yatra, has also been arrested.

According to the FIR of Delhi Police, as soon as the procession reached near the Jama Masjid at 6 pm, a young man named Ansar along with 4-5 of his companions started arguing with the people involved in the procession. As the situation worsened, stoning began on both sides. Vehicles were vandalized and set on fire.

Violence against Hanuman Jainti and Ram Naomi in 10 states

It is noteworthy that the incidents of violence, stoning and arson on Ram Naomi in many states of the country before Hanuman Jainti are pointing to a grand conspiracy. Sectarian tensions have been reported in isolated areas of Delhi, Madhya Pradesh, Gujarat, West Bengal, Goa, Maharashtra, Jharkhand, Bihar, Karnataka and Chhattisgarh. Violence erupted in Himmatnagar and Khambhat in Gujarat, Khargone in MP, Lohardaga in Jharkhand, Bankura in West Bengal, Jawaharlal Nehru University in Delhi, Vasco in Goa and Muzaffarpur in Bihar. 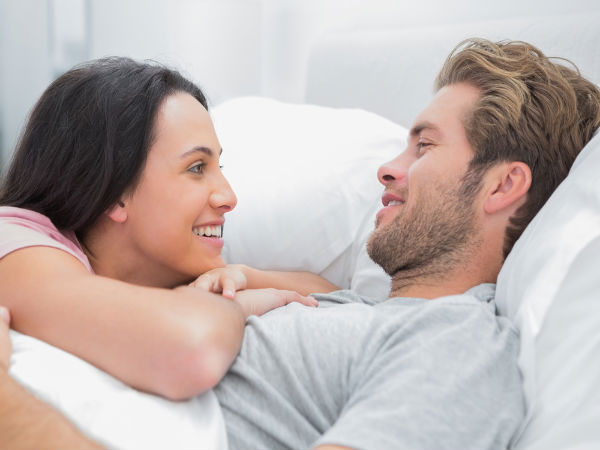 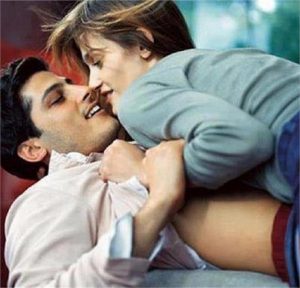 Next post Relationships- This type of guy likes girls