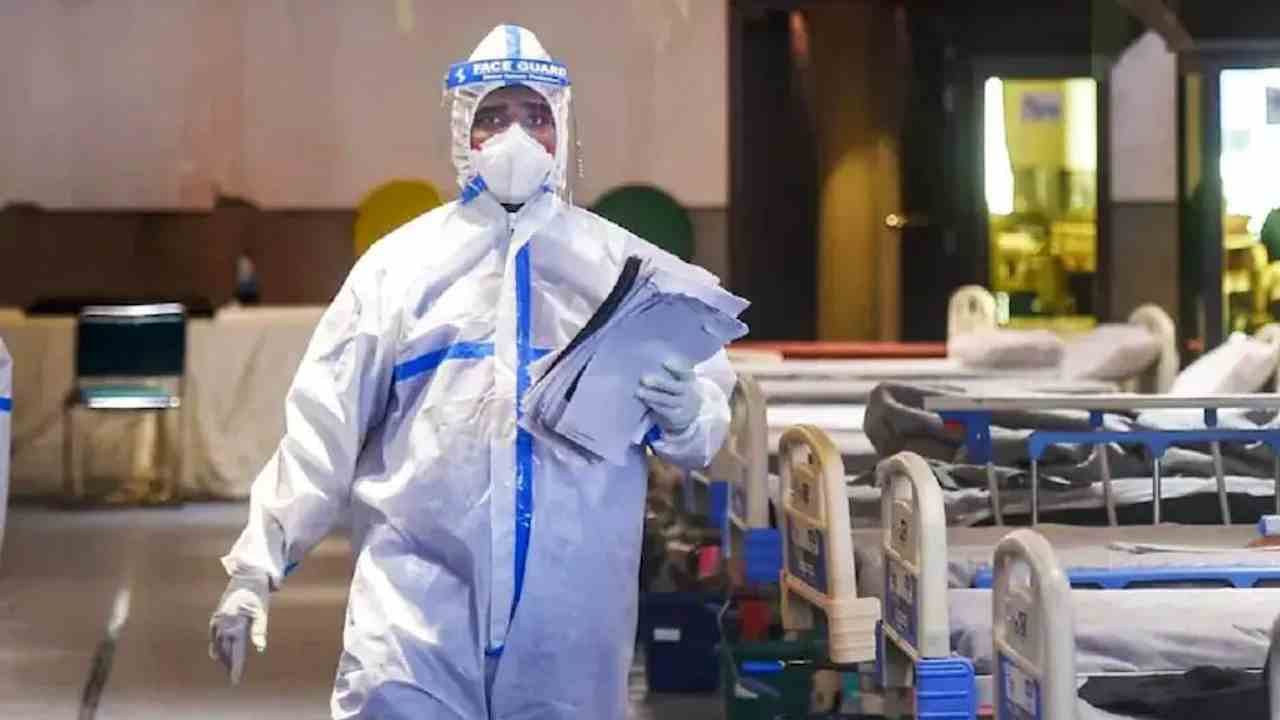 On Tuesday, 5,481 new cases of Covid-19 were reported in Delhi, the highest since May 16. The infection rate in the national capital stood at 8.37 percent, with three more patients dying from the infection.

In West Bengal, 9073 new infections have been reported in the last 24 hours. (Symbolic image)

Corona virus and its new form Omicron are spreading rapidly in the country. From the center to the state governments, efforts to prevent the spread of the virus have been re-assigned and restrictions are being imposed. After Delhi and Maharashtra, Corona has also exploded in Bengal. In West Bengal, 9073 new cases of Covid-19 have been reported in the last 24 hours. At that time 18 people died. At the same time, 3,768 people have been released. In Kolkata, 83 police personnel were found infected. In addition, corona positive was found in more than 100 medical staff at Calcutta Medical College Hospital and 25 medical staff at North Bengal Medical College.

In Mumbai, the capital of Maharashtra, 10,860 new cases of corona infection have been reported, bringing the total number of infected people to 8,18,462. Daily cases are 34.37 percent higher than the previous day. Two patients with Covid-19 died, bringing the death toll to 16,381. This information was given by BMC. The condition of the state is also deteriorating.

The state health department said 18,466 cases of covid were found in Maharashtra on Tuesday, which is about 52 per cent or 6,303 more cases than the previous day. The total number of corona cases in the state has risen to 67,30,494. At the same time, the death toll rose to 1,41,573. In Maharashtra, 75 new cases of Omicron have been registered in the last 24 hours, bringing the number of such cases to 653. Of the 75 Omicron cases, 40 were in Mumbai, nine in Thane, eight in Pune, five in Panvel, three in Kolhapur and Nagpur, two in Pimpri-Chinchwad and one in Bhiwandi Nizampur, Ulhasnagar, Satara, Amravati and Navi. Mumbai. A lawsuit was found.

On Tuesday, 5,481 new cases of Covid-19 were reported in Delhi, the highest since May 16. The infection rate in the national capital stood at 8.37 percent, with three more patients dying from the infection. This information was obtained from information shared by the Delhi Health Department. In the national capital Delhi on May 16 last year, 6,456 new cases of Covid-19 were reported and 262 patients died, with the infection rate being 10.4 percent. Tuesday’s infection rate is the highest since May 17, when it was 8.42 percent.

The Delhi government on Tuesday asked all private hospitals and nursing homes, including those with 50 or more beds, to reserve at least 40 per cent of their total beds for Kovid patients, citing a sharp rise in the number of cases of coronavirus omikron form. The last few days. Instructed. As of 31 December 2020, the infection rate had risen from 2.44 percent to more than eight percent on Tuesday, a government order said. It further states that Omicron is highly contagious and Omicron cases are growing rapidly within the community.

Also read: Weekend curfew in Delhi, bus-metro will run at full capacity, find out what will be open and what will be closed

Also read: Prime Minister Modi gives 3 gifts to Tripura, says corruption has not stopped before, now there is no double engine government 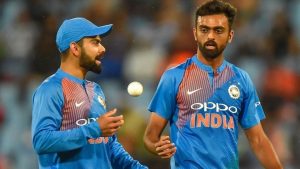 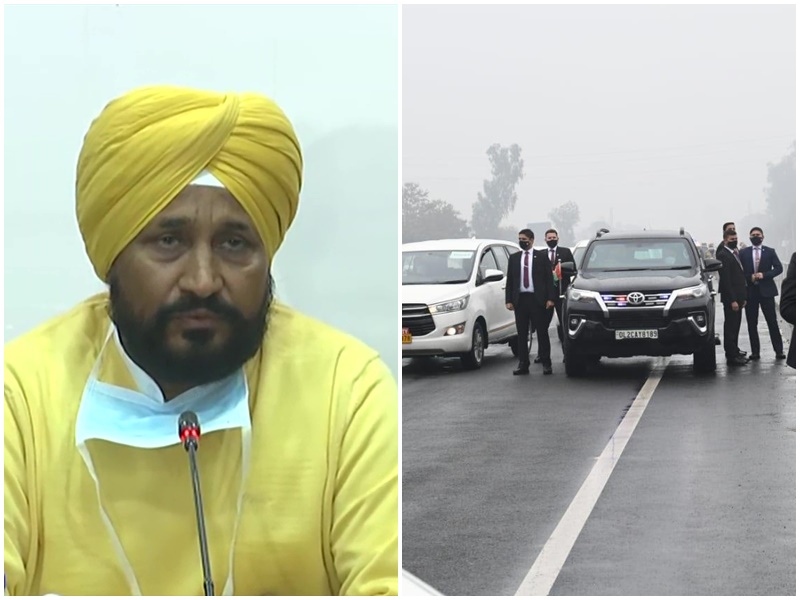 Next post Chief Minister Punjab PC: Chief Minister Cheney’s press conference on the issue of security lapses, expressed regret over the incident, said there is no danger.