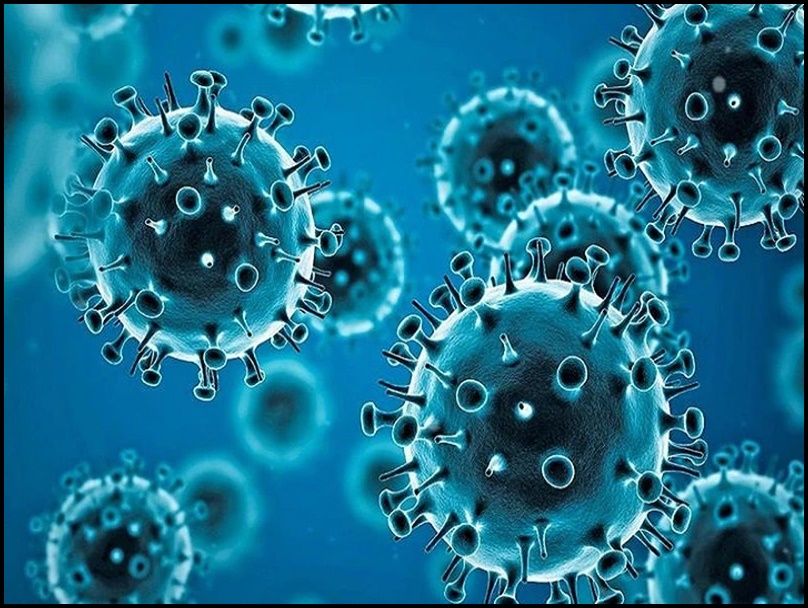 Delhi Corona Update: Corona is growing rapidly in Delhi, but the number of hospitalized patients is very low.

Corona case in Delhi Speaking of Corona case in Delhi, as on April 10, there were 608 active patients in Delhi.
Corona case in Delhi. Corona infection is once again spreading rapidly in the capital Delhi and surrounding areas. In the last few days, a large number of children in several schools have also been affected by Corona, which has raised public concern. However, the good news is that despite the increase in corona infections, the number of hospital admissions is very low and less than 3% of the total infected patients are hospitalized.
Corona is gaining momentum in Delhi.
As for corona cases in Delhi, as on April 10, there were 608 active patient cases in Delhi, out of which only 17 (2.80%) required hospitalization. Since April 16, the number of active cases has doubled to 1,262, but the number of patients admitted to hospitals was only 29 (2.3%). Two days later, there were 1,729 active cases, of which 40 (2.31%) were in hospitals. Meanwhile, consumption of oxygen cylinders in hospitals has also increased.
If we look at the data received from the hospitals in Delhi, we find that on April 10, only 6 patients (0.99% of active cases) and on April 18, 12 (0.69%) were on oxygen support. The third wave of infections caused by the Omicron variety earlier this year saw fewer hospital admissions and serious cases in the national capital, according to official figures, which were not the leading cause of most deaths.
Out of 905 deaths between January 13 and April 18, corona was the primary cause in only 227 cases. As on January 17, a maximum of 2,784 beds out of 15,505 coded beds were admitted in hospitals. On May 6 last year, 20,117 (92%) of the 21,839 beds were admitted during the second wave.
Corona case in Delhi in last 24 hours
In the last 24 hours, 1009 new cases of corona infection have been reported in Delhi. The number of active cases has increased to 2641. Meanwhile, one patient died of corona in 24 hours and 314 people recovered after treatment. In Delhi, the corona infection rate has reached 5.70%. 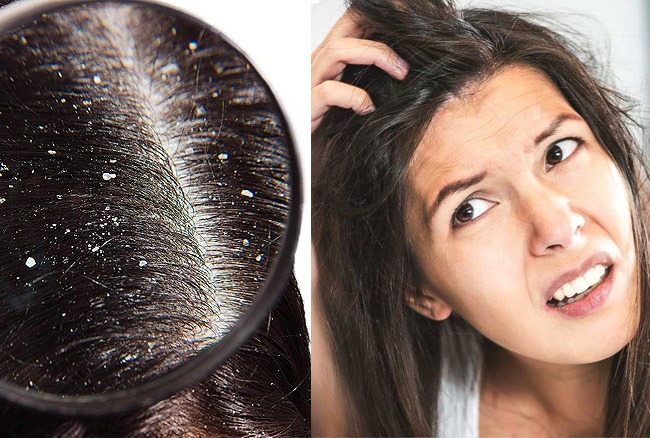 Previous post To get rid of dandruff, wash your hair with amla and neem 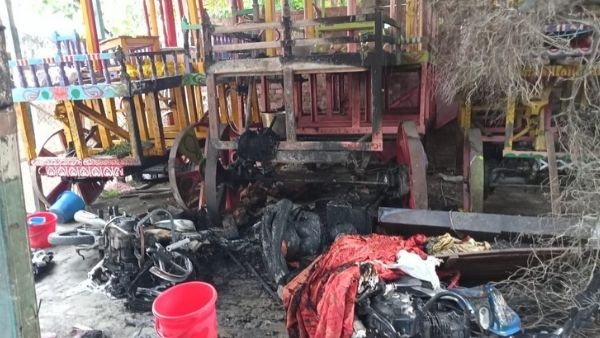 Next post After targeting Hindu temples in Bangladesh, miscreants have now set fire to 75 Hindu houses