‘Deepika Padukone is a bigger star than me, get the same remuneration’ – Ranbir Kapoor

Ranbir Kapoor believes that Deepika Padukone is a bigger star than him and therefore deserves the same remuneration.

Nowadays Ranbir Kapoor is busy promoting his ‘Sanju’ movie. During the same conversation, when Ranbir Kapoor was asked that there is still a lot of inequality in the remuneration of actors and actresses in Bollywood, Ranbir Kapoor replied that he believes that actresses who are big stars should get higher remuneration.

He believes that Deepika Padukone is a bigger star than him and so she deserves the same remuneration. He further believes that the way his brand value has been created, he is amazing. Ranbir said, “If I work on a project and Deepika is also there, then Deepika should get the highest salary because she has given many superhit pictures. Deepika is a bigger star than me.”

We tell you that Deepika and Ranbir Kapoor started their careers in the industry. Deepika’s ‘Om Shanti Om’ and Ranbir Kapoor’s ‘Saawariya’ were released together in 2007. The two have covered a journey of ten years and so far Deepika has been a part of seven films of 100 crore club. Recently his film ‘Padmavat’ has also got huge success.

Deepika is the only Bollywood actress whose female-dominated film has entered the 300 crore club. At the moment, Deepika is everyone’s favorite actress in the industry in terms of brand endorsement. She has also become the highest paid actress in Bollywood. Deepika has worked with Ranbir Kapoor in ‘Bachna Ae Hasino’, ‘Tamasha’ and ‘Yeh Jawani Hai Diwani’.

See also  Jethalal will say goodbye to Tarak Mehta Ka Ulta Chashma after Dayaben! Dilip Joshi has given this reaction 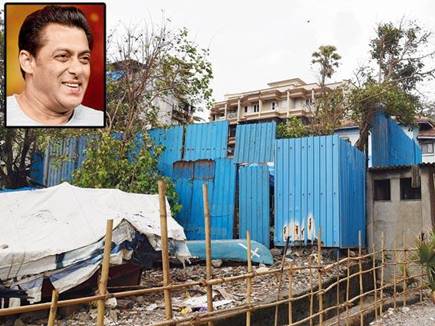 Previous post Salman Khan will leave the old house, this will be the new abode 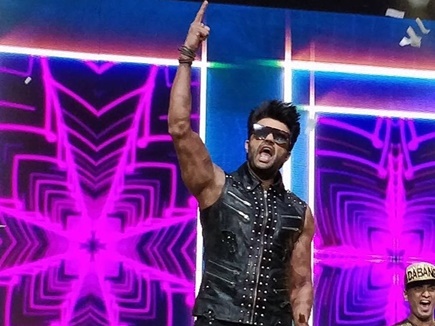