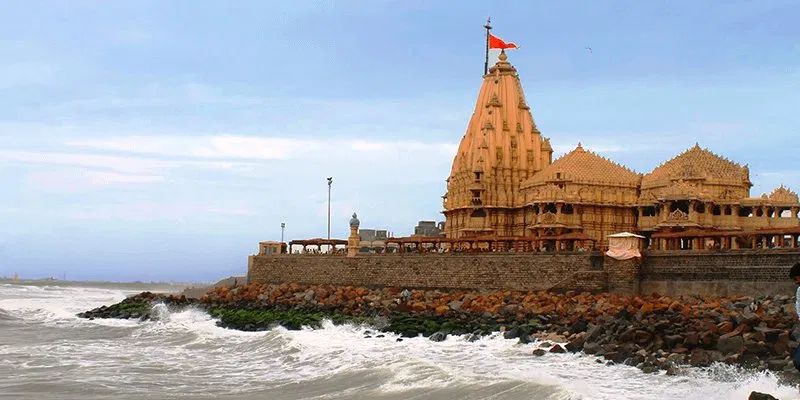 PATNA: The Somnath Temple Trust has made an important announcement regarding mini-vacation on December 31 to revive tourism which was destroyed due to Corona epidemic. A decision has been announced to give bumper discounts of 15 to 25 per cent to tourists who book a room in a trust-owned guest house from December 15 to January 31.

In this context, the GM of the trust said that the global corona epidemic is having a serious impact on every sector, especially the trade industry. The tourism industry in particular is facing a recession due to the global epidemic. This is causing huge losses to small traders. As December continues, night curfews are likely to remain in place in major cities. With that in mind, people are thinking of going to a smaller destination. The Somnath Trust has announced this scheme to attract tourists.

It may be mentioned here that for the last few years, a huge number of tourists came to Somnath on a short holiday on 31st December. The Somnath Temple Trust has decided to give a maximum of 25 per cent discount on the rent of tourists who book a room. The Trust aims at local employment at Lilavati, Maheshwari Guest House and Sagardarshan Guest House from 15th December to 31st January. Tourists booking rooms offline or online will get this facility either. 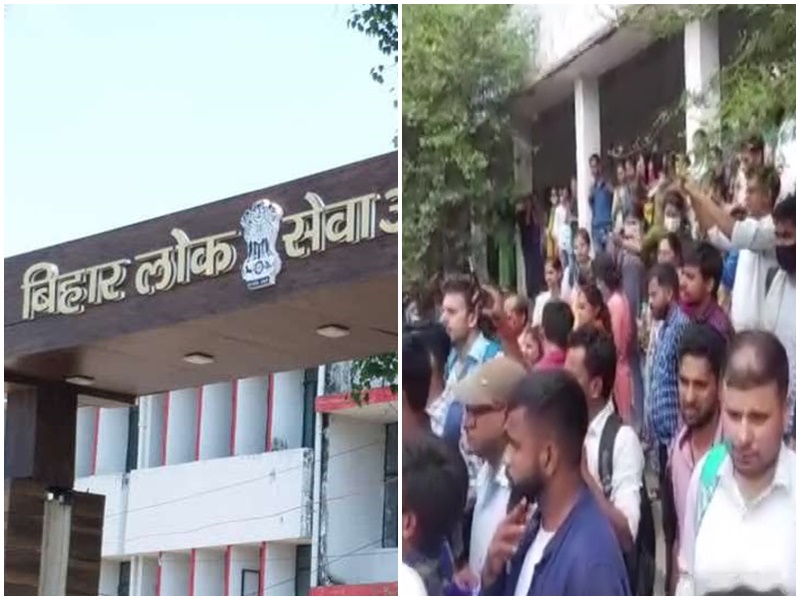 Previous post BPSCPT papers leaked, the commission canceled the examination on the report of the inquiry committee