Although Neeraj Pandey’s short film ‘Laddu’ is quite good, another such film is expected to be released two years ago.

Neeraj Pandey’s very funny short film ‘Laddu’ was released on Wednesday. After the release, the controversy started. It is learned that producer-director Ajay Dhama has accused Neeraj of copying a picture of him. Neeraj’s film ‘Laddu’ is a 12-minute movie about equality of all religions.

This film interprets the word of God very effectively and God is one. In fact, in the picture, while feeding a boy on his grandfather’s birthday, his mother sends him to feed Pandit. The boy goes to the temple with food, is locked there and then reaches another mosque. He told the scholars there to eat. The scholar says that he has come to the wrong place, what a scholar can do is not a scholar. And this picture is woven with the idea of ​​how that child prepares Maulvi to eat with his words. Whose message is that all religions are equal. Sitaram Panchal has played the role of Maulvi in ​​the film. Notably, Panchal died in August 2017.

However, producer, director Ajay Dhama, while talking to a magazine about Neeraj Pandey’s short film, said that the short film was made by copying his idea. He made a film on the same subject two years ago called ‘In the Name of God’. He also shared some clippings on social media. The name of the child in his picture is also Rahul. It is learned that Ajay Dhama is preparing to send a legal notice in this regard.

See also  Super 30 Tax Free: Not only people of Bihar are watching Anand Kumar's picture, not even one crore in two days

Talking to media, Shital Bhatia, the producer of ‘Laddu’, asked Ajay Dhama for his script. Bhatia said that he has made the film Laddu on the script of Sameer and Kishore Sidhwani to give a chance to new talents. He said he was taking the matter seriously and was not in a position to make a decision right now. 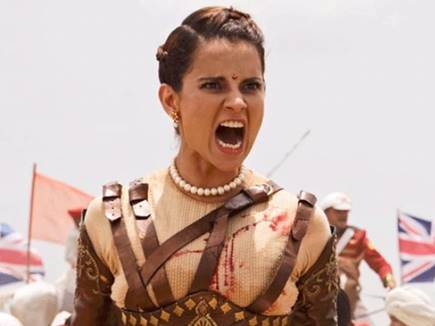 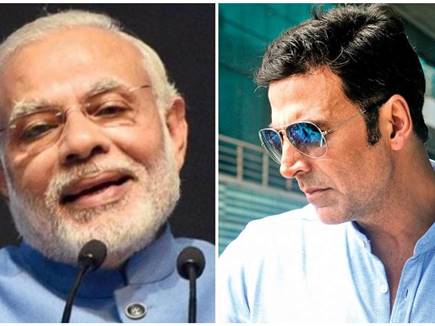 Next post After listening to Prime Minister Modi, Akshay Kumar said, “I was not good at studies either.”