Debate over ‘Article 15’ picture, find out why Brahmins object

All India Brahmin Ekta Parishad objects to the film, the film is hurting the Brahmins, notice to the producer-director

Mala Dixit, New Delhi. Controversy has erupted over the image of ‘Article 15’. Akhil Bharatiya Brahmin Ekta Parishad has described the film as divisive on the basis of caste and insulting to Brahmins. Akhil Bharatiya Brahmin Ekta Parishad has issued a legal notice to the producer-director of the film, Budhalar, demanding removal of the objectionable part from the film. The trailer for the movie was released on May 30 and is slated for release on June 28.

In the picture, the upper caste accused mentioned the lower caste rape and murder. There is also caste-based dialogue and commentary. Advocate Sunil Kumar Tiwari on behalf of the All India Brahmin Ekta Parishad has sent a legal notice to remove the offensive part from the video clip of the photo trailer published on YouTube and other social media platforms within 24 hours.

The notice said the organization would take criminal and civil legal action if the objectionable part of the video clip was not removed within the stipulated time. No one has the right to belittle an individual, a group and its heritage, its caste or religion in the eyes of the common man. The film could tarnish the image of Brahmins, a crime punishable under section 499 of the IPC.

According to Advocate Sunil Kumar Tiwari, the Censor Board of India is the guardian of the human, fundamental and natural rights of citizens. Therefore, no picture can be released behind the censor board’s certificate that would harm the reputation and honor of the people. If any such illegal approval is given, it should be revoked immediately. It is feared that the film may destroy the harmony of different races and religions in the society. Peace may be disturbed. Not only that, the released trailer of the film is against the self-esteem of Scheduled Castes and Scheduled Tribes and Backward Classes.

See also  Navjot Singh Sadhu has resigned from the post of Punjab Congress President, find out what to do next. 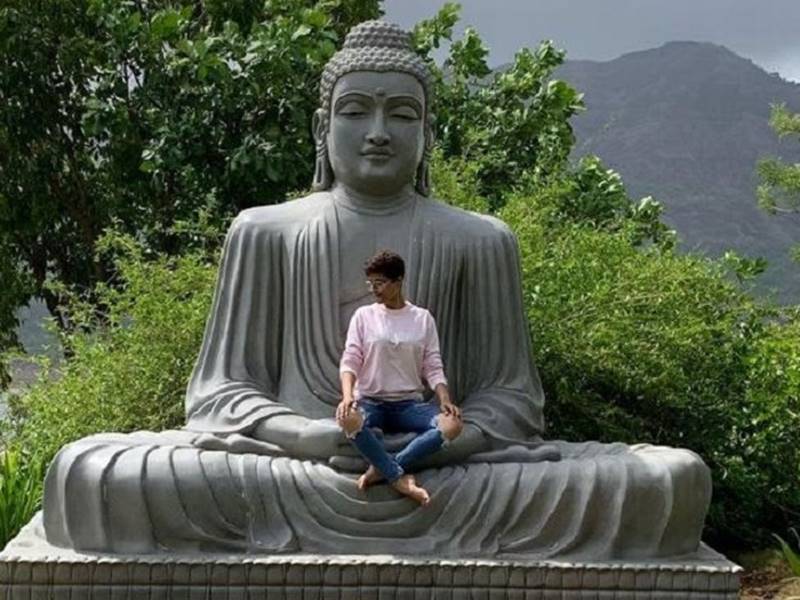 Previous post Ayushman’s wife, who won the war with cancer, apologized for the statue of Gautam Buddha! 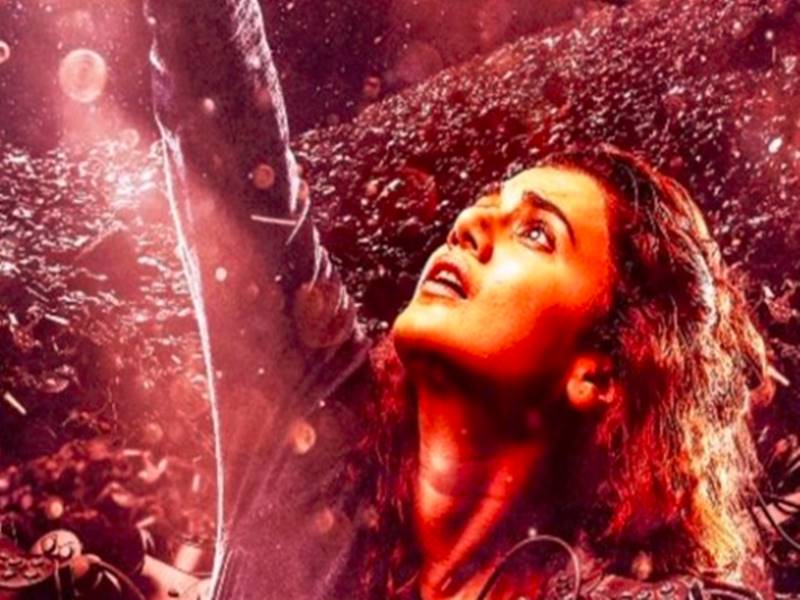 Next post Game Over Box Office Day 5: Getting Better From Hindi Area, Costs Will Be Recovered Soon