De De Pyaar De New Song: In the second song of the film, Ajay Devgn is seen romancing with Rakul.

De De Pyaar De New Song: After ‘Total Dhamal’, Ajay Devgn is again coming up with a comedy film for his fans called ‘De De Pyaar De’. The second song of this film was released on Monday. Ajay Devgn and Rakul Preet Singh are seen romancing in the lyrics of this new song ‘Tu Mila To Hai Na …’. People really like this song which is about 3 minutes long. Ajay Devgn himself announced the release of the song through his social media account. Ajay Devgn shared the teaser of the song on his Instagram account. At the same time, while sharing the teaser of this video song, Rakul Preet wrote on his Instagram that ‘this is my favorite song’.

The new song ‘Tu Mila To Hai …’ from ‘De De Pyaar De’ has been sung by Ajay Devgn and Rakul Preet Singh, with melody by Amal Malik. This is the second song in the film. Earlier, the first song of Baddi Sharaban movie was released. This song is sung by Sunidhi Chauhan and Nabaraj Hans. In this song Rakul Preet Singh is seen drinking and swinging, in the second song Ajay Devgn and Rakul are seen romancing.

Please be informed that this movie will be released on 16th May. Apart from Ajay Devgn and Rakulpreet, Tabu and Alok Nath have also played important roles in it. The film is directed by Akib Ali. The story of the film is about a man who falls in love with a girl much younger than him. In this film, Ajay is the father of two children, who fell in love with a young woman after separating from his wife. In this film, Tabu has played the role of Ajay Devgn’s wife.

If you don’t see it, look at it … @dedepyaarde trailer. 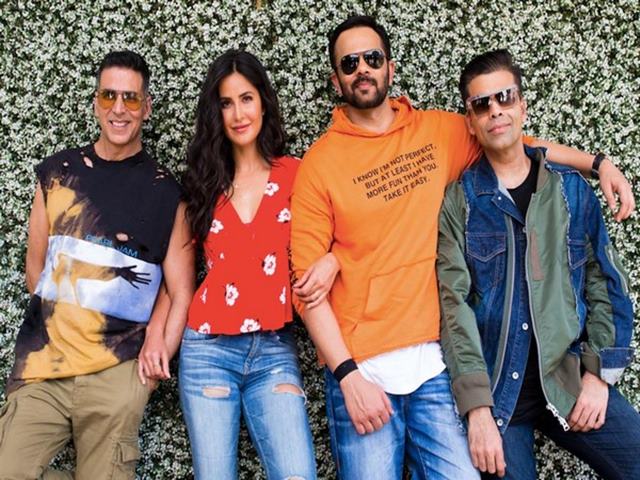 Previous post So this Akshay Kumar’s Suryavanshi Girl, shared a great picture and wrote such a caption 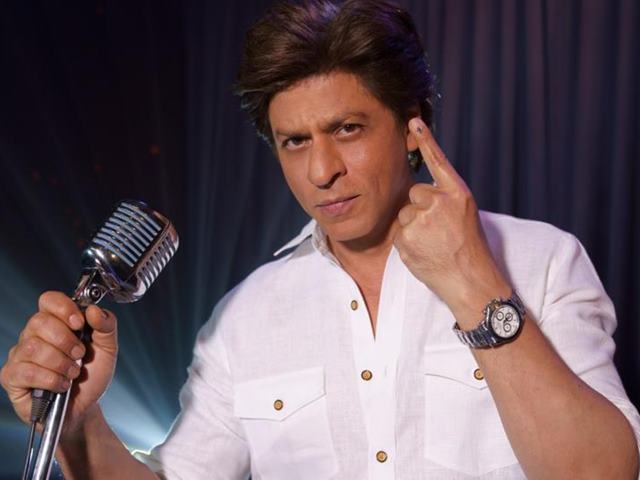