The winner of the dance reality show will get a prize money of one lakh rupees.

Mumbai. The TV reality show Dancing Star has been airing on Surya Cinema Channel since April 7. The show will air on Saturdays and Sundays from 8pm to 8:30 pm. The show is divided into two sections according to the age of the participants.

The first category is 5 to 15 years and the second category is 15 to 35 years. Organized by Attentive Media, children from all over the country participate in the show and showcase their dance skills. The winner of the show will get a prize money of one lakh rupees. 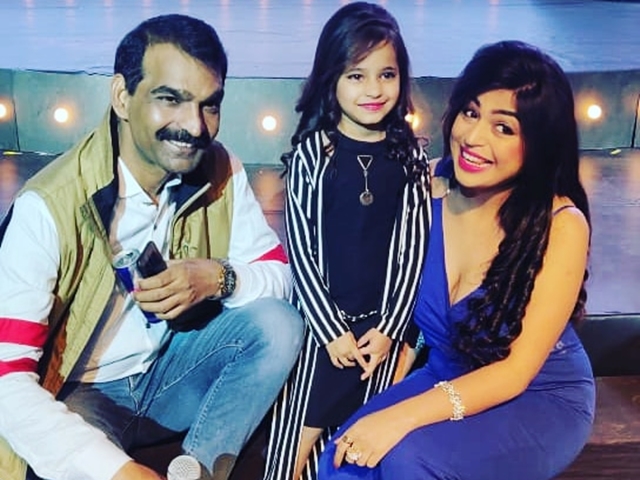 Bollywood’s dancing queen Saroj Khan, choreographer Tushar Kalia and TV actor Pooja Singh are the judges of the round of the reality show and the grand finale. The show was judged by Miss India Pacific Twinkle Sehgal, choreographer Akash Rajpal and Shamayal. 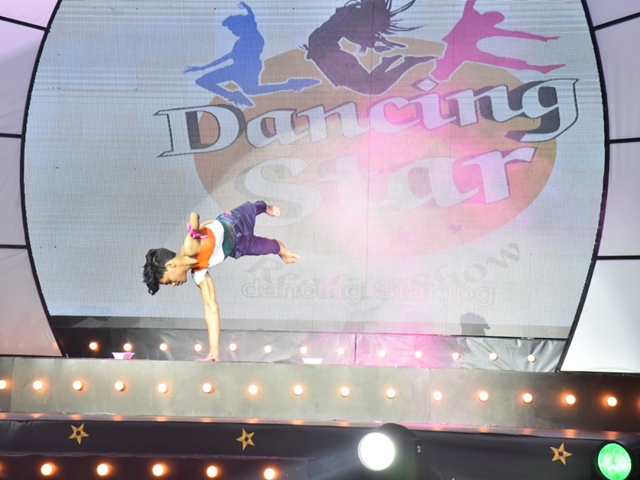 The show is produced by RK Singh and Seema Singh, executive producer Khushi Rajput, director Sanjay Singh Kakran. The mega round of Dancing Star was held in Faridabad. Twenty five children from all over the country took part in this audition. 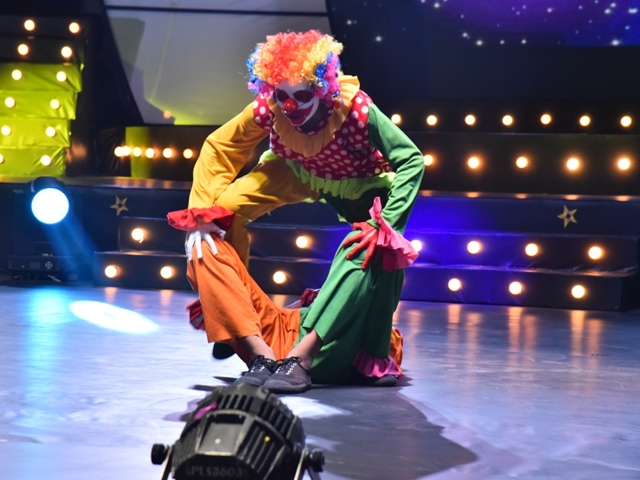 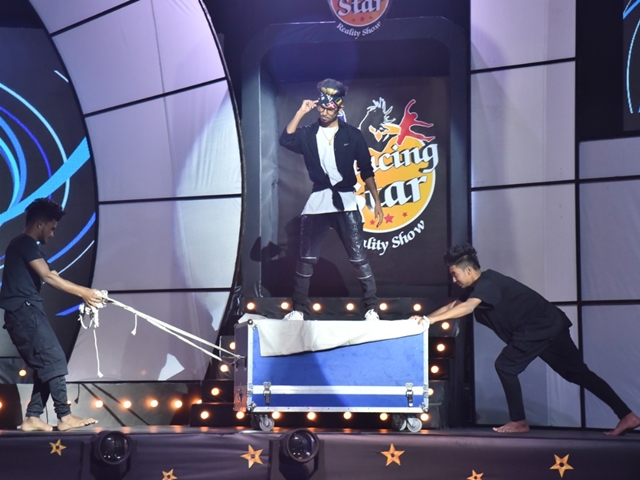 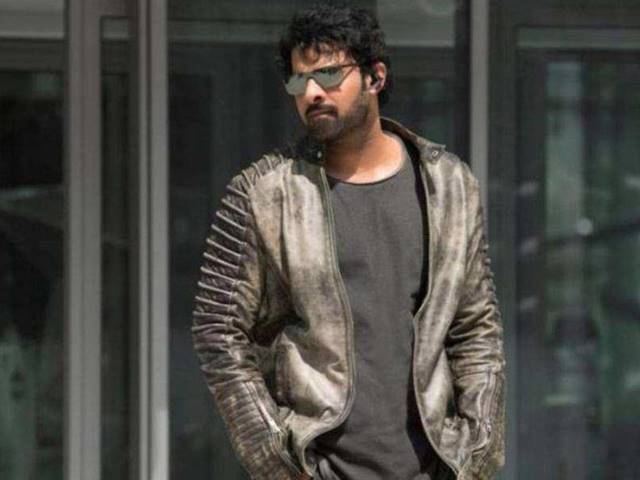 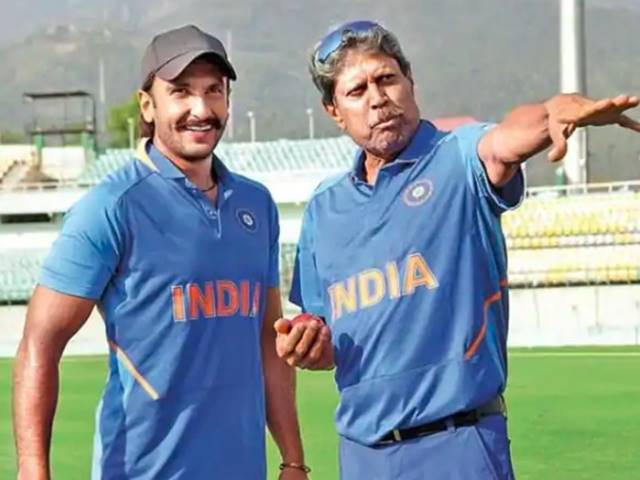 Next post Kapil Dev arrives at Dharamsala to help Ranbir Singh, will stay together for 15 days