Dabangg 3: Not Malaika and Kareena Kapoor, Salman Khan himself will do an item number in ‘Dabangg 3’

Dabangg 3: In the first part of the Dabangg series, Malaika danced with Salman to the song ‘Munni Badnam Hui’.

Dabangg 3: Bollywood’s Dabangg Salman Khan is currently busy shooting for his next film ‘Dabangg 3’. The shooting of the first schedule of the film was done in several places in Madhya Pradesh, which started from 1st April. According to reports, the second schedule of Dabangg 3 will be shot in Mumbai. Some scenes were also shot in the second schedule. Although every picture of Salman Khan is under discussion, there is something special in Dabang series. Every day some news is coming about Dabang 3. In such a situation, the question now is who will do the item number in this movie of Salman Khan. We all know that Malaika Aurora will not be in this movie after her divorce from Arbaaz Khan.

Hello, Salam Alaikum, Hello and all my fans and many thanks to the police of #Madhya Pradesh #Maheshwar #Dabang3 @ Prabhudeva @arbaazkhanofficial @ nikhildwivedi25 @skfilmsofficial

We tell you that in the first part of the Dabangg series, Malaika appeared in a cameo character. In this movie Malaika danced a great item with Salman in the song ‘Munni Badnam Hui’ which was also a huge hit. At the same time, in the second film of the Dabangg series, Kareena Kapoor danced an item to the song ‘Favicol’. If the media reports believe that ‘Dabangg 3’ will also have an item number, then Salman Khan himself will dance to this item song, not the actress. This awesome item song will be about ‘Munna Badnam Hua’. Sources believe that the lyrics of the song ‘Munni Badnam Hui’ will be changed to depict Salman.

Speaking of work front, apart from ‘Dabangg 3’, Salman Khan will soon be seen in ‘Bharat’. She will be seen opposite Katrina Kaif in the film. The film will be released on June 5. Salman Khan will also be seen in Sanjay Leela Bansali’s Inshallah with Alia Bhatt. 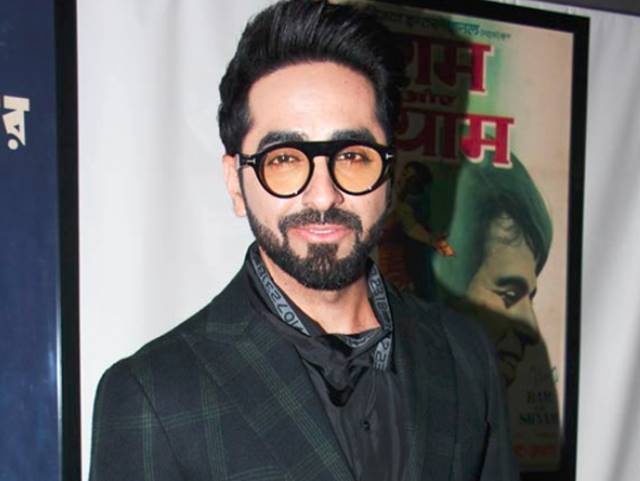 Previous post The sequel to ‘Shubh Mangal Ziyada Sabdhan’ is more promising, this will be the name 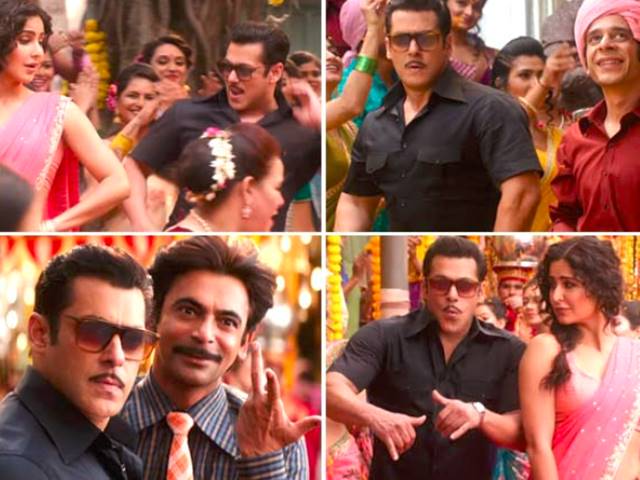 Next post India’s new song: Salman and Katrina’s dance number ‘Aite A’ has been released