Dabang 3: Start shooting, find out about Salman’s DIG grandfather mentioned in the video

The story of Salman Khan’s grandfather is still told in Mandleshwar.

On Sunday evening, when Salman Khan arrived in Indore for his photo shoot, he first remembered his policeman grandfather. Salman posted a video on his Instagram from inside the chartered flight in Indore and said ‘Arbaaz and I have just arrived in Indore. This is where the two of us were born. Now we will go to Mandleshwar and Maheshwar to shoot ‘Dabang 3’. When our grandfather was in the police force, he was posted here.

Salman’s grandfather Holkar Raje of Indore was the DIG of the police. He started working at a salary of Rs 100 per month and at the time of retirement he was earning Rs 325 per month. He was also a policeman with a dapat. Maharaja Yashwant Rao Holkar gave him the title of ‘Diller Jang’. Salman’s ancestors have been associated with the Holkar royal family since their arrival in Indore from Afghanistan. He made Juna Risala his abode. The men of the family were strong, so they got a place in the army. The incident took place around 1857.

Jasim Khan’s book ‘Being Salman’ also mentions that Salman Khan’s grandfather found a hidden treasure in Indore. It’s the early 1900’s. Salman Khan’s grandfather Abdul Rashid Khan bought a building in the ‘Badwali Chowki’ area of ​​Indore. This area is very dense. They wanted to demolish this building and make it their home. People say that when it was broken, a treasure was found in it. Salman’s grandfather immediately received his reward and sold the building. He then built large houses on large plots of land in the Palacia area.

Salman’s grandfather Abdul Rashid Khan was very tall. He was posted as DIG at the Mandleshwar headquarters in the forties. His tenure here was very popular. According to the old records, 67 revolutionaries including Baijnath Sir, Kashinath Trivedi and Bishwanath Khode were imprisoned in the district jail in 1942. At that time, the revolutionaries wrote a letter to the prison administration and the Holkar government to celebrate the birth anniversary of Mahatma Gandhi on October 2. The prison administration and the Holkar court did not allow this. With this the revolutionaries contacted Baijnath Srivastava outside the jail. There was a crowd at the Clock Tower that night. Inside the jail, revolutionaries chanted slogans and smashed wooden gates. This time, along with Khargone’s SP and other police officers, Salman Khan’s grandfather DIG Khan fought a fierce battle with the revolutionaries. The then DIG office building is now being used as a high school in Mandleshwar.

Let it be known that the shooting of ‘Dabang 3’ has started in Maheshwar on Monday. Here a scene of mass marriage is being filmed. Shooting will continue for at least a week here. 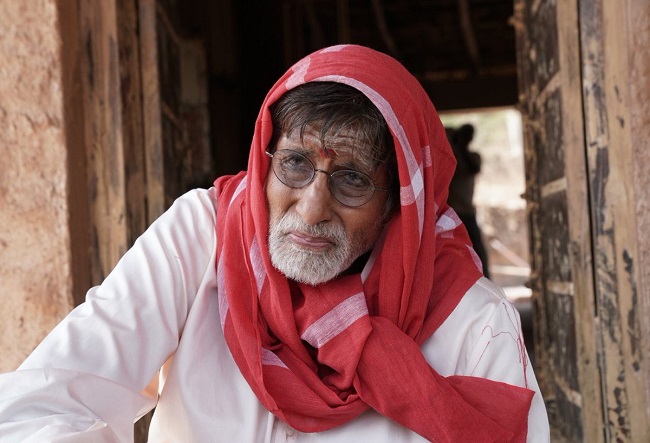