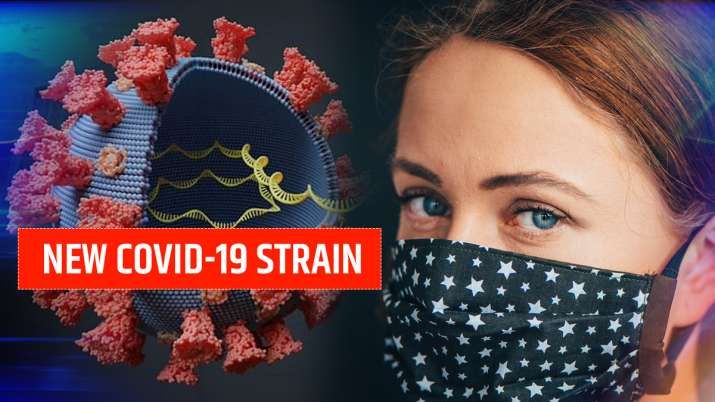 Ahmedabad: A new coronavirus strain of corona has been found in Britain. As a result, many European countries have banned travel from Britain. In this context, the Indian government has also banned flights from Britain till 31 December. Five passengers were positive on the last flight to Britain yesterday after the ban. Now the Gujarat government has decided to take strict action in this regard. The state government has issued guidelines for travelers to India from the UK.

“Given the current situation in the UK, the Indian government has decided to suspend all flights from the UK to India until December 31, 2020,” the government said in a tweet. The ban will start tonight at 12 noon. Which will continue till midnight on 31st December.

What is Corona’s new strain
Corona’s new strain VUI-202012/01 has been found in Britain. Britain has tightened the rules there. Many European countries, including France, Germany and the Netherlands, have banned flights to the UK. The World Health Organization is researching a new strain of corona. 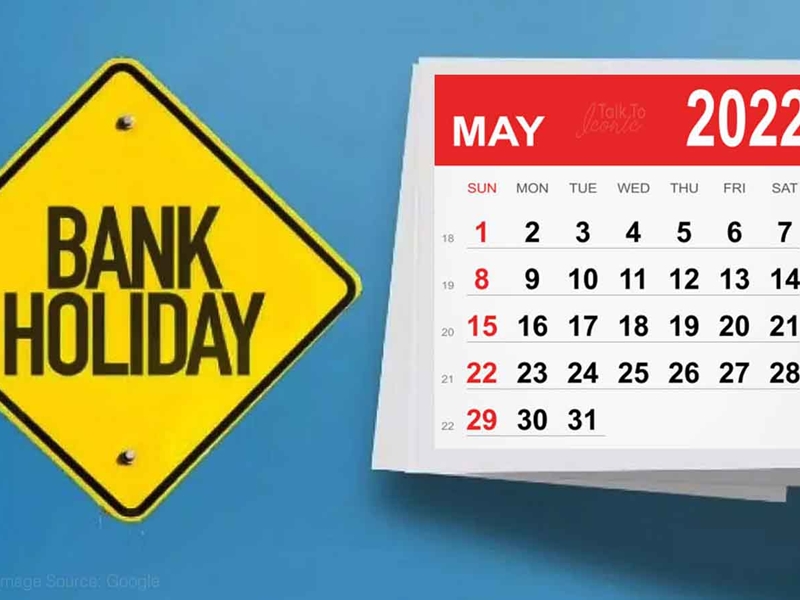 Previous post Bank Holidays in May: Banks will be closed for 3 days next week, note the date, schedule work on time 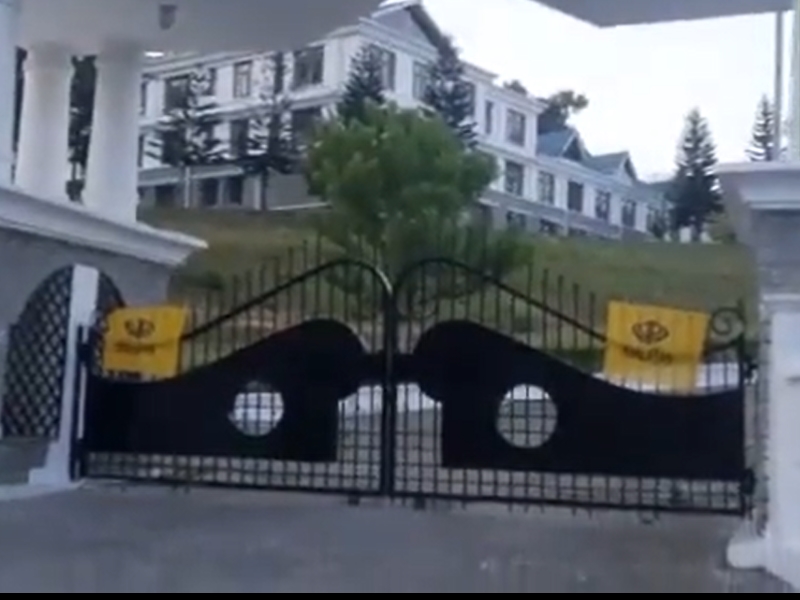