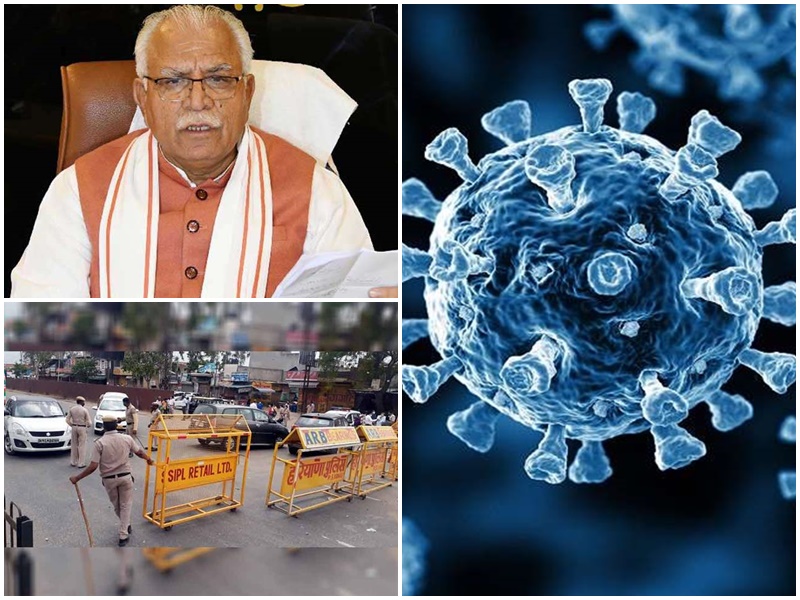 When the Center requested a review of the sanctions on Corona, the Haryana government took an immediate decision and lifted all sanctions.

Corona Update: Corona cases have been steadily declining in the country and now Corona-related restrictions are being gradually reduced in all states. In this regard, the Haryana government has decided to remove all restrictions related to Code-19. That is, all schools, colleges, malls, markets, etc. will be able to open as before and work to the best of their ability. By the way, code-related precautions such as wearing masks and social distance will continue. Let me tell you that on Wednesday alone, Union Health Secretary Rajesh Bhushan had written a letter to all the states and Union Territories asking them to review and reduce the sanctions on Corona. Taking this proposal first, the Haryana government decided to lift all restrictions on Corona in the state.

On Wednesday, Union Health Secretary Rajesh Bhushan asked all states and Union Territories to review the Corona sanctions in their states so that they could be reduced or abolished. He wrote in his letter that the number of Corona cases in the country has been steadily declining, so Corona should review the sanctions and reduce or eliminate them. He also called for the continuation of corona tracing, treatment and vaccination.

Corona situation in the states

See also  Out of 2,000 passengers aboard the Mumbai-Goa cruise, 60 were hit by the Corona, with no one allowed to disembark 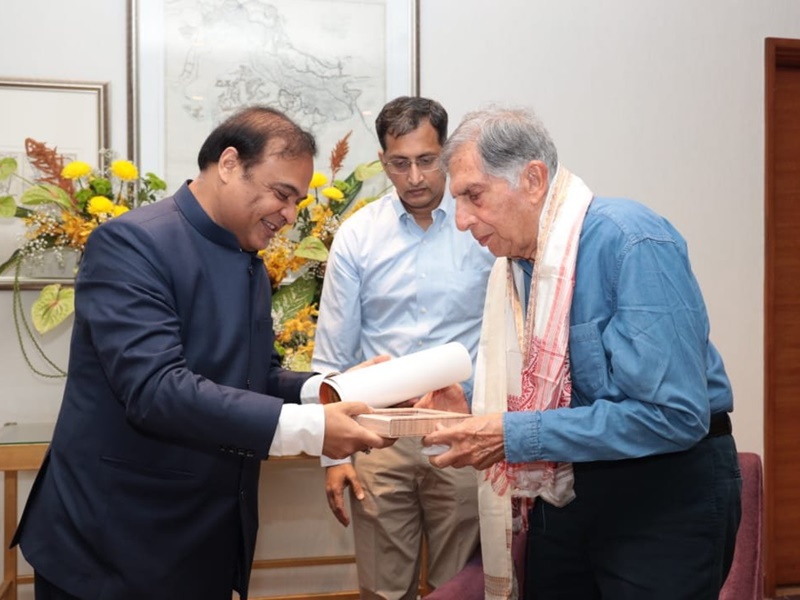 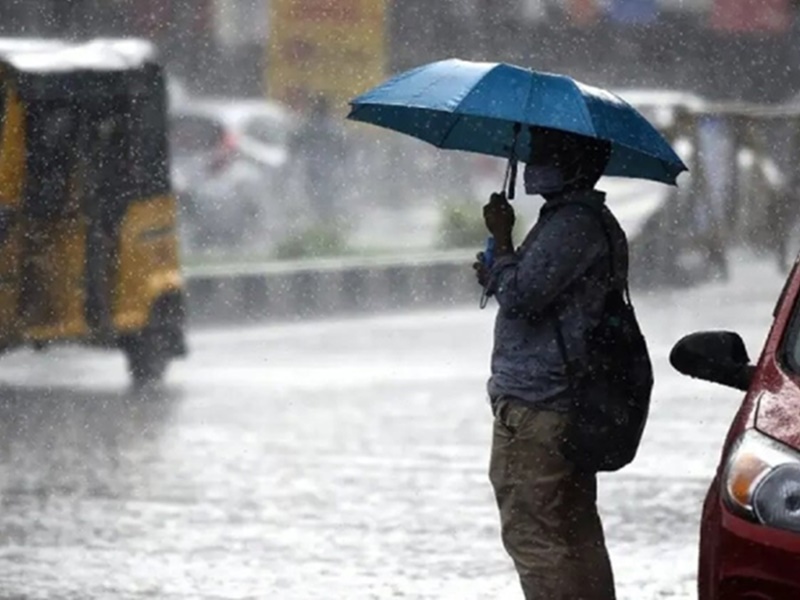 Next post Weather Update 16 February: In the next 24 to 48 hours rain is expected in these states, cold will increase, see name