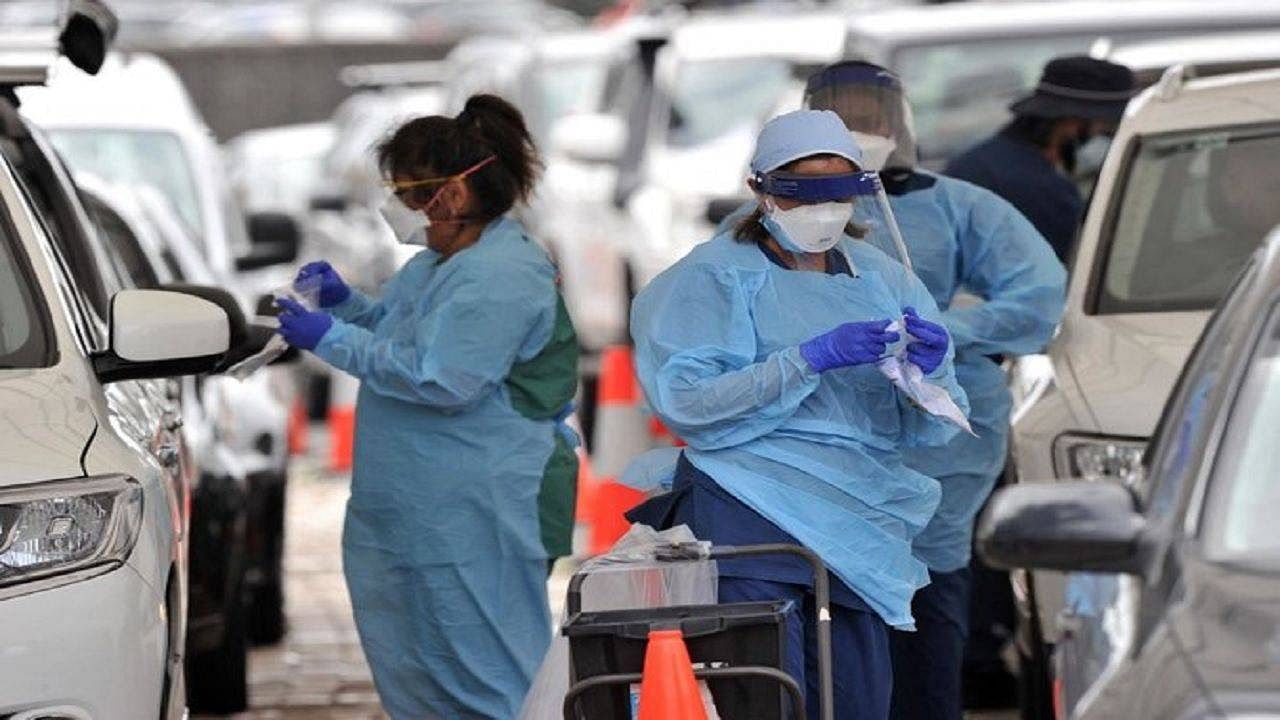 The number of coronavirus cases in Australia is increasing rapidly. Its direct effect is seen in the hospitals, where the number of patients is also increasing.

The number of covid infections has increased in Australia

Coronavirus cases hit record highs in Australia on Tuesday Due to this, the pressure on hospitals and examination centers is increasing all over the country. It is noteworthy that the number of coronavirus cases is also increasing in India. In such a scenario, if a situation like the one in Australia is created in India and the corona wave reaches its climax, the health services could be under a lot of pressure. People’s hospital admissions may increase. The situation could be like a second wave of corona, when the pressure on the country’s healthcare was high.

It is a matter of concern that cases of Omicron variant are also increasing in India. So far the symptoms are said to be mild and the variance is high. In such a scenario, if people in India start getting infected with Omicron quickly, it could be a cause for concern for the government. Hospitalization rates may increase. This will have a direct impact on healthcare. In fact, 23,131 new cases have been reported in New South Wales, Australia’s most populous state, with more than 22,577 reported on New Year’s Day.

The positivity rate has reached 28 percent

A total of 1,344 people were admitted to the hospital after being infected with corona, which is 140 more than the number of patients admitted a day earlier. In addition, the number of hospital admissions at the end of September was 78 more than the number of patients. Corona tests identified 83,376 new cases. Thus the positivity rate is 28 percent. As of Tuesday, 14,020 cases had been reported in Victoria. That is almost double the 8,58 cases reported on Monday. In Victoria, 516 people are hospitalized, of whom 108 are being treated in the ICU.

Advice to go to the hospital if necessary

The new case in Australia means the number of covid infections in the country has exceeded five million. New South Wales Chief Medical Officer Kerry Chant on Monday urged people not to seek treatment at hospitals unless absolutely necessary. “It’s important for all of us to play our part so that we don’t put undue burden on the health system,” he said. At the same time, to ease the pressure on the PCR testing center, Prime Minister Scott Morrison on Monday rejected the federal government’s demand for free rapid antigen testing.

Health workers are also being affected

Chris Moy, vice-president of the Australian Medical Association, said health workers had been heavily infected and given rest, adding work pressure to the rest of the staff. “You have twice as many patients and at the same time many employees have been discharged,” Moy told ABC Radio. Due to this the pressure on healthcare is increasing. 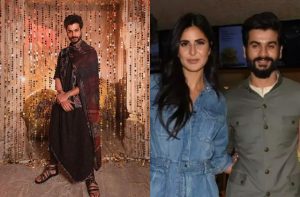 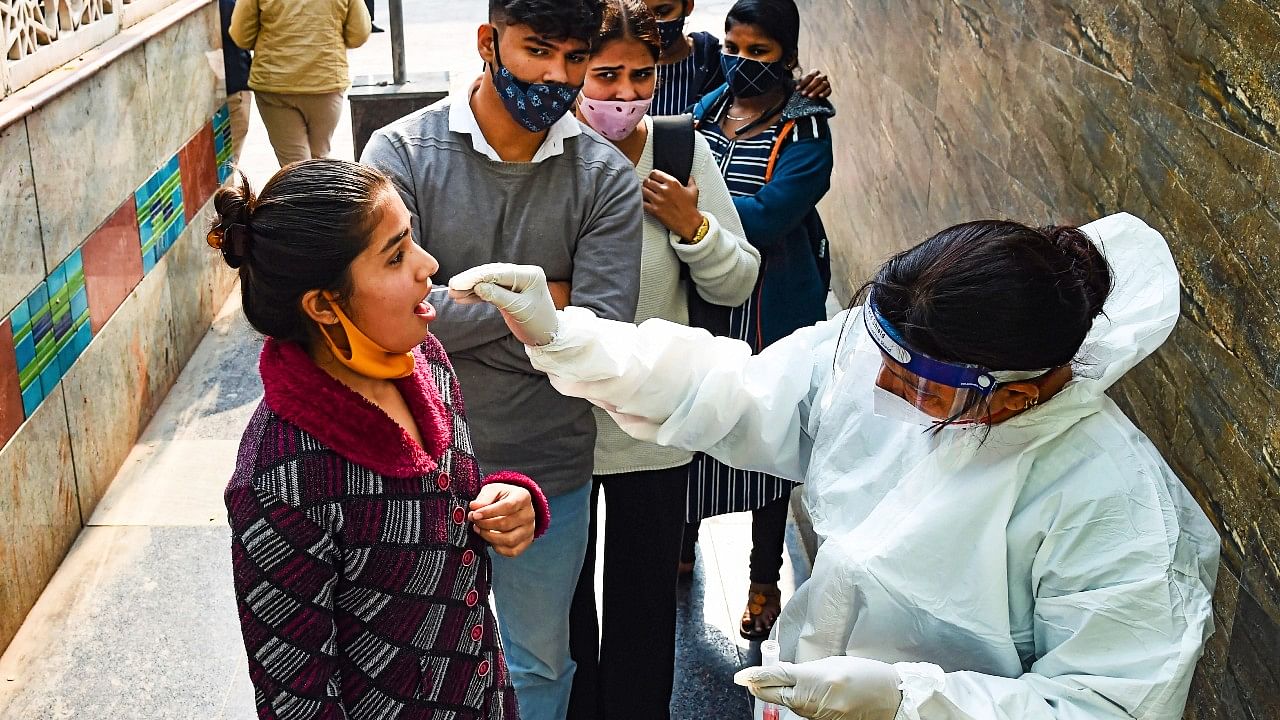 Next post Corona: Corona’s new case has increased by 5,000 in one day, people are terrified of Omicron! So far 1892 people have been affected, find out how many cases in which state