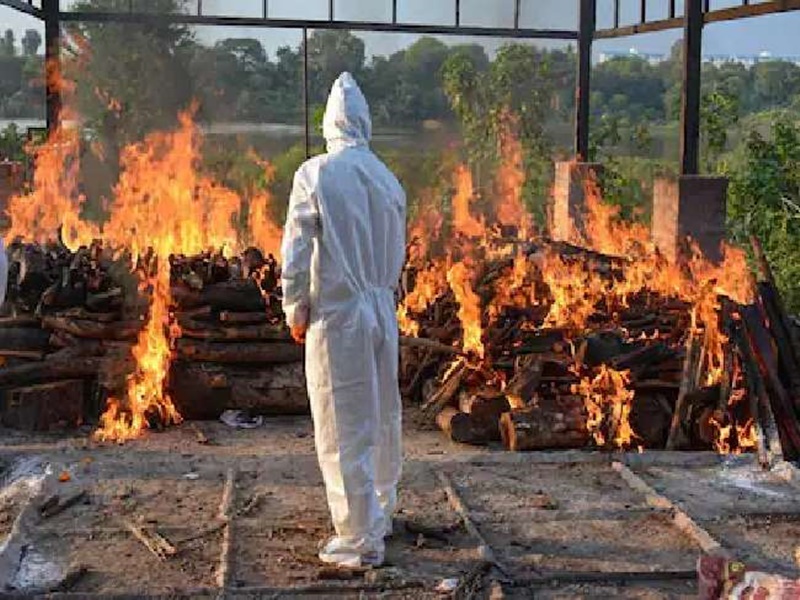 Finally, on the orders of the Supreme Court, the central government has agreed to pay Rs 50,000 as compensation to the families of those killed in Corona.

Cowed’s death compensation: After months of hearings and a Supreme Court ruling, the central government has finally decided to compensate the families of those killed by the Corona epidemic. The central government told the apex court that ex-gratia of Rs 50,000 would be given to the families of those killed in Corona. The affidavit states that the ex-gratia money will be provided from the State Disaster Response Fund. Following the Supreme Court’s order, the National Disaster Management Authority (NDMA) has issued guidelines on ex-gratia money for deaths from corona infection. The NDMA has allocated ₹ 50,000 to be paid by the states from the State Disaster Relief Fund.

Following the Supreme Court’s order, the National Disaster Management Authority (NDMA) issued guidelines on X-Gracia for COVID-19 deaths and recommended that COVID-19 be used for state disaster relief. Rs 50,000 should be paid to the relatives of the deceased. Funds pic.twitter.com/spcIbVjPVp

The Supreme Court, during a recent hearing, had expressed frustration over the decision not to decide on a policy to compensate the families of those killed in Corona. Apart from formulating a compensation policy, the court had also asked the Center to come up with a system to record the exact cause of death in the death certificate. The Supreme Court in its June 30 order had asked for compensation for every death caused by Corona. The court had asked the National Disaster Management Authority (NDMA) to fix the amount of compensation and inform the states within six weeks. The court said that it was the legal duty of the government to compensate the people in such a calamity. But the decision on the amount of compensation was left to the government. 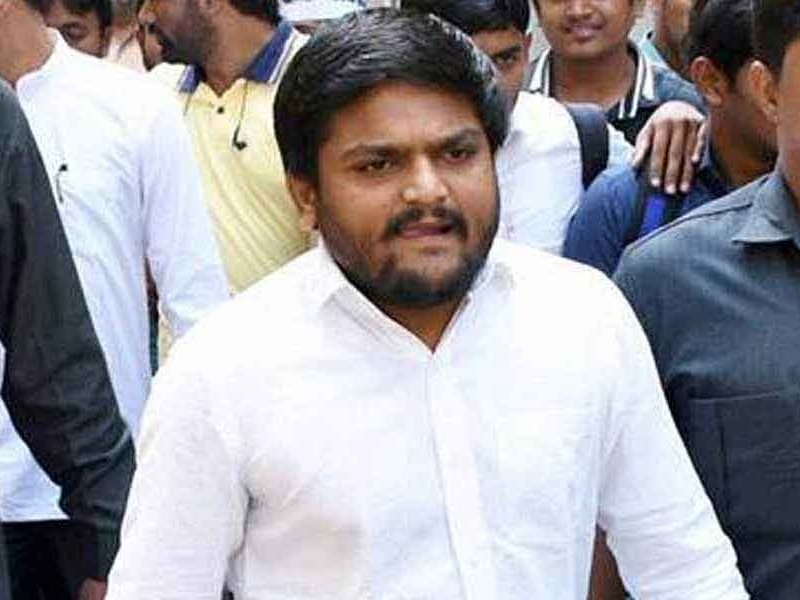 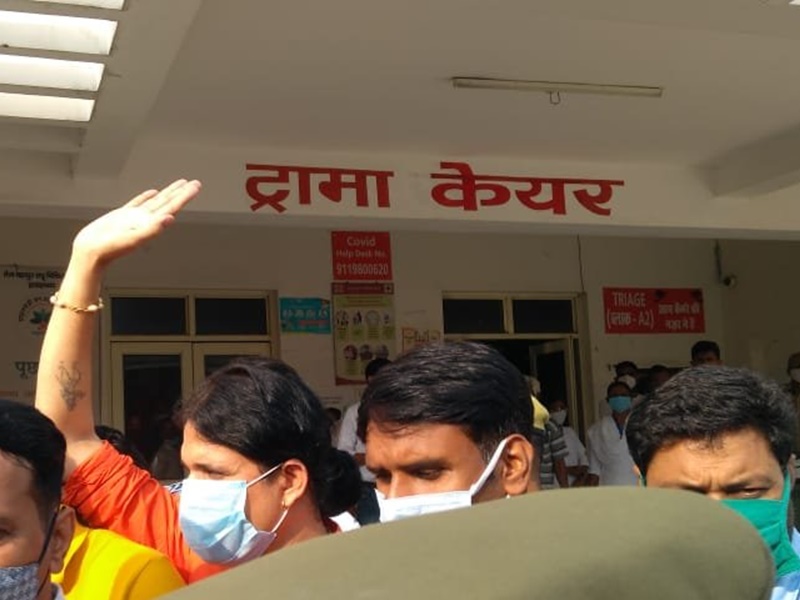