Magh Mela 2022: Prayag Raj Magh Mela is scheduled to start from January 14 on Makar Sankranti. Millions of devotees from across the country and the state will gather at the Magh Mela.

Magh Mela 2022: Religious celebrations are also in crisis due to the Corona epidemic. The latest news is coming from Prayag Raj and Haridwar. It is learned from UP that before the Prayag Raj Magh festival, the crisis of Corona has started looming here. The report of 7 out of the security personnel posted here has been positive. This has been confirmed by SP Rajiv Narain Mishra. After the report came, there was a stir in the administration. It is feared that the situation could spiral out of control if the Corona bomb explodes during the Magh festival. Similarly, taking a big decision, the Haridwar administration has banned bathing in the Ganges on the occasion of Makar Sankranti on January 14. The order was issued by Haridwar DM Shankar Pandey.

Let me tell you that Prayag Raj Magh Mela is going to start on 14th January from Makar Sankranti. Millions of devotees from across the country and the state will gather at the Magh Mela. One sect opposes such religious ceremonies in the Corona era. He says such incidents could make Corona’s disease uncontrollable. At the same time, the government says it is a question of faith and that the Magh Mela must be held to fulfill the promise made to many people. The Prayag Raj Magh Mela begins with Makar Sankranti and lasts for 47 days.
See also  Video: Katrina Kaif gets her corona tested and the video goes viral. 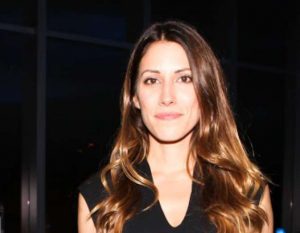 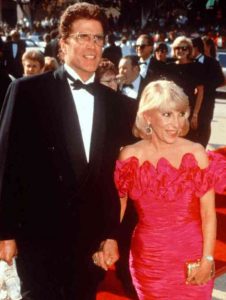