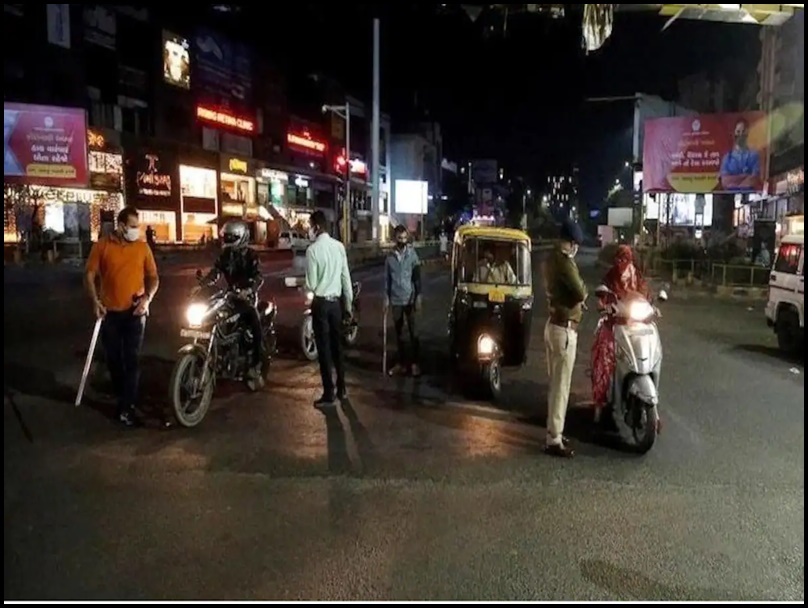 Corona curfew: Night curfew imposed in Gujarat and Haryana after UP, gathering of more than 200 people banned

States have been asked to impose restrictions on local festivals. The center has emphasized on door-to-door vaccination.

Country The omega-3 variety of corona is spreading rapidly around the world. On Thursday, the central government reviewed the state’s preparations. States, meanwhile, were asked to keep an eye on infection cases, doubling rates and clusters in districts. Caution was advised. All precautions were to be taken. States have also been asked to impose local restrictions on festivals. The center has emphasized on door-to-door vaccination. Meanwhile, several state governments have once again resorted to austerity.

Night curfew announced again in UP

The Uttar Pradesh government has once again announced a night curfew as per the instructions of the central government. Along with this, strictness has also started in other laws. More than 200 people will not be allowed to attend weddings and other social events. This decision has been made in view of the growing threat of Omicron variants in the country.

To app
Dear people, in view of the increase in cases of cod in different states of the country, corona curfew will be enforced in the state from 11 am to 5 am daily from tomorrow. We are taking all necessary steps to protect you. Follow the Covedic guidelines. Be sure to wear a mask.

A night curfew has been imposed in Madhya Pradesh from Thursday night, which will be applicable from 11 pm to 5 am. The Shivraj government has issued guidelines for dealing with the infection. People over the age of 18 who have not received both doses of the vaccine will not enter cinema halls, multiplexes, theaters, gyms, coaching, swimming pools, clubs and stadiums. There are no restrictions on movement in malls and markets, but vendors will only sell goods to consumers who have both vaccines.

Public celebrations on Christmas and New Year’s Eve have been banned in the capital. The DDMA has said that only 50 per cent arrangements are allowed in hotels, bars and restaurants till further orders.

In view of the growing number of Omekron cases, Chief Minister Yogi Adityanath has enacted Section 144 in Noida and Lucknow till December 31.

In Telangana, 38 cases of Omekron have come to light. A 10-day lockdown has been imposed in Gadim village of the state following the presence of an affected person.

The Gujarat government has extended night curfew in Ahmedabad, Surat, Rajkot, Vadodara, Gandhinagar, Bhavnagar, Jamnagar and Junagadh till December 30. Shops can stay open until midnight. Restaurants and gyms can open at 75% capacity.

New Year celebrations are banned in Karnataka till January 2. Christmas parties are not banned, but large-scale gatherings in churches are banned. 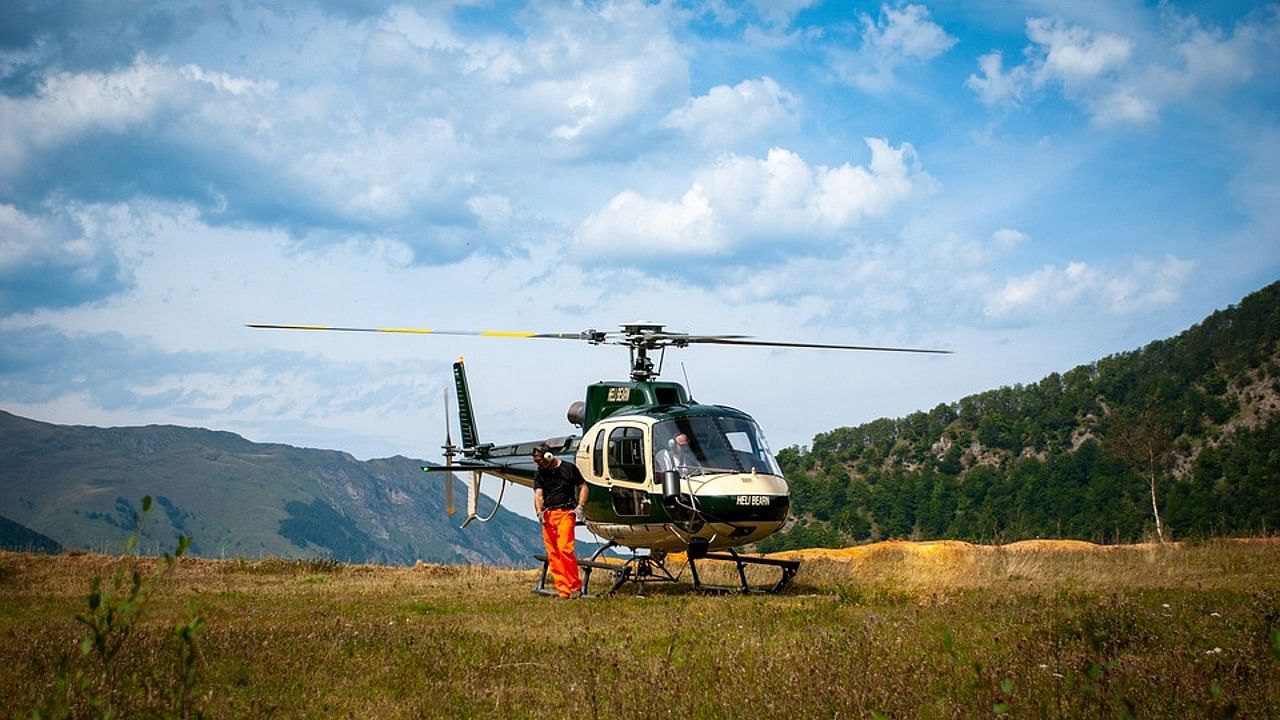 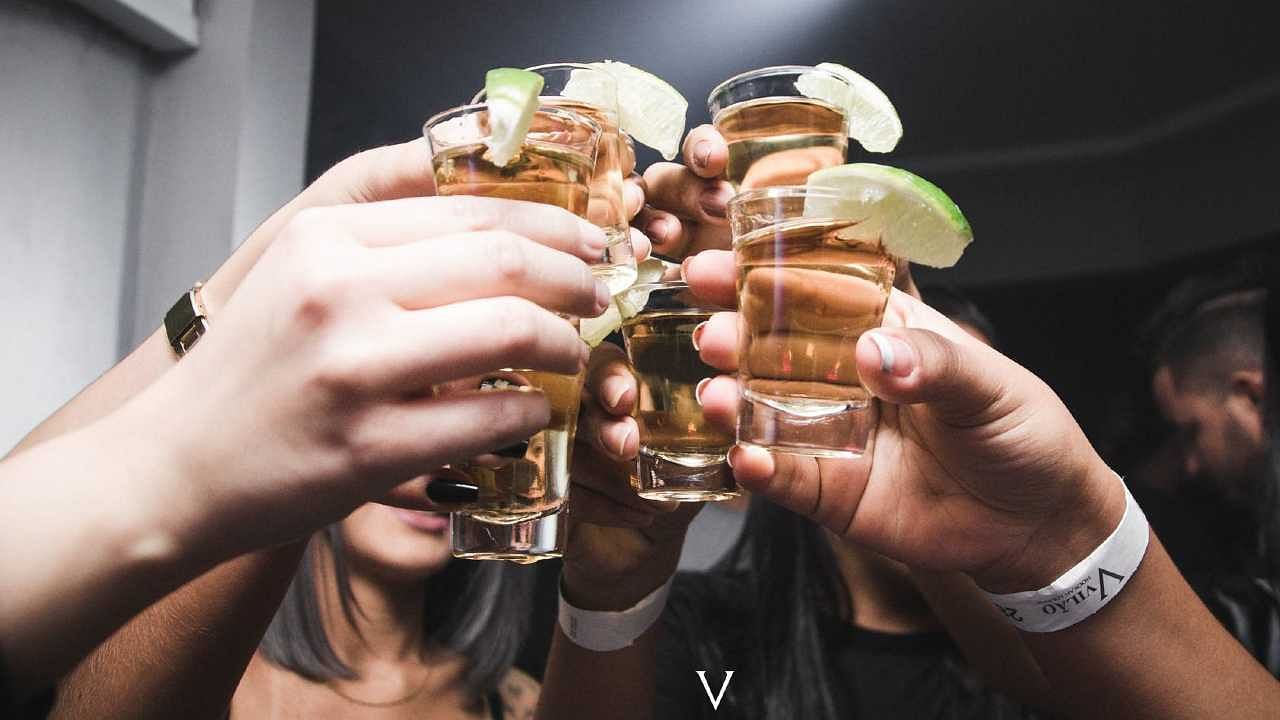